The “MeshugaNutcracker,” which has been entertaining Bay Area audiences for more than a decade with its whimsical look at Hanukkah as set to the music of Tchaikovsky’s beloved ballet, will be making its film debut this month.

The show, created by San Jose-based Guggenheim Entertainment, has played onstage during the holiday season at various sites around the South Bay (and beyond) since 2003. (J.’s Dan Pine reviewed it in 2005.)

There won’t be a live show this December because the focus was on getting the movie version ready. The film, presented by Fathom Events, will be shown on screens in more than 350 theaters nationwide on Dec. 19, including in Daly City, Vallejo, Dublin, Union City and more in the Bay Area.

The musical comedy, which features dancing dreidels and singing sufganiyot, has lyrics that celebrate Hanukkah as set to a klezmer-style version of “The Nutcracker Suite.”

Shannon Guggenheim, who was in charge of music, lyrics and choreography for the project, said the film — like the stage version — is aimed at Jewish audiences, but also will appeal to non-Jewish viewers.

“If you grew up with ‘The Nutcracker’ you know the music, and now you get to experience it in a new way, and Hanukkah has the global concept of the weak triumphing over the mighty that everyone can relate to,” she said. 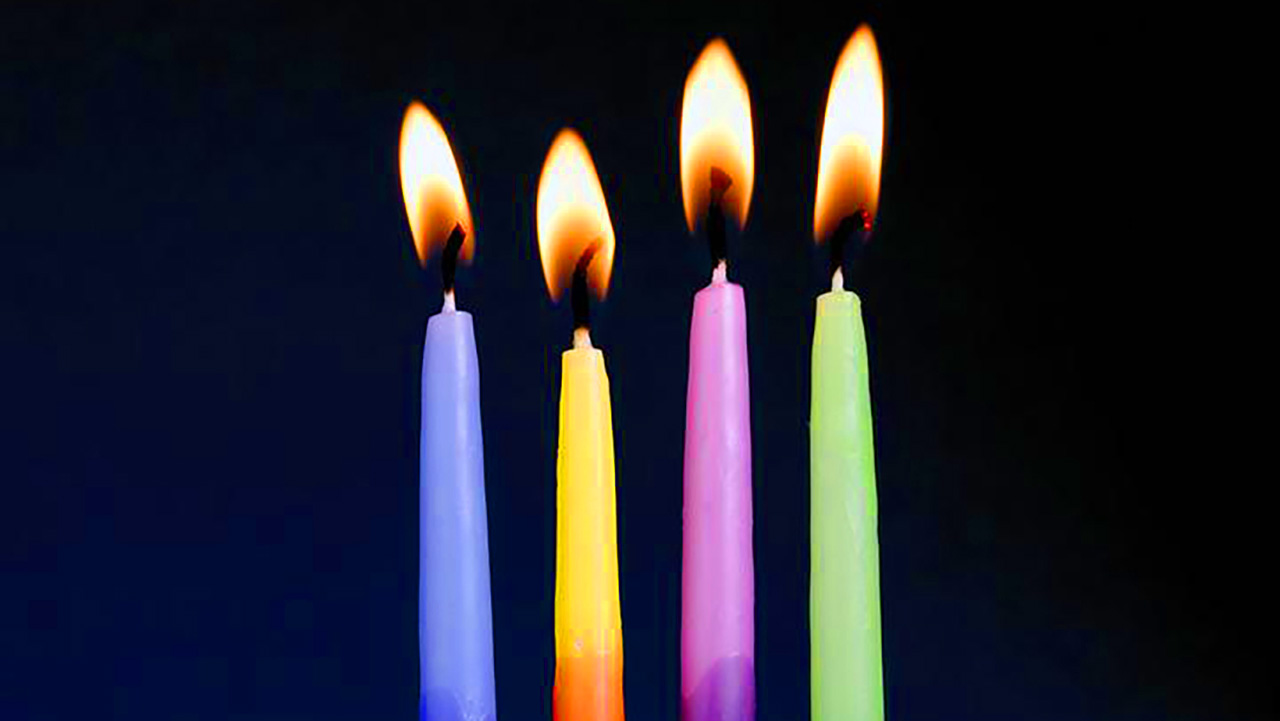 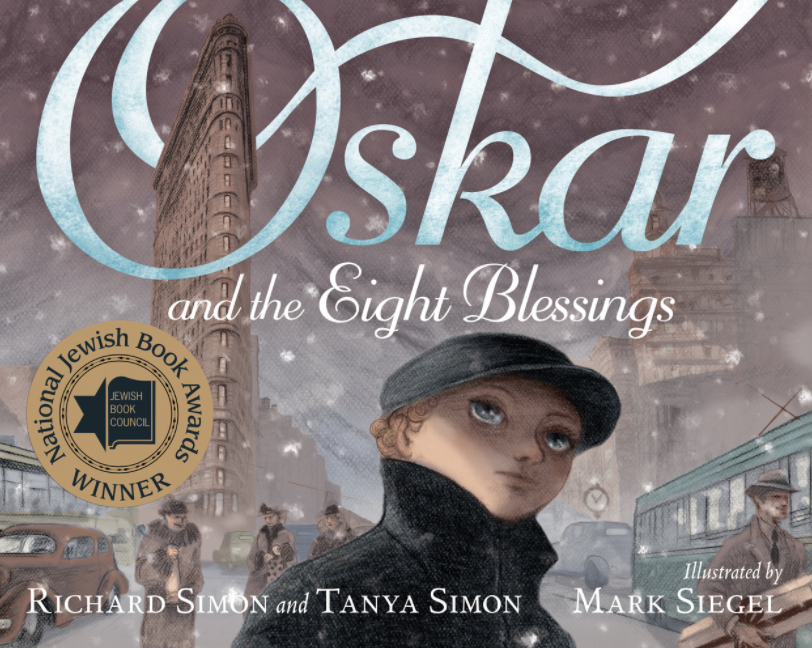