Long before the term “Zionism” described the national liberation movement of the Jewish people — the quest to reunite an indigenous people with its ancestral homeland — “Zion” was a synonym for the city of Jerusalem. The city was the center of Jewish religious and political life since the Israelite Kingdom of Saul, David and Solomon, and its national capital and the site of the Jewish Temple since the 11th century BCE. Mentioned hundreds of times in the Hebrew Bible, Jerusalem remained the Jewish spiritual center throughout the centuries of exile and dispersion. It has always been the target of Jewish prayer. “Next year in Jerusalem” is a traditional refrain of longing for personal and communal redemption.

When the independent State of Israel was re-established in the last century, the reborn state naturally declared Jerusalem its “eternal capital” and seat of government. Other countries were not as quick to recognize either Jewish sovereignty or its choice of capital. Some completely rejected the idea of a national home for the Jewish people, as many Arab countries still do. Others, including the United States, clung for decades to a non-binding, never-implemented U.N. partition plan that called for a greater Jerusalem to be placed under an international regime. The result was ridiculous and sometimes amusing contortions, as when a State Department spokesperson was unable to name the capital of Israel (as seen in the video below).

The historical anomaly has now been corrected: Last month the United States finally, belatedly, recognized Jerusalem as Israel’s capital. But the Israel-deniers and Israel-haters still cannot accept this obvious truth. They have embraced a narrative based on lies and delusions — rejecting Jewish history, demanding the ethnic cleansing of Jews from their land, fantasizing about “return” of millions of fake refugees to a place they have never seen. They threaten to riot, as though violence might change reality.

Others, including some self-proclaimed Zionists and supporters of Israel, accept the obvious fact that Jerusalem is Israel’s capital, but not the timing of the announcement. After 3,000 years of history and 70 years of renewed sovereignty, when might be a better time? And any concerns about the demise of a mythical Israeli-Palestinian “peace process” ignore the inconvenient fact that the Palestinians themselves abandoned direct negotiations almost a decade ago.

As candidates, Bill Clinton, George W. Bush and Barack Obama also called to recognize Jerusalem as Israel’s capital. The Jerusalem Embassy Act of 1995 required the U.S. to relocate the American Embassy there, while allowing temporary waivers. The measure was not controversial; it passed with large bipartisan majorities, 93-5 in the Senate and 374-37 in the House. And just last year, the Senate unanimously reaffirmed the 1995 Embassy Act and called for its implementation. Nor is the U.S. alone: Earlier this year, Russia recognized Jerusalem as Israel’s capital — and the world didn’t come to an end.

In reality, nothing has changed. Jerusalem remains, as it has always been, the capital of Israel. The announcement explicitly excluded any assumptions or changes to U.S. policy. It did not prejudge or prejudice any “final-status” issues, including the two-state solution, the boundaries of Israeli sovereignty, borders of a potential future Palestinian state, or the possibility of having a Palestinian capital in Jerusalem. Nonexistent peace negotiations cannot be derailed. Perhaps this announcement will even reignite them. Adherents of all religions maintain access to their respective holy sites. And the Middle East will not explode — any more than it already has. All President Trump did was apply a 22-year-old law and fulfill decades of campaign promises by candidates of both major parties. 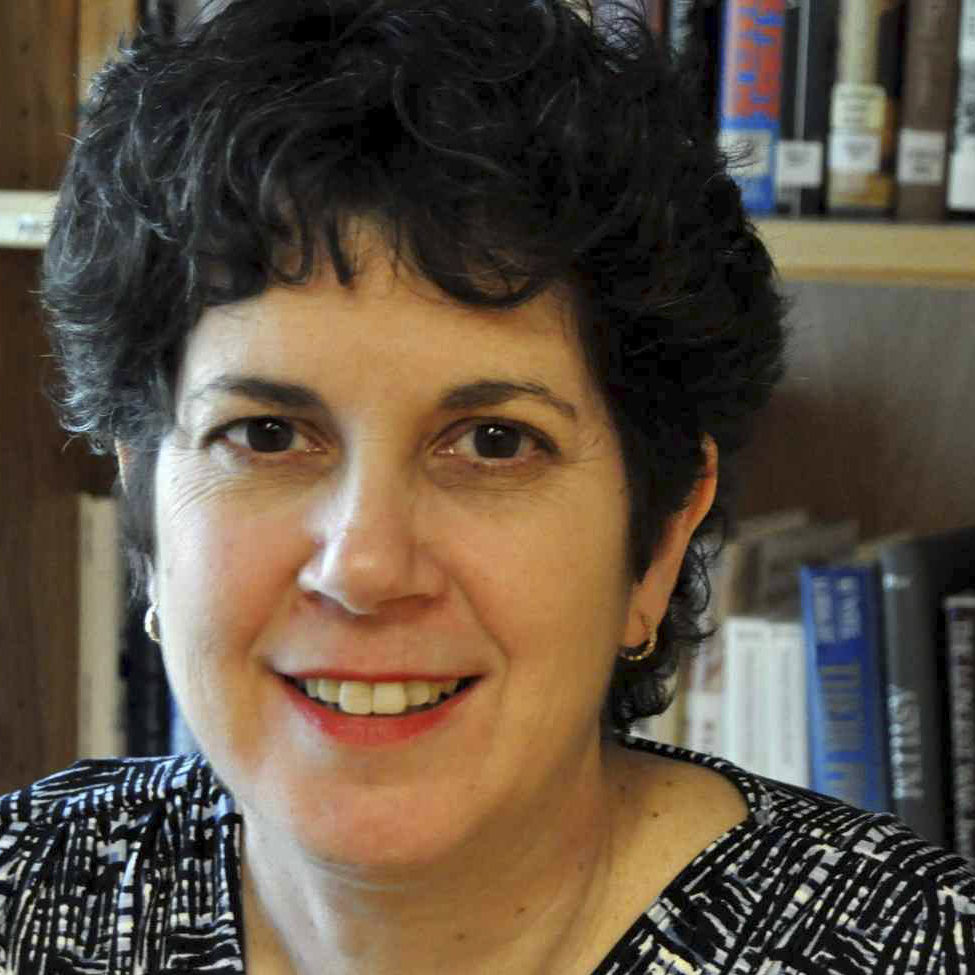 Nevet Basker is a Seattle-based community educator and public speaker specializing in Israel and the Israeli-Palestinian conflict. She holds an MBA from Stanford’s Graduate School of Business and is the founding executive director of Broader View.