Gan Israel preschool in San Rafael has become the first Jewish preschool in Northern California to be certified as an Outdoor Classroom Project demonstration site, and the second site in Marin County to get such a certification. OCP is dedicated to increasing the quantity, quality and benefit of outdoor learning experiences for young schoolchildren, and being selected means Gan Israel will be open to other schools and educators to share its outdoor learning environment.

San Rafael-based ExtraFood, which picks up excess fresh food from Marin County businesses and immediately delivers it to nonprofits serving the county’s hungry, won the 2018 achievement in nonprofit excellence award in last month’s Heart of Marin Awards. Founder Marv Zauderer said in his acceptance speech that the organization has made more than 20,000 deliveries since it was formed in 2016. Additionally, Zauderer, one of 52 weekly winners of a Bay Area Jefferson Award in 2017, was further honored with a Silver Jefferson Award for his public service, and now is one of five Bay Area awardees who will be considered for the National Jefferson Awards in June.

Naomi Seidman has been awarded the Graduate Theological Union’s inaugural Borsch-Rast Book Prize and Lectureship for her 2016 book “The Marriage Plot, Or, How Jews Fell in Love with Love, and with Literature.” Seidman is the Koret Professor of Jewish Culture at the GTU’s Richard S. Dinner Center for Jewish Studies in Berkeley. The award, which seeks to encourage innovative and creative theological scholarship by GTU graduates and current faculty, carries a prize of $10,000.

Rabbi Mychal Copeland was formally installed Jan. 26 at Congregation Sha’ar Zahav in San Francisco. Before taking the position there last July, Copeland was the director of InterfaithFamily Bay Area. Prior to that, she was the rabbi and senior Jewish educator at Hillel at Stanford for 11 years. Rabbi Steven Carr-Reuben, rabbi emeritus of Kehillat Israel of Pacific Palisades and a mentor to Copeland, was the installing rabbi and speaker at the ceremony.

Students and staff from San Francisco Hillel, Berkeley Hillel and Hillel at Stanford spent time during the Martin Luther King Jr. holiday weekend last month helping North Bay residents in their long struggle to recover from the devastating wildfires in October. The students helped sort donated items at a Santa Rosa warehouse so they could be distributed at a pop-up shop serving victims of the fires.

Graduates of Kehillah Jewish High School participated in the fourth annual alumni basketball game in memory of Tammy Toth in January. Toth was a member of the pioneer class that graduated from the Palo Alto school in 2006 and was active in school sports, especially basketball. Toth, who went on to major in biology at Sonoma State University, died in 2013.

Rabbi Serena Eisenberg has been appointed director of AJC’s new Northern California region, and will be responsible for overseeing expansion of outreach and activities in Silicon Valley for the global human relations agency once known as the American Jewish Committee. Eisenberg was executive director of Hillel at Stanford for six years until leaving that position last summer. Prior to Stanford, she directed the Hillel at her alma mater, Brown University.

Tyler Gregory has officially taken over the top job at A Wider Bridge, the S.F.-based organization that aims to build mutual support for and connections between the LGBTQ communities in Israel and the U.S. Gregory, who was deputy director, took over as executive director at the end of January with the retirement of Arthur Slepian, the organization’s founder and leader for the past eight years. Slepian will continue to serve as a board member.

Sarah Sweitzer became provost and chief academic officer at Touro University California in late January. Sweitzer, a Vallejo native, has more than 13 years of higher education experience, including stints at Concordia University in Portland, Oregon, and the University of South Carolina School of Medicine. Touro, a Jewish-run and Torah-inspired graduate school of 1,500 students in Vallejo, has programs in osteopathic medicine, pharmacy, physician assistant studies, public health, nursing and education.

Oakland Community Organizations and San Carlos-based Faith in Action Bay Area have teamed up to increase their regional impact through collaboration and have jointly appointed Rabbi Allan Berkowitz as chief operating officer. OCO and FIABA are sister organizations in PICO California (People Improving Communities through Organizing), a multifaith organization that works with local faith communities to improve the quality of life for families, especially those in greatest need. Berkowitz was executive director of Palo Alto-based Environmental Volunteers for 17 years until leaving that position last June. 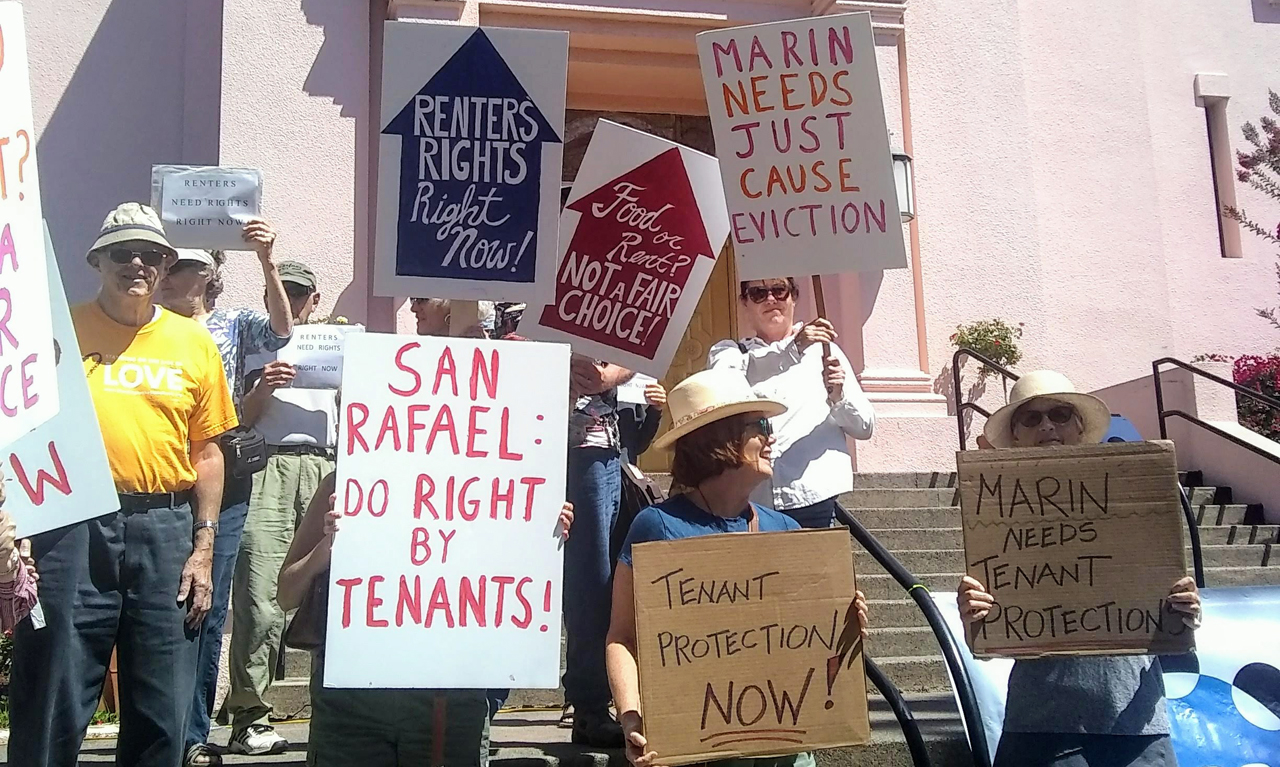