New books: Nazis in Hollywood; and Jewish refugees who returned to fight Hitler

I have enjoyed reading three recent books that give readers unprecedented insight into lesser known episodes during the Nazi era.

Laura B. Rosenzweig’s “Hollywood’s Spies: The Undercover Surveillance of Nazis in Los Angeles” (a Jewish Book Award finalist) and Steven J. Ross’ “Hitler in Los Angeles: How Jews Foiled Nazi Plots Against Hollywood and America” both detail the efforts spearheaded by Jews in Los Angeles in the 1930s to combat domestic Nazi activity.

Two themes emerge forcefully from both books: that there was much more extensive Nazi organizing in California before the World War II than is generally acknowledged, and that Jews were at the forefront of battling it.

Most of the activity came from the virulently pro-Nazi organization Friends of the New Germany, the antecedent to the German American Bund. Its Los Angeles chapter, featuring a business called the Aryan Bookstore, was among its largest.

The organization’s base was largely German immigrants to the U.S., but the German government (which actively backed the FNG) sought to attract more U.S. natives with fascist leanings to the group. A key to their recruitment efforts was appealing to disgruntled World War I veterans whose benefits had recently been cut during the Depression.

The person most concerned by the FNG’s rise in Los Angeles was Leon Lewis, a Jewish lawyer who had been the founding executive secretary of the Anti-Defamation League. He decided that placing spies within the FNG was the best way to learn of the group’s plans.

A World War I veteran himself, Lewis managed to find several German American veterans willing to penetrate the FNG with the intention of passing on their findings. Several ascended into its circles of leadership.

Now on the hook for paying his spies, Lewis was unsuccessful in soliciting support from established Jewish organizations. He approached Rabbi Edgar Magnin of Wilshire Boulevard Temple and Irving Thalberg of MGM, and they organized a meeting in March 1934 of some of the city’s Jewish elite. The group included some community leaders, but was dominated by movie-industry giants such as Jack Warner, David Zelnick, Louis B. Mayer, Ernst Lubitsch and George Cukor.

And thus the nation’s first Jewish organization to emerge in response to Nazism, the Los Angeles Jewish Community Committee, was born, with its spying operation largely financed largely by Hollywood moguls.

The spy ring operated not only independently of the government, but sometimes in spite of it. Fueled by a combination of anti-Semitism and anti-communism, local law enforcement was often favorably disposed to the Nazis, and had little love for Jews.

Tipping off the authorities at appropriate moments, Lewis’ spies would be instrumental in foiling numerous Nazi plots, including plans to assassinate prominent figures in the entertainment industry and to carry out a mass shooting in the city’s largely Jewish Boyle Heights neighborhood.

The spies also uncovered larger aspirations, which included occupying or destroying the West Coast’s vulnerable ports and military installations and, eventually, attempting to force a pro-Nazi takeover of the United States.

Rosenzweig, a Palo Alto resident who has taught American Jewish history at UC Santa Cruz and San Francisco State University, makes the point that the L.A. Jewish Community Committee was more significant than other Jewish organizations in thwarting domestic Nazi terror, but has been neglected by historians — perhaps a symptom of being on the West Coast. Indeed, the archival materials used most by both Ross and Rosenzweig are located at Cal State Northridge and have not been consulted frequently by historians.

It is rather remarkable that a story that has waited 80 years to be told should be the focus of two books released within a month of each other. But we are fortunate that this story has finally emerged and that it has been related so capably.

In “Sons and Soldiers: The Untold Story of the Jews Who Escaped the Nazis and Returned with the U.S. Army to Fight Hitler,” Bruce Henderson tells another lesser known story of the era — that of young Jews who had fled persecution in Germany and Austria and sought haven in the United States, only to return to Europe with the United States Army.

Nearly 2,000 Jews went through military intelligence training at Camp Ritchie in Maryland (thus the frequently used moniker Ritchie Boys), and used their fluency in the German language, their intimate knowledge of German culture and their military training to serve as some of the Army’s most valued interrogators of prisoners of war.

Henderson outlines the interrogation process, which involved a range of strategies that depended on the interrogator’s perception of the prisoner of war’s state of mind (torture was not employed). The Ritchie Boys excelled, and the information they extracted — such as the location, size or capabilities of a German military unit — was often instrumental in determining the U.S. Army’s battlefield strategies.

There also was particular risk for the Ritchie Boys. On occasions when they were captured and their Jewish identities revealed, some were separated from other American prisoners of war and executed.

Part of the power of Henderson’s able telling comes from balancing the larger story with narratives of individual Ritchie Boys. Ironically, after enduring and escaping hatred and danger in Europe, they were often looked at with suspicion upon coming to the United States and enlisting. And their wartime experiences were made more poignant by their eventual encounters with concentration camp inmates, and by their efforts to find surviving family members.

With today’s remaining Ritchie Boys all nonagenarians, Henderson has done a great service in capturing and retelling their remarkable stories. 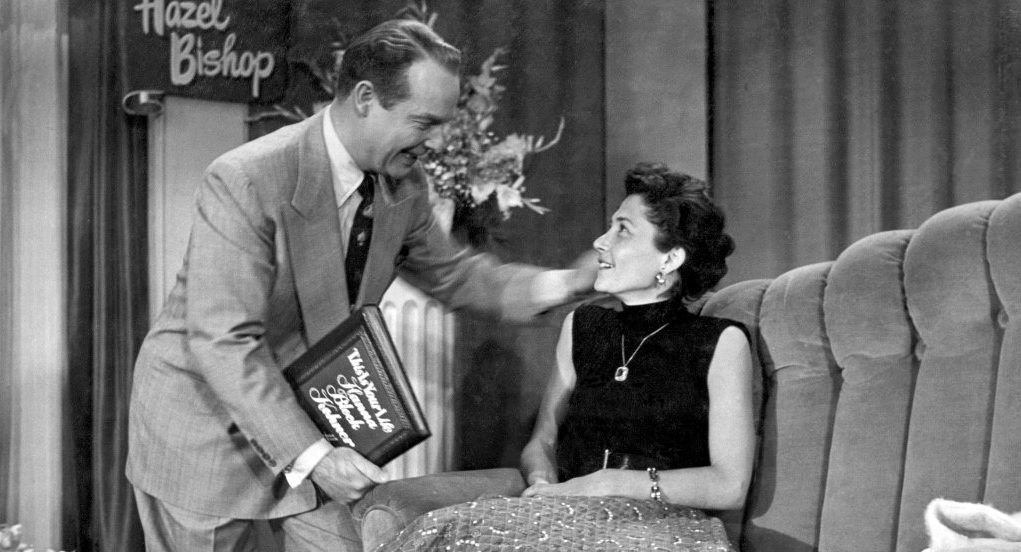