College-bound but still a teenager, and life changes again

The expletive that burst from his mouth was shocking, but only for a moment. I shook my head and even allowed myself a small smile. I didn’t yet know why he was cursing, but no matter how many times I bark “language!” to my sons, they can’t seem to find other satisfying words to express themselves. They are teenagers, after all. Sometimes I pretend not to hear, and most of the time I don’t. Parents of teens pick their battles.

This one grabbed my attention though.

He threw his neatly folded clothes around the cramped hotel room with as much vehemence as the appalling words that flew from his lips, all of it landing in a disheveled heap of hopelessness on the floor. He looked at me, frustration brimming in his bright blue eyes.

“I left my computer on the plane.” Tightly wound words with nowhere to go. His anger and self-disgust hovered heavy and uncertain between us. “Mom… what should I do?”

I was angry too. We had discussed whether he really needed to bring his computer on this quick college visit to Los Angeles, and he was the one who decided he did. He had homework and possibly a computer science quiz he had to take online. Junior year is no joke — skipping one day of school means hours at his desk catching up, and missing even a small quiz means squeezing it in during lunch or before school because every point counts. All extra time he doesn’t have. There is no time for extra in 11th grade. And he knows it. I thought it was responsible of him, to want to keep up with his schoolwork.

Of course, this was the one time I didn’t stop him as we disembarked from that quick Southwest flight to SoCal, the one time I didn’t say, “Do you have everything? Your phone? Your computer? Did you check the seatback pocket?” Because he’s almost 17, and we were about to look at colleges, places for him to spend at least the next four years of his life: the start of his journey into adulthood. And adulthood is all about responsibility! I had assumed that since he demonstrated mature, adult-like behavior in bringing his laptop in the first place, sustaining that responsible behavior and ensuring its safe passage from point A to point B (and back again) was obvious.

Nothing is obvious when you’re a teenager. I forgot.

A (much younger) friend of mine recently told me she was potty training her 3-year-old son. “Such a process,” she said, with a not-so-subtle eye roll. They had tried twice before but he hadn’t been ready. “He’s ready now,” she sounded a bit sad, but mostly relieved. Transitions are always bittersweet.

Her words came back to me as I took a deep breath and exhaled my irritation at the lost laptop. My disappointment in my not-quite-grownup son evaporated as I looked up at his crestfallen face. Almost 17 but still 16.

“Mom, should I call Southwest?” He hasn’t asked me what to do in a long time. It’s easy to forget he’s still a kid. My kid. Old enough to think about college and dream about the future, but not quite mature enough to make it happen on his own.

“What do you think you should do?” I asked him gently.

It was a good trip. We toured a few campuses and visited the offices of a very friendly and welcoming Hillel, where I was delighted to learn they will deliver homemade chicken soup to my child if he’s sick. He said he could envision himself there… if he chooses to stay in California! Lots to think and dream about.

His phone call to Southwest was productive and he and his laptop were reunited at the airport. I watched him catch up on his math homework as we flew home. And then he put his head back and fell fast asleep. His features softened as he slept and I could see the smooth-skinned, carefree little boy he once was. Not so long ago.

Like potty training, or transitioning to solid foods, or learning to crawl and then walk and then run, getting ready for college is a process. He’s not quite ready. But he will be. 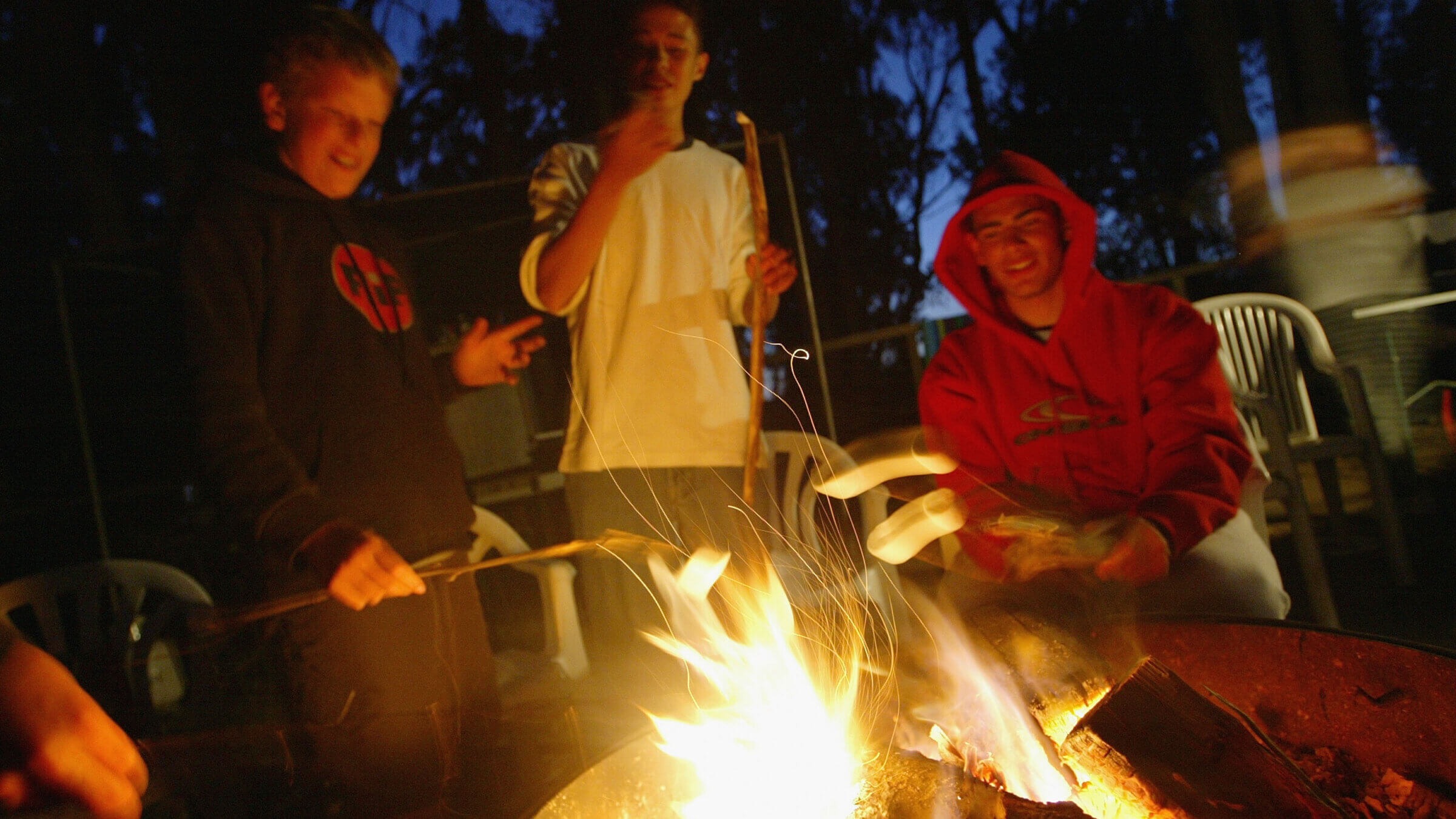 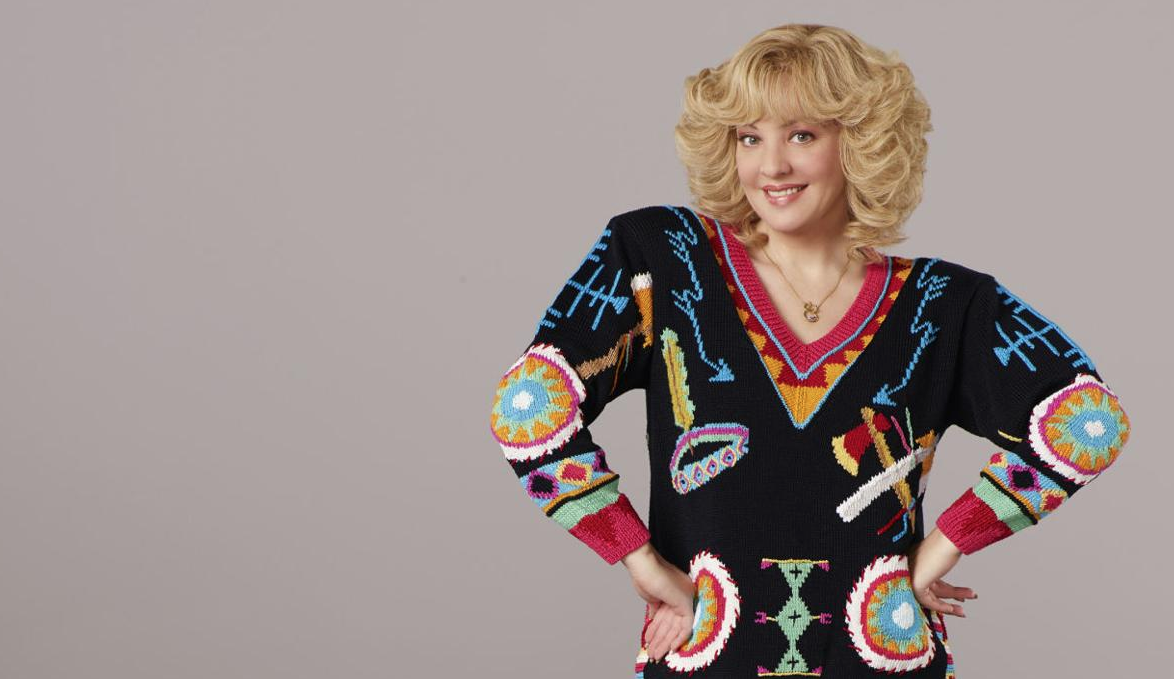