Oscars 2018: For Jewish nominees, a night not to remember

Half a century ago, Bob Hope’s films were wildly popular, but the comedian was never nominated for an Academy Award.

So when Hope served as host of the 1975 Oscar bash, he opened his monologue with “Welcome to the Academy Awards … or as it’s known in my house, PASSOVER.”

The list of Jewish nominees, all with realistic chances to strike gold, included two for lead actors: Daniel Day-Lewis (in “Phantom Thread”) and Timothee Chalamet (“Call Me by Your Name”), both with Jewish mothers. Gary Oldman nabbed the prize for his portrayal of Winston Churchill in “Darkest Hour.”

Also nominated was repeat winner Hans Zimmer, who composed the score for “Dunkirk,” but who lost out to Alexandre Desplat for “The Shape of Water,” the eventual Best Picture winner.

Benj Pasek, who won the Oscar last year for best Original Song for “La La Land,” failed to follow up in the same category for “This Is Me” from “The Greatest Showman,” although his song became the unofficial anthem of the 2018 Winter Olympics. The winner in the song category was “Remember Me” from the animated film “Coco.”

The consolations for tribal rooters were few and far between. “Call Me by Your Name,” based on a novel by the Egypt-born Jewish novelist Andre Aciman, won for best adapted screenplay by James Ivory.

Director Barry Fogel won for best documentary for his feature “Icarus,” which helped expose Russia’s widespread athletic doping conspiracy. Fogel, a Denver native, previously developed, co-wrote and co-starred in “Jewtopia,” a successful play and later movie based on his book “Jewtopia: The Chosen Guide for the Chosen People.”

And director Lee Unkrich accepted the Oscar for Best Animated Feature for “Coco,” and acknowledged the Mexican culture and traditions that inspired the film. “Marginalized people deserve to feel like they belong,” he said. “Representation matters.”

Two Jewish talents were notable for their absence from the list of nominees.

Foremost was Steven Spielberg, arguably Hollywood’s most respected personality. The director of “The Post,” about journalists facing down the U.S. government in the Vietnam era, was omitted from the list of five director nominees, although the film itself was nominated for Best Picture.

James Franco was expected as late as January to be a best actor nominee for his work in “The Disaster Artist.” Franco won the Golden Globe for the role, but between that triumph and the deadline for Oscar nominations, he was accused by five women of inappropriate or sexually exploitative behavior. Although he denied the accusations, enough Oscar voters apparently decided to ignore his name.

Israel’s Gal Gadot, a box office sensation in this year’s “Wonder Woman,” presented the award for Best Makeup and Hairstyling to “Darkest Hour,” and herself became the buzz of social media for the Art Deco-style necklace from Tiffany’s that she wore. She also joined a gaggle of stars who handed out free snacks to unsuspecting moviegoers at the theater next door to the Oscars venue on Hollywood Boulevard.

In the Best Foreign Language Film category, Israel’s entry “Foxtrot” had made the initial long list of nine nominees, but was eliminated when the list was whittled to five.

The elimination of “Foxtrot” so annoyed Kenneth Turan, chief film critic for the Los Angeles Times, that he wrote a column saying the judges “should be ashamed of themselves.”

It is somewhat risky to deduce a national trend from an evening of Hollywood awards, but the conclusions from watching more than three hours of the Academy Awards seem fairly clear.

Coming in the wake of the sexual harassment scandals that engulfed mega-producer Harvey Weinstein and other industry names, the presentations put the #MeToo and Time’s Up movements front and center.

Host Jimmy Kimmel noted in his opening monologue that Weinstein, who was accused by more than 50 women of crimes ranging from rape to sexual harassment, was the first person to be kicked out the the Academy of Motion Picture Arts and Sciences since actor Carmine Caridi.

Caridi got in trouble in in 2004 for unauthorized sharing of videos available only to academy members.

“Carmine Caridi got the same punishment as Harvey Weinstein for giving his neighbor a copy of ‘Seabiscuit’ on VHS,” Kimmel said.

Throughout the night, the loudest voices – and applause – were for women’s job and pay equity, the achievements of immigrants, the box office might of the black superhero film “Black Panther” and the growing presence of Asian-Americans in film.

One Latino actor actor gave a brief nod to the historically outsize presence of Jews in the film industry. Oscar Isaac, who starred in the Star Wars sequel “The Last Jedi,” was asked on stage why he seemed to understand the bleeps and bloops of one of the film’s robot characters, known as BB-8.

“I speak Yiddish,” joked Isaac, who was born in Guatemala.

The annual “In Memoriam” Oscars montage ended with a quote from Jerry Lewis, who died last August: “You might as well like yourself. Just think about all the time you’re going to have to spend with you.” 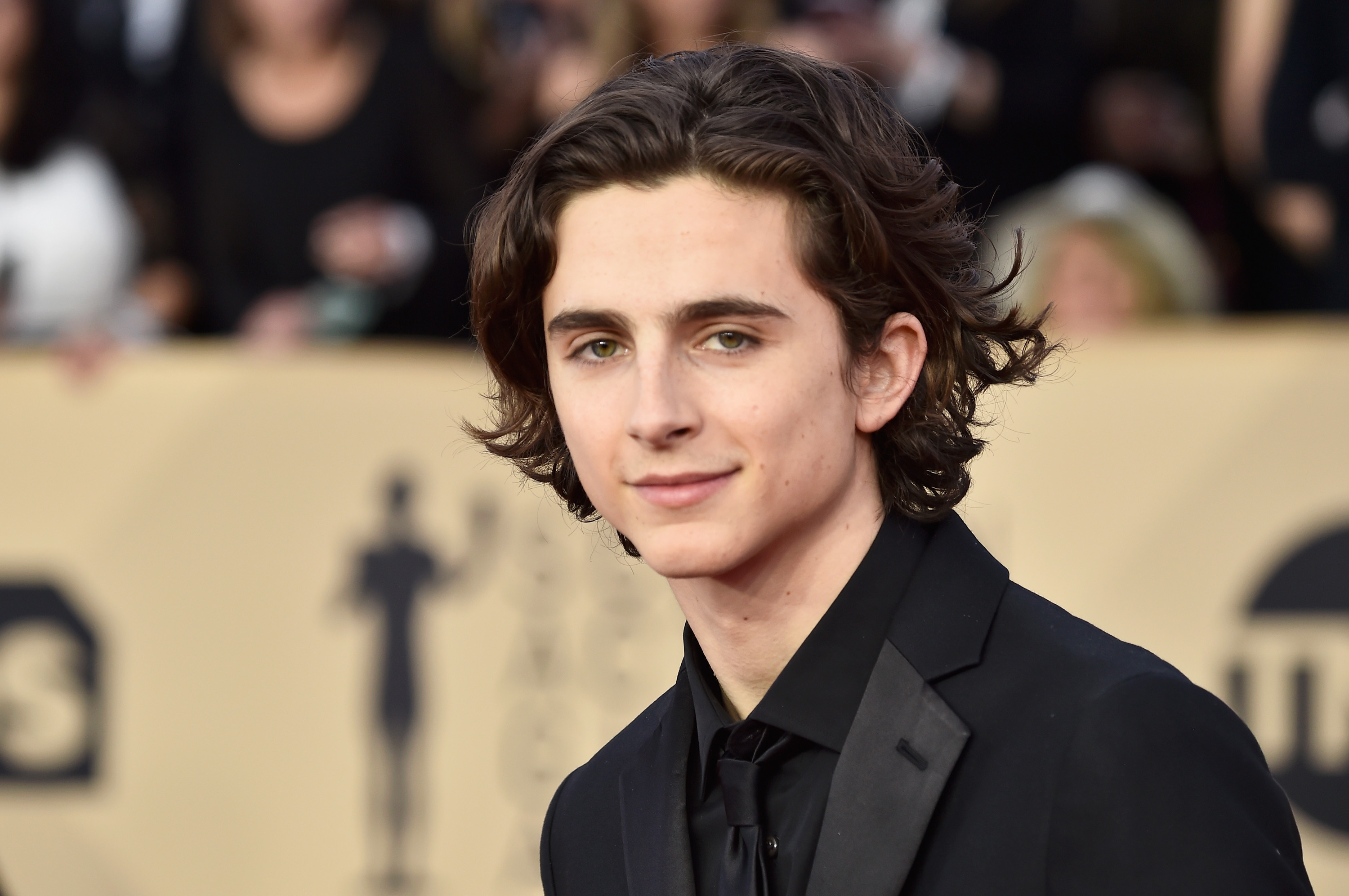