“Thoroughbreds,” which co-stars the late Anton Yelchin in his final film role, opens on Friday, March 9. You might recall that Yelchin died in a freak car accident in June 2016 when he was just 27. At the time of his death, Yelchin was a well-established film actor. He’s probably best known for his role as Chekov in the “Star Trek” reboot movies.

“Thoroughbreds” is dedicated to Yelchin. It’s a black comedy and quasi-thriller about Lily and Amanda, childhood friends in suburban Connecticut who reconnect when Amanda’s very wealthy mother hires Lily, a model student, to tutor Amanda for the SATs. Amanda has a sharp wit but is a near-sociopath who starts to lure Lily into her nasty plans. Yelchin plays Tim, a local hustler whom the girls hire to do some dirty work. The film played in numerous festivals and got good reviews, and one British reviewer wrote this about Yelchin’s performance: “[He] gives another twitchy, compelling turn that reminds us why he’ll be missed so much.”

The Netflix series “Love,” a quirky romantic comedy with drama, will start streaming its entire third and final season on Friday, March 9. The series was co-created by Judd Apatow, 50, Lesley Arfin, 38, and Paul Rust, 36. I’ve watched the first two seasons, and it’s worth your time. Rust plays Gus, an aspiring script writer. Based on looks alone, Gus shouldn’t be able to charm the very attractive radio program manager he’s after, but it seems he sometimes puts up with her often bad behavior and substance abuse because she’s out of his league looks-wise. In real life, Rust is married to Arfin, herself an attractive woman who had an alcohol problem she’s written about (long sober). Arfin was a writer for HBO’s “Girls” before “Love.”

Gus, I should note, looks so stereotypically Jewish (a dark-haired Woody Allen type) that a couple of times the character feels compelled to tell people that he isn’t. In a publicity round table last year, Rust told a favorite anecdote, the story of how he met Arfin. They were both at the same party, and Arfin asked Sarah Silverman, 47, whether he was a member of the tribe. Silverman told her, “If he’s not, his face should sue God.”

Last month, actress Zoe Lister-Jones, 35, appeared on “The Late Show with Stephen Colbert” to promote her CBS series “Life in Pieces.” After talking about her hyphenated last name (Lister is her mother’s surname, Jones her father’s), she added that she had a different first name for the first 10 days of her life because her (Jewish) mother was into Kabbalah and it was an old Jewish mystical belief to give a child what Lister-Jones described as a “terrible, crappy name for the first 10 days of its life [so] it will keep evil spirits away … So she named me Dirtpan … It worked. I’m still here.”

In my last column, I noted that that Scott Frank, 57, who grew up in Los Gatos, was nominated for an adapted screenplay Oscar for co-writing “Logan” and was the director and writer of “Godless,” a Netflix original series. “Godless,” which landed on some critics’ top-10 lists for 2017, was Frank’s directing debut. His other writing credits include “Minority Report” and “Get Shorty.”

I recently came across an interview that Frank did last year with Terry Gross, 67, host of NPR’s “Fresh Air.” One exchange so startled me that I have to share it. “Godless” takes place in a Colorado frontier mining town after almost all the men are killed in a mine explosion. The women show great courage as they fend off unethical businessmen and kill-crazy outlaws.

Frank was asked about the moving last scene of the series in which a pastor recites a beautiful prayer for those killed saving their town. Frank surprised Gross by saying that it was a poem, “Tis a Fearful Thing” by Judah Halevi (1075-1141), the famous Spanish Jewish physician, poet and philosopher. He came across it years ago and knew it would work in this scene.

Here’s the poem as penned by Halevi (it was a tad different on the show). Save it for the right time: 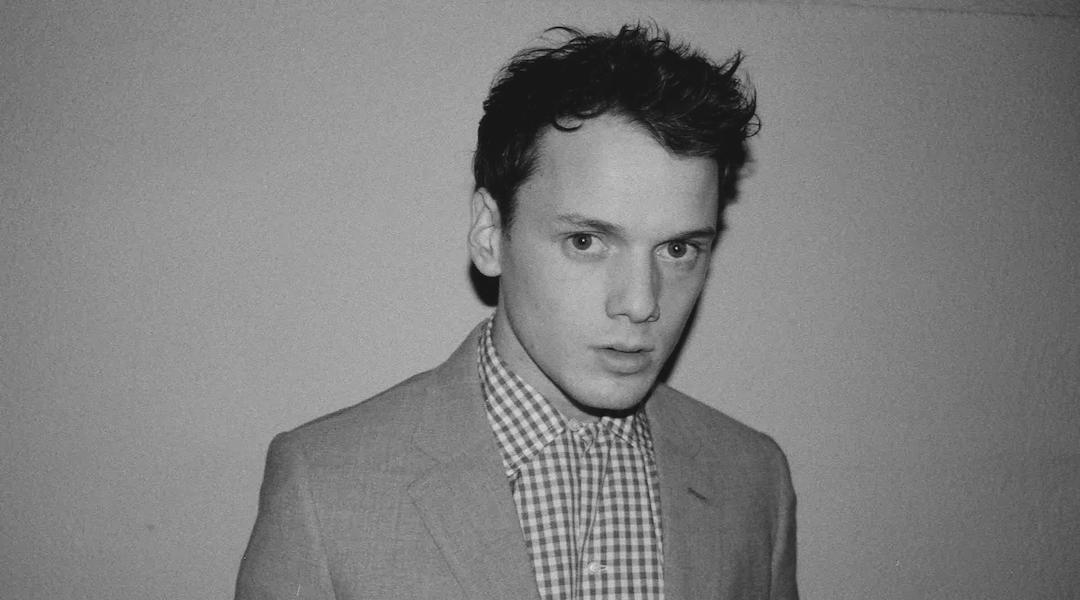