Michael Gofman, a San Francisco native and 2016 graduate of Jewish Community High School, was elected student body president at UC Davis in February. Gofman, a sophomore, is a member of both Hillel and Aggies for Israel. He ran on a ticket with Shaniah Branson that won on the third round of balloting.

The Jewish Sports Hall of Fame of Northern California will present its 2018 Golden Bagel Awards to four people who, through sports, have made significant contributions to the community. The winners are Joanne Pasternack, executive director of the Golden State Warriors’ Community Foundation and the team’s vice president of community relations; Aaron Pollock, who has coached the varsity boys’ soccer team at Jewish Community High School in S.F. since 2005; Steve Robinson, who has been the boys’ and girls’ golf coach at San Francisco’s Lincoln High School since 2004, and Amy Wender-Hoch, president of the Wender Weis Foundation. The awards will be presented May 6 at Lake Merced Golf Club in Daly City.

Two Jewish Community High School teachers have been awarded a Kohelet Prize for Excellence in Jewish Education in the Learning Environment category, including a $36,000 prize. Librarian Robin Gluck and Jewish studies teacher Evan Wolkenstein were honored with the national award for their leadership of the school’s 3-year-old EVERlab program, which is dedicated to the integration of ideas and concepts from Jewish studies and non-Jewish coursework. JCHS calls EVERlab “a next-generation Beit Midrash” because of its critical and open exchange of ideas and collaborative search for deeper truth. JCHS students’ projects will be on display for a year at the Contemporary Jewish Museum beginning March 25.

Michael Tilson Thomas, now in his 23rd season as music director of the San Francisco Symphony, has been elected as an American honorary member of the American Academy of Arts and Letters. He joins nine others, including chef Alice Waters and actress Meryl Streep, as honorary members. Tilson Thomas, who plans to retire in 2020, currently is the longest-tenured music director at any major American orchestra.

The Addison-Penzak JCC in Los Gatos held its fourth annual Fun and Sports with Friends event in mid-March, and dozens of children with special needs showed up for the day of recreation. The free event was staffed by 73 teenage volunteers who were paired with the special-needs kids, as well as about 16 staff and adult volunteers. The children participated in baseball, basketball, soccer and tennis, as well as art activities.

Iris Bendahan, a winner last year of the Morris Weiss Award for Outstanding Holocaust Education, has taken her traveling museum on the road. CHAIM, the California Holocaust Awareness and Action Interactive Museum, was on display in February at Oakland’s Temple Beth Abraham and will be at Congregation Beth David in Saratoga from April 4 to May 5, with a stop at West Valley College on April 12. Bendahan is the former religious school principal at Beth David.

The Religious Action Center of Reform Judaism has hired Rabbi Julie Saxe-Taller as its senior California organizer, a job in which she will support Northern California congregations in their pursuit of social justice. Saxe-Taller served as rabbi at Congregation Sherith Israel in San Francisco from 2004 to 2017.

Rabbi Mark Melamut has decided not to renew his contract with San Francisco’s Congregation B’nai Emunah, which he announced “with a heavy heart” in a synagogue newsletter. “I’ve truly enjoyed a wonderful ten years of being in relationship together,” he wrote. Melamut will be leaving at the end of July.

Rabbi David Kasher, who was raised in the Bay Area and got a doctoral degree from the UC Berkeley School of Law in 2016 while teaching classes locally and acting as senior rabbinic educator at Kevah, is moving to Los Angeles as associate rabbi at IKAR, a progressive spiritual community. Fun fact: Briefly in the early 2000s, Kasher worked at J. when it was the Jewish Bulletin.

The Rabbi Search Committee at Berkeley’s Congregation Netivot Shalom has selected Rabbi Chai Levy to the synagogue’s next senior rabbi. The decision will be ratified at a March 25 congregational meeting. Levy has been on staff at Congregation Kol Shofar since 2002. She replaces Rabbi Menachem Creditor, who is now scholar-in-residence at UJA-Federation of New York. 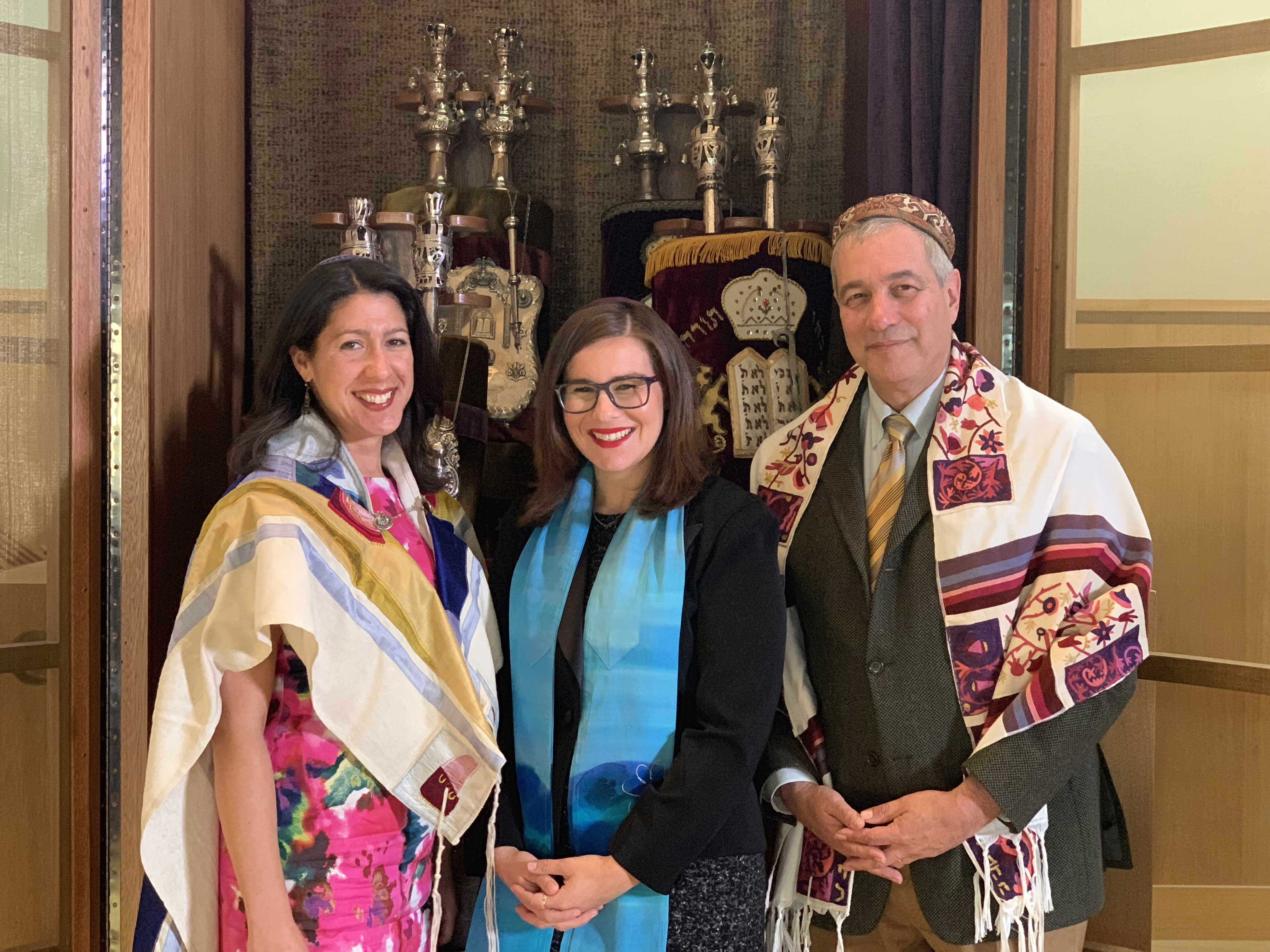 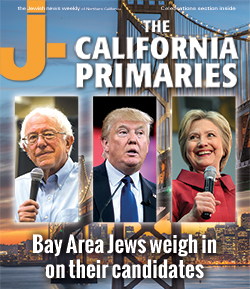