My sexual harasser is still a leader in the Jewish community

Thirty years ago, I was sexually harassed by my supervisor at a Jewish Community Center in Southern California. I had recently graduated from college in Colorado and had been hired to oversee the JCC’s summer day camp. I was excited to start my adult professional life. My supervisor, whom I’ll call Mr. S., was a seasoned professional in his late 40s.

Soon after I arrived, Mr. S. asked if he could hold my hand. When I told him that made me uncomfortable, he said I was naive and that it was normal for professional colleagues to hold hands. He tried to kiss me. When I rebuffed him, Mr. S. called me a prude. Then, he asked if I’d have three-way sex with him and his wife. When I said no, he chastised me for my innocence. I continued to shun his attempts, but became increasingly scared.

With support and encouragement from my parents, I reported Mr. S.’s actions to the JCC’s top official and the head of human resources. Within days, Mr. S. began leaving me increasingly agitated phone messages, threatening me and telling me I was ruining his life by reporting his misdeeds. I was afraid to go to work, so I called in sick every day for more than a month. Eventually, I was given a job at another JCC in the area where they assured me I’d have no contact with Mr. S. They told me he’d admitted to what he’d done, felt remorse and was seeking therapy for his behavior.

Not long after, I heard rumors that Mr. S. had sexually harassed women at a JCC in another state, where he’d previously worked, which prompted his move west as a result. My father, who is an attorney, insisted that the JCC where I encountered Mr. S. could be culpable if they were aware of Mr. S.’s past offenses and knowingly assigned him to supervise a young female employee. My dad wanted me to file a lawsuit, but I was afraid of being labeled “one of those women” — an agitator — and concerned that if I went public I wouldn’t get another job in the Jewish community. And so, I kept quiet — like so many other women have done and continue to do — fearing the repercussions of telling the truth.

I’ve continued to work in the Jewish community and have had a rewarding career. My sexual harasser has, too. Mr. S. was subsequently promoted to other executive leadership positions at JCCs around the country. He currently has a top position in a large summer camp system at a major federation on the East Coast and has been honored for being a mentor to young professionals.

I was afraid to go to work, so I called in sick every day for more than a month.

It’s well documented that the Catholic Church reassigned priests accused of untoward sexual behavior to other churches without warning the new congregation of the priest’s crimes. Similarly, I wonder whether the JCC where I worked with Mr. S. told the next Jewish organization that hired him of his harassing me. Maybe they shared the information, only for it to be ignored.

Do institutions in the Jewish community tacitly allow problematic professionals to move on to other Jewish agencies like a game of hot potato? Do human resource policies protect the sexual harasser’s privacy, thereby enabling the abuse to continue at other unsuspecting Jewish organizations? When we ask why victims of sexual harassment don’t often report the abuse, we must also ask if organizations ignore it when it is reported.

Jewish values implore us to speak out with integrity and stand up for justice. Although I was only 23 years old and not in a position of power, I reported the sexual harassment to those in positions of authority. I trusted that reporting Mr. S.’s behavior to his and my superior and the head of human resources was sufficient. I want to believe they worked to ensure Mr. S. didn’t continue to sexually harass other women. But I don’t know. Did Mr. S. receive therapy and experience true teshuvah (repentance), or did he continue to sexually harass other young women?

Perhaps existing policies need to be re-envisioned so they don’t just protect the privacy of the perpetrator, but also other employees and potential future victims. Reporting sexual harassment is only effective if the abuser is no longer able to continue the abuse. Our community needs to rethink the ways in which we inadvertently or deliberately protect the privacy of sexual harassers. After all, Mr. S. didn’t stop to consider how he was invading my privacy when he sexually harassed me.

I hope that relating my experience will prompt the Jewish community to engage in conversation about the ways in which it may be enabling the perpetuation of sexual harassment. 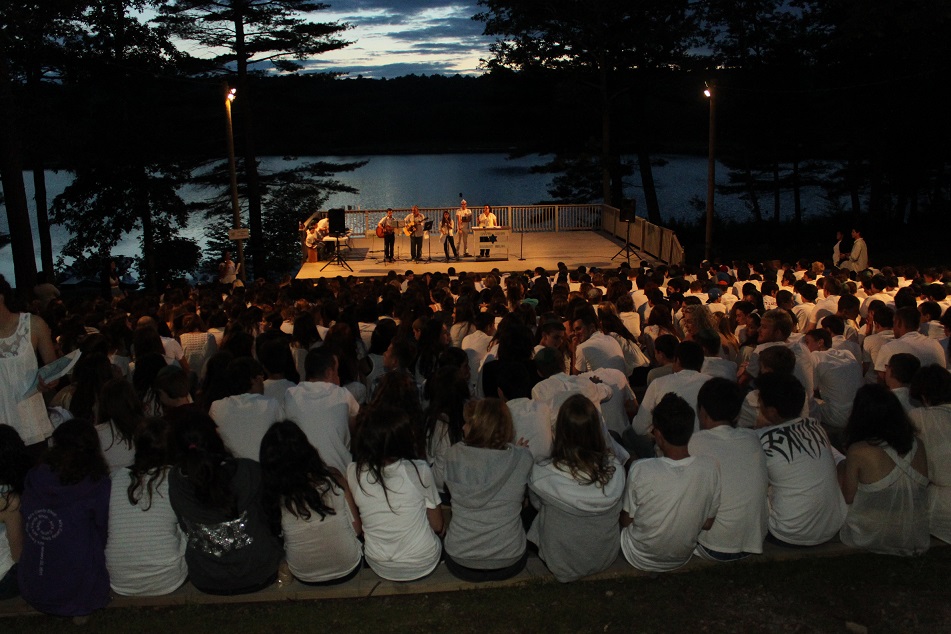 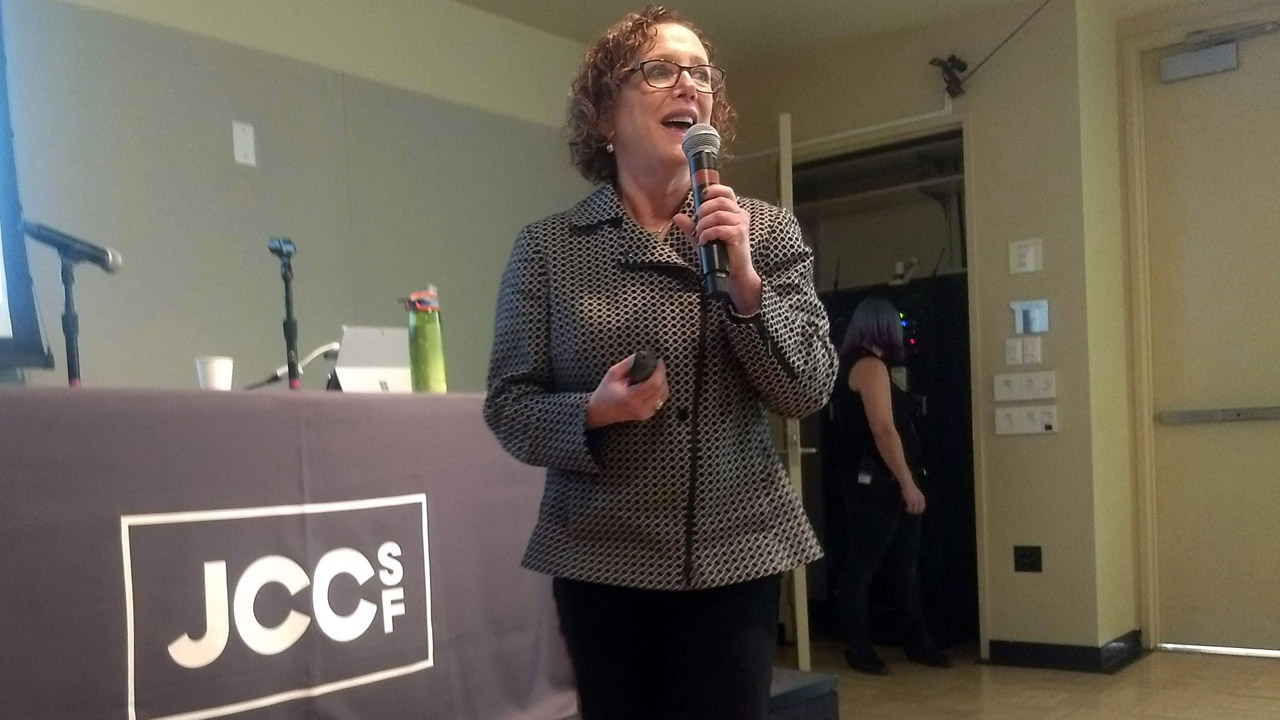