Faced with declining enrollment over the last few years, Tehiyah Day School in El Cerrito might move to a different location for the 2018-19 school year and is considering other changes as it faces an uncertain financial future.

The school has an enrollment of 140 this year, after serving as many as 250 students in recent years.

“We have the opportunity to take difficult circumstances and work together to envision how Tehiyah can move forward,” Stuart Marson, a senior trustee and one of the school’s founding members, said in a statement released by the school. “There is a committed group of lay and professional leaders who want to build together, along with dedicated parents and faculty, to explore what our beloved school could look like — meeting today’s educational needs and building a viable model for the future.”

The K-8 school moved to its current site on Tassajara Avenue in 1984 after purchasing it from the Richmond Unified School District. Moving to another location is one of the options now being considered for next year.

“We’re on a property built for 360 students,” Jenn Brysk, the school’s chief advancement officer, told J. “The community is in transition; some people are moving away because of the rising cost of living in the Bay Area. There are a lot of external factors.”

Tehiyah officials said the current school year won’t be affected by any of the changes and that it will be a “smaller, more sustainable school for the 2018-19 school year,” according to the release.

“We have assured our community there will be school next year,” Brysk said. 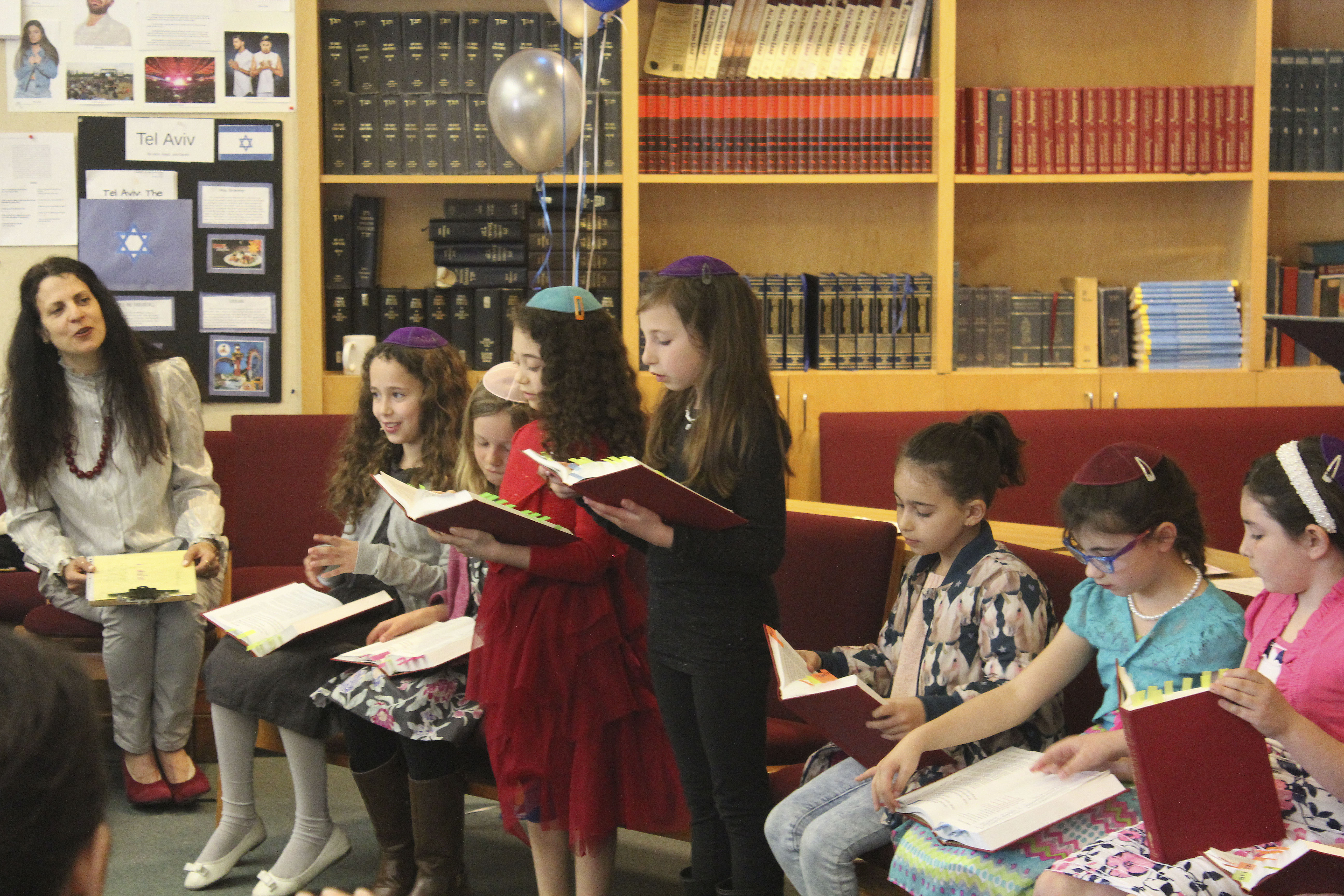