What Israel means to me: safe haven

Each time I say, hear or read the word “Israel,” a wave of emotion rushes through my heart. I can describe what Israel means to me in three terms:

First and foremost, Home. As the beautiful Hebrew song “Ein Li Eretz Acheret” puts it: “I have no other land even if the ground is burning.” Israel is where I was born and raised, the place I will always love and feel committed to helping support and protect.

Second, Kibbutz Galuyot, “the ingathering of the exiles.” Israel is the national homeland for the Jewish people from all over the world, the Zionists who came to live and build the State of Israel. I relate to that on a personal level and a national level.

Third, Safe Haven. Israel will always offer protection from the never-ending discrimination and acts of violence against Jews wherever they may be.

In my own family, Israel’s importance as “Kibbutz Galuyot” and “Safe Haven” was very personal. One of my grandfather’s relatives immigrated from Russia, my own father was from Morocco, my uncle was a Holocaust survivor from Czechoslovakia, and my mother is a third-generation Jerusalemite. The stories of Jews living under the British Mandate prior to 1948, or living in a Muslim country, or surviving the horrors of the concentration camps, were our stories.

I remember my father’s description of the best “cruise” of his life. While he was still at school in Casablanca, he was contacted by underground representatives of the Jewish Agency. They offered the boys a chance to move to Israel. This was just weeks after the birth of the state and my dad was one of three boys who, at the age of 15, made the decision to leave their families and go to Israel on their own.

The day he boarded the ship at Marseille, France, marked the most meaningful day of his life. It was an old, overcrowded ship, with everyone lying on mattresses on the ground, overwhelmed with happiness and singing prayers. It was a dream that none of them ever believed they would live to see. When the announcement came — “We are at the port of Haifa, eretz Israel” — they all burst into tears.

I will never forget the tears that came to his eyes each time he talked about it. Nor will I forget the tears of anger and pain when, in 1972, I told him that I was moving to California for “just a few years.” My father, who worked for 36 years for Israel’s Ministry of Defense, looked at me in shock and disbelief and asked “After all it took for us, for the Jewish people, to finally have our own country, my own daughter is leaving for America?”

I left. But I never left Israel. It is part of who I am and everything I do. Whether through traveling there often, maintaining a home in Tel Aviv, businesses involvement, participating in philanthropy and pro-Israel organizations, or through raising my daughters in a Hebrew-speaking home and streaming Israeli television news channels, I never left Israel.

I believe that one can live anywhere in the world and still be an active member and part of Am Israel. On this 70th celebration of the Jewish state, you will find me where I need to be: in Israel. 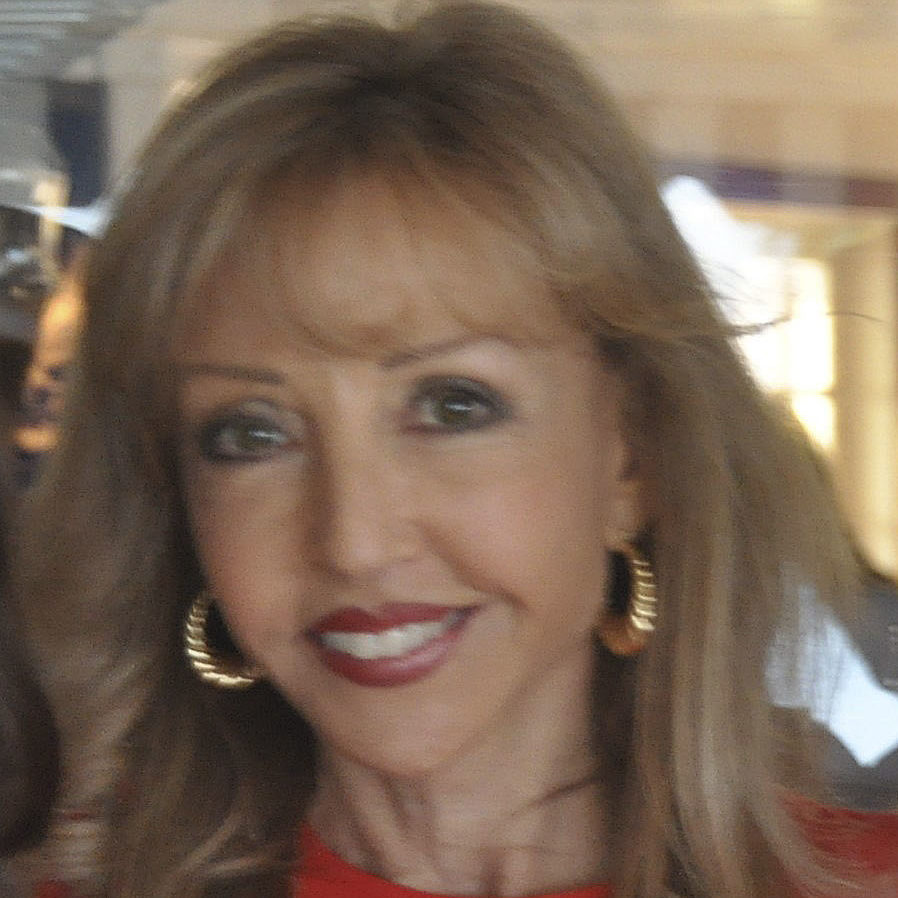 Ricki Alon is a businesswoman and philanthropist living in Los Altos Hills. 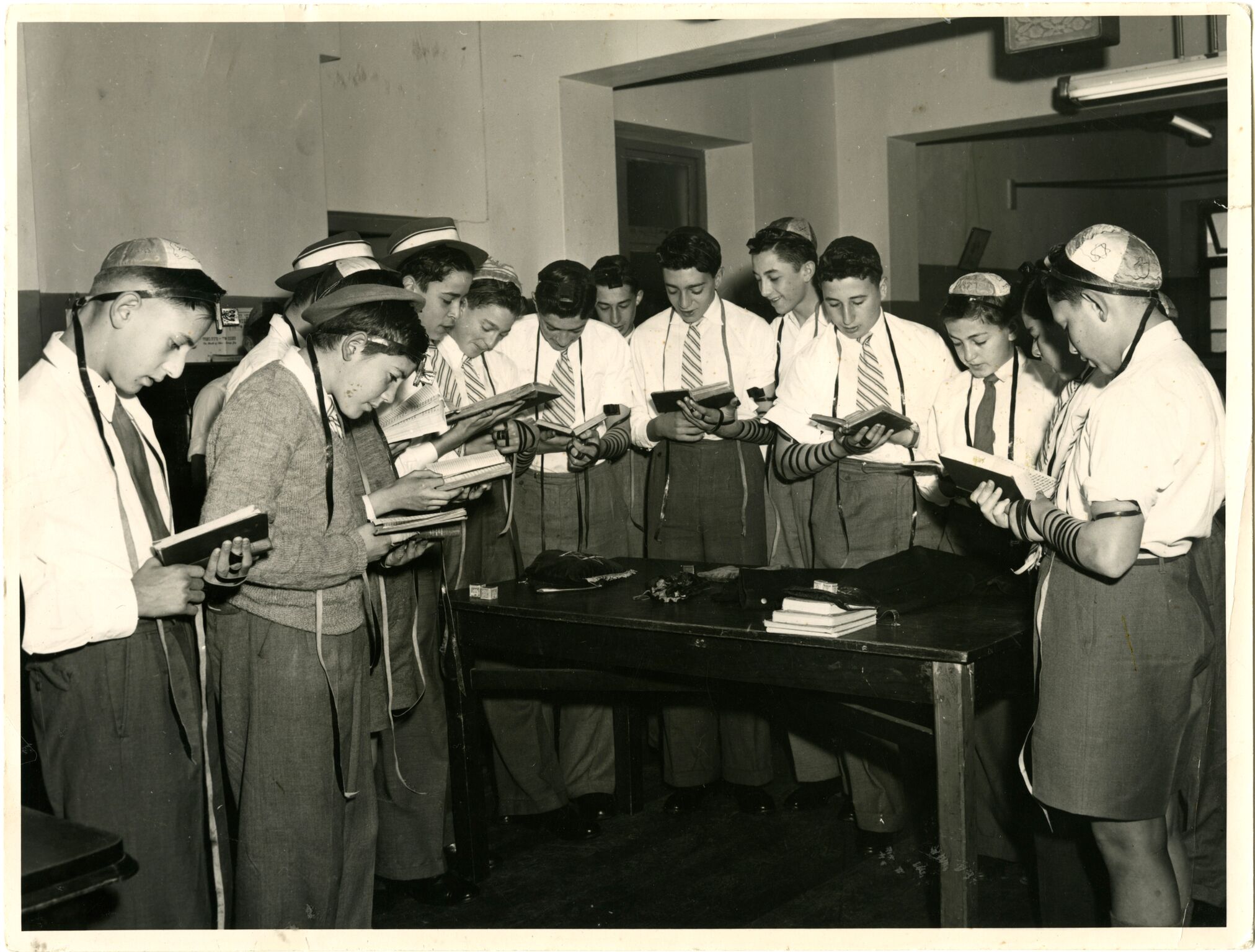