Just a few weeks ago, I returned from a unique experience in India, meeting with American Jewish World Service grantees in and around Hyderabad and Bangalore. I. Dedicated to ending poverty and promoting human rights in the developing world, the organization has a special focus on working to advance the rights of women and girls, climate justice and LGBTQ rights.

Much of what AJWS stands for makes me think of our sacred responsibility for one another: Kol Yisrael arevim zeh bazeh, literally, all Israel is responsible for one another. But it also fits the broader values I have learned in my adoption of Judaism and its teachings — that we, as Jews, have a sacred responsibility to the larger world and if we truly strive for a better world, then we cannot turn our backs on others who are denied their human rights.

On the study tour, we met with scholars, activists, program innovators and group leaders all with a passion to make a difference in the lives of some of the most marginalized women and children in the world. I continue to feel humbled by the experience and opportunity to meet with such courageous people.

One remarkable program provides counseling, advocacy and a safe space for Muslim women who were abused by husbands they were forced to marry while still teenagers. Often abused, sometimes mutilated and discarded at a young age, these women were tricked by their families who “sold” them, and then they have nowhere to turn. This program provides a combination of skills-building and information about rights, not generally known in this tight-knit Muslim community, that empower these young women to advocate for their rights and help others.

I continue to feel humbled by the experience and opportunity to meet with such courageous people.

This past summer, an AJWS grantee successfully petitioned the India Supreme Court, which outlawed the Muslim tradition of divorcing a wife merely by saying to her three times: “I divorce you.” Then the wife would have to leave, usually with nothing and with nowhere to go. After a 10-year fight, this practice was outlawed, affording protection for over 90 million Muslim women in India.

Another remarkable advocacy-based program, Yakshi, is working with the indigenous people of the region (the equivalent of our Native Americans) who are exploited by the state because their land contains valuable resources beneath the soil; then they’re forced to grow crops at a loss instead of feeding their own communities. Dams and mining have eliminated over 400 of these communities and they face a constant struggle against the state.

Samvada, another program outside Bangalore, works with disadvantaged youth, training them in livelihood opportunities, and it also supports women’s wellness and justice, as well as sustainable farming. Since India is a very patriarchal, feudal society, to create change the country has to start with the youth (sounds familiar?). This program helps participants better understand themselves, society, social changes and opportunities to earn — with dignity — and create social change. Through this program, the India educational system now has a credentialed certificate in the college curriculum titled Youth Work.

Each of the men, women and children we met greeted us with a sense of excitement and appreciation for our presence and our participation in understanding and acknowledging them for who they were and what they were doing. For most, it was the first time they ever met a Jew and learned that we, as Jews, care about them as individuals no matter what their religion, caste or social status, and believe in them as a conduit for progress individually and for their society. 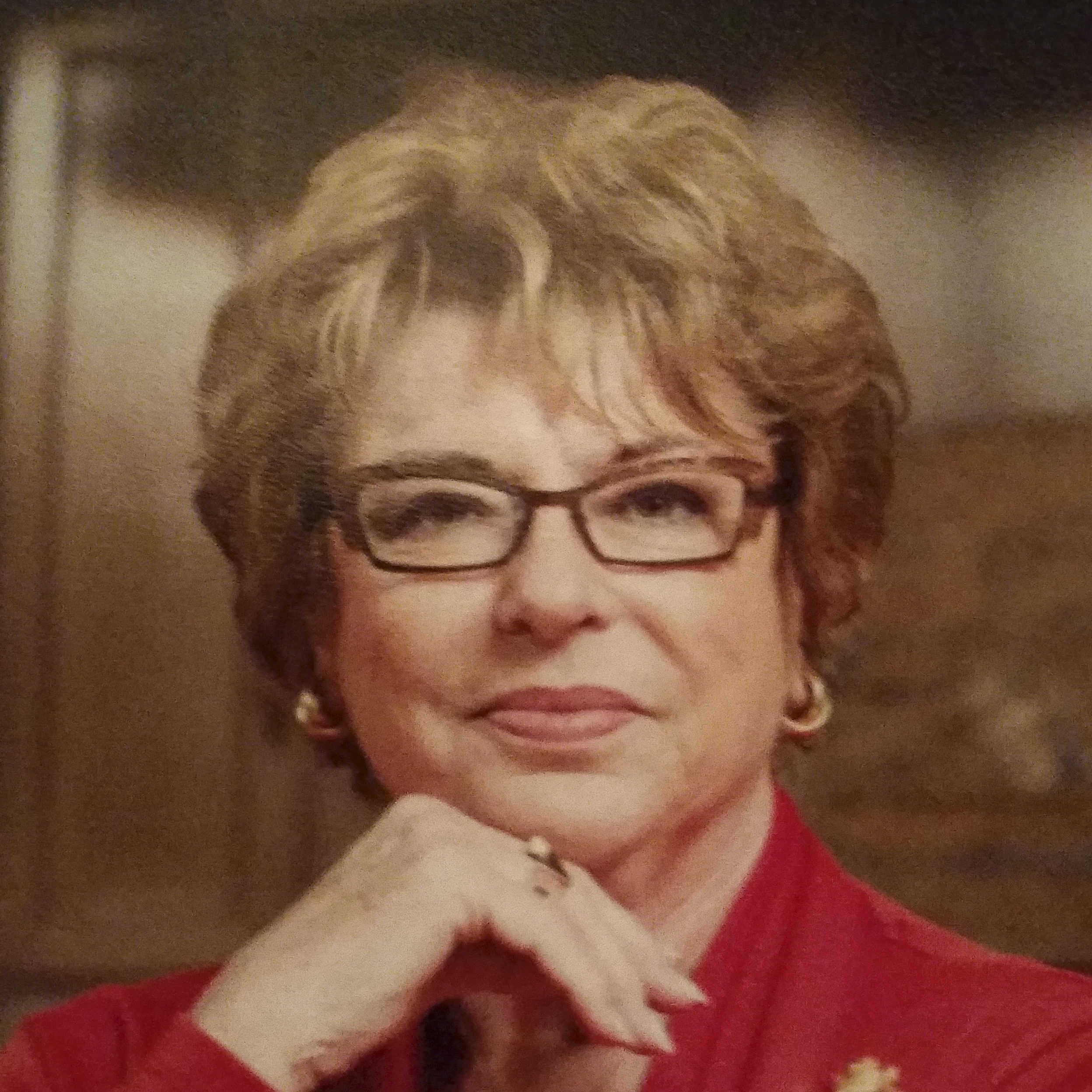 Carol Weitz is a San Francisco resident and J. board member who is active in a variety of local and national Jewish organizations. 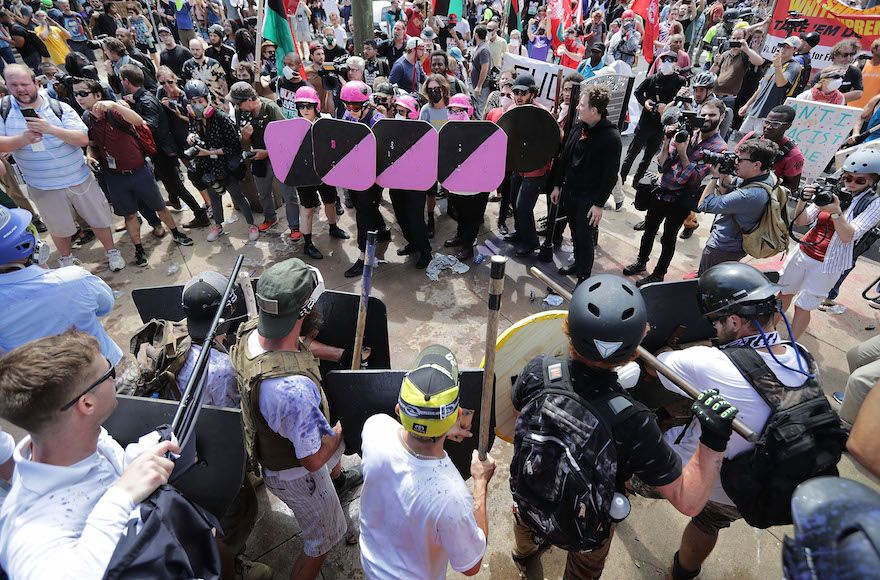