I joined the Zionist revolution in Russia

I am a fourth-generation San Francisco Jew. In an article on the Jews of San Francisco published in Moment magazine in the 1970s, I was described as “the son of a Bransten, the grandson of a Haas and the nephew of a Lilienthal.”

As a child, I celebrated Christmas and Easter. Growing up in an affiliated yet assimilated family, I did not know the difference between the Kiddush and the Kaddish. In 1962 I celebrated my bar mitzvah. Eugene B. Block, the founding director of the Jewish Community Relations Council and former editor of what was then known as the Jewish Community Bulletin, gave me a book about Israel. I was not interested in Israel and returned the volume.

In June 1967 I was watching TV with friends who were not Jews. We watched as the mobs ran through the streets of Cairo, Amman, Beirut and Damascus, crying out not “Death to Israel” but “Death to the Jews.” My friends turned to me and said “Hey John, they are talking about you!”

In 1968 I decided to go to Israel to study at the Hebrew University in Jerusalem. It was one of the greatest experiences of my life. While I was in Israel, the Soviet Union invaded Czechoslovakia. Sitting with a group of Russian Jews, I heard for the first time about the plight of Soviet Jewry.

In the summer of 1969, wanting to see for myself, I went to study in Russia and came face to face with Jew hatred. I did not become a Zionist in Israel. I became a Zionist in Russia. I understood completely what Israel really meant to Jews.

I returned to the United States and became committed to fighting for the freedom of Soviet Jews. “Let My People Go” became our battle cry. Defying all odds, we succeeded in our efforts.

I became a member of the Zionist Organization of America and served for many years as president of the local branch. I was invited to serve on the national board of trustees of the American Zionist Youth Foundation and for two decades traveled and spoke about Israel and the Middle East on college and university campuses throughout the United States, Canada and Israel. I was honored to be elected a delegate to the 30th and 31st World Zionist Congress.

Through five decades I have worked for Israel, participated in the battle for Soviet Jewry, contributed to remembering the Holocaust and worked for quality Jewish education. My wife, Ellen, was president of San Francisco Hadassah. Our son Samuel made aliyah and served in the IDF. Our son Joel chose to have his bar mitzvah at the Wall in Jerusalem.

I believe that Zionism is the national liberation movement of the Jews. I believe that because there is an Israel, we are safer and more secure than we have been in 2,000 years. We all now have the choice to live in the land of our birth or to live in the land of Israel. Israel is not perfect, but neither is any nation. Our goal must be to continue to work to ensure that the Zionist revolution continues to grow and prosper.

I am 69 years old. Israel is turning 70. I am grateful every day that I have been blessed to live in a world in which there is a State of Israel. 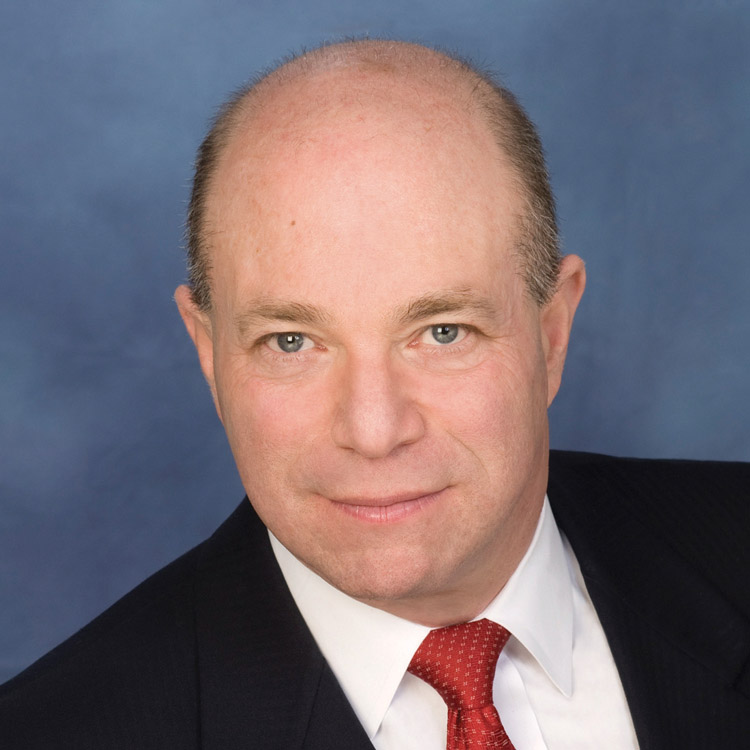 John Rothmann is a longtime radio talk-show host and writer who lectures widely on American politics. 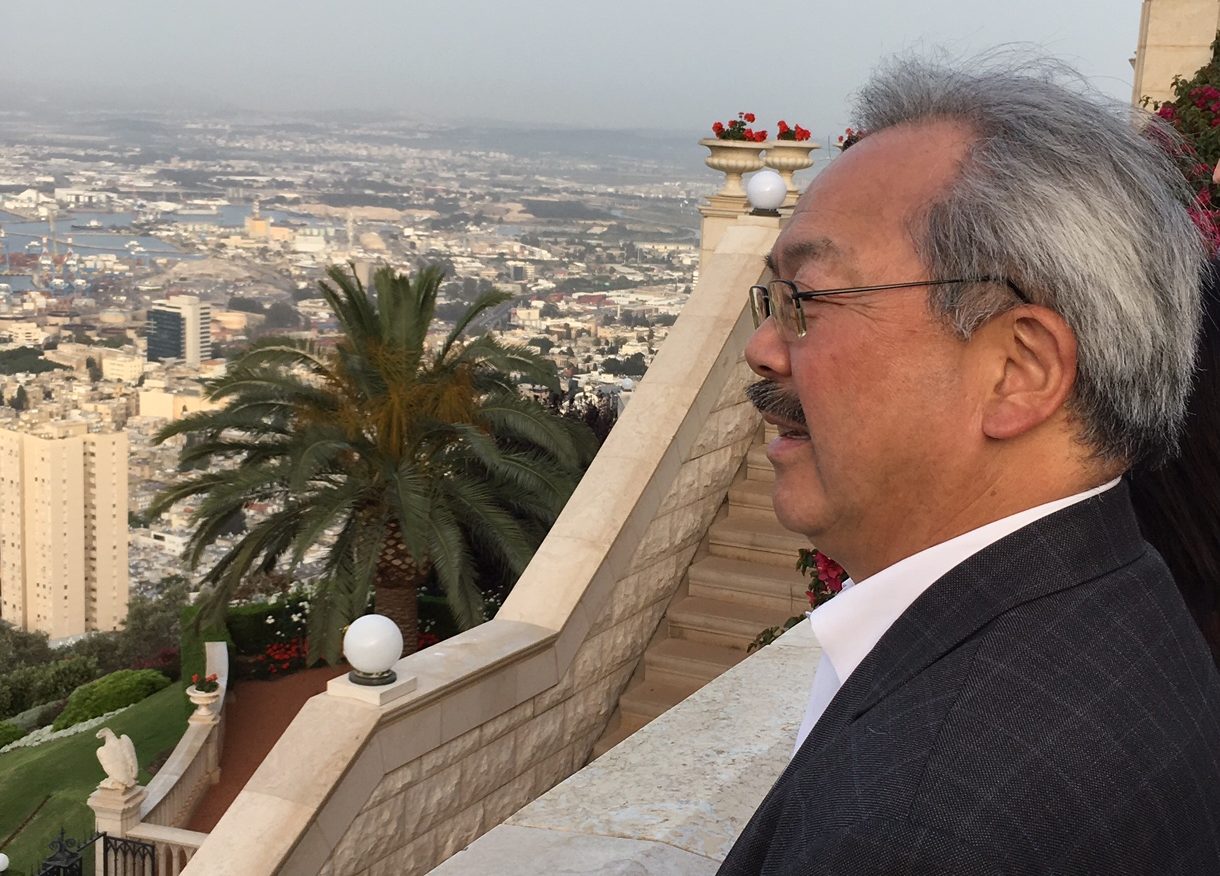