This past summer, in the South Hebron Hills, a girl called down to me from the gnarled branches of a tree and knocked me in the head with a ripe, fuzzy weapon. “Mishmish!” I peeled open the almost unbearably sweet apricot. We walked in the shade of the grove, tasting and yelling out the Arabic names of plums and figs and sour cherries. The fruits were smaller than I am used to and much tastier. She was teaching me how to notice, how to eat, how to live in the knowledge of where food comes from and why it matters.

I was there with a group from the Center for Jewish Nonviolence. The girl and I walked together to a cheesemaking workshop with the mothers and sisters of Susiya (a Palestinian village in Area C facing multiple rounds of demolition threats). We saw the stages of the cheese evolve like phases of the moon. When we ate some, it tasted like resolve and rootedness and history in ways that were both remarkable and familiar.

I first learned about loving and working land from my connection to Israel-Palestine. That started with a sense I had as a young person that land — not just the where of it, but the dirt and fruits and flowers of it — was something important to me and my people. I remember “milking” rubber gloves attached to cows in the make-believe kibbutz constructed by my kindergarten teacher. In school I learned to admire sabras, people who are so rooted in the land that they become plants themselves. I learned about land as something that is in relationship to people, sewn with stories and labor and love.

This narrative was complicated for me when I attended Seeds of Peace summer camp as a 16-year-old. Friendships with people who I thought were supposed to be evil made deep cracks in my anti-Arab worldview and led to a swift, bitter break with God and Judaism. I stopped keeping Shabbat and ate double-bacon cheeseburgers that tasted more like spite than anything. I would come home from college and stand with my lips tightly shut while my family sang spoiled melodies that used to be dear to my heart.

While I was too hurt and stubborn to say this at the time, I knew it was impossible to shed my Judaism as if it was a shirt that no longer fit. And so I moved to Israel-Palestine after graduating college — I wanted to go straight to the heart of my discomfort, to the source of so much messiness and complexity and connection.

That experience meant more to me than I ever could have imagined. I found a world of Jews doing radical, beautiful work healing the world — as Jews. They were talking about socialism and institutionalized racism and justice. They were blessing wine with guitars on Jerusalem stone balconies, glowing in the light of tiny flames. I fell in love with Jewish ritual again, on my own terms.

Since then, I have grown closer to the immense possibility of what being Jewish can mean. I feel that I am a part of a legacy of Jews who challenge, grow, engage, queer, resist and build. I feel inspired by Jewish social justice warriors who set a precedent of intersectional responsibility and action: from Abraham Joshua Heschel (who was my grandmother’s professor) to the folks who left Europe hanging their hopes on life in utopian communities of kibbutzim. Judaism to me is creating and resting and reflecting. It’s practicing liberation by finding sacredness in the everyday: smelling clove and cinnamon, the sounds of many different voices joining in song, and, most of all, fighting for the rights of each and every person to be free. 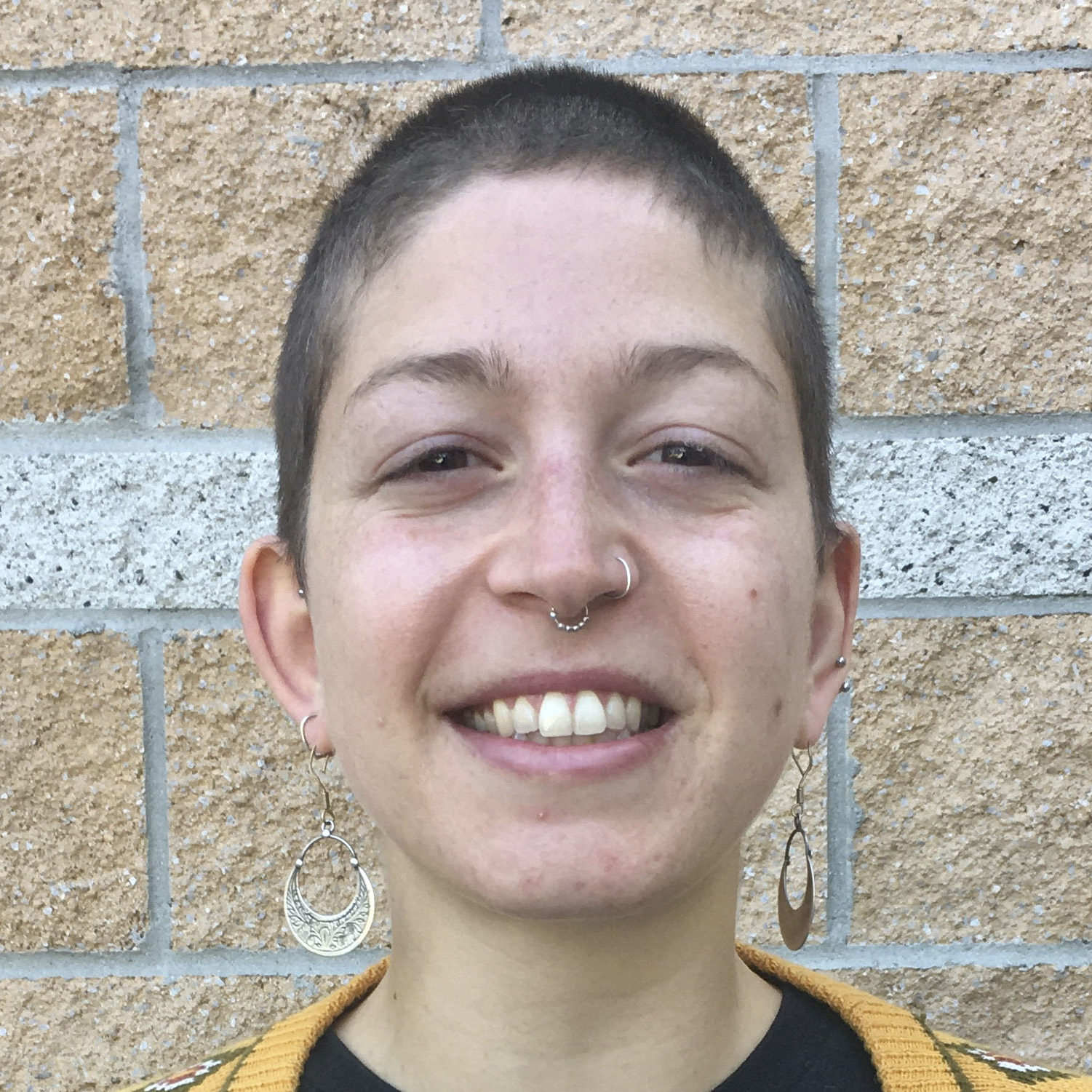 Rena Oppenheimer is an anti-oppressive social worker and enthusiastic dog walker living in Oakland. She got her master’s at Cal and originally hails from Boston.