Yom HaZikaron: ‘A time to mourn, and a time to dance’

I lived in Israel when I was 12 to 14 years old, and one memory that stands out to me from this two-year period is Yom HaZikaron and Yom HaAtzmaut.

Yom HaZikaron, Israel’s Memorial Day for Fallen Soldiers and Victims of Terror, is a holiday that has deep meaning to all Israelis. Unlike in America, where the wars and suffering seem far off, living in Zichron Yaakov, an Israeli town just south of Haifa, I saw soldiers on a daily basis and had many friends who had lost family members in wars.

On Yom HaZikaron last year I heard many things: songs of mourning, sung by choirs and played on radios; a siren of silence, sounded all across the country for two minutes of remembrance for those who fell for my safety and the safety of everyone around me; and poems and stories written in attempts to capture grief, fear and sadness in words. During the siren, I let my eyes wander across the faces of my classmates, and I took in the range of emotions as they each thought about what the day meant for them.

As an American Jew, I felt both totally immersed in this experience and very irrelevant. No one in my immediate family had ever fought in the Israeli army, and however problematic I felt about some of the army’s actions, I was living in Israel safely as a result of their sacrifice. Additionally, while this day was commemorated very publically in citywide and schoolwide ceremonies and radio and television programs, the emotion was so intimate and vulnerable on a personal, individual level.

At sunset, over the course of a few hours, I could feel the entire country’s atmosphere shifting, like pressure was being released from the air I was breathing. I was reminded of the old Pete Seeger song “Turn, Turn, Turn,” based on the older verses from the book of Kohelet: “A time to weep, and a time to laugh; a time to mourn, and a time to dance.” Well, the country had mourned, and tonight the country would dance, for in Israel, Memorial Day is followed immediately by Yom HaAtzmaut, Israel’s Independence Day.

That night I joined my family at Zichron Yaakov’s annual Yom HaAtzmaut concert featuring both local teen groups and famous Israeli musicians. It turns out that Israel is a small enough country that even the small towns get some of the biggest names in the country to perform on the biggest night of the year.

After watching a few performers with my family, I joined my friends running around in the park, hitting each other with huge inflatable hammers — an Israeli tradition. Then we all went with Bnei Akiva, the religious youth group, to play paintball in a nearby forest. As we sat eating half-frozen falafel at 2 in the morning between games of paintball, I looked around for a moment, half asleep, and took in my friends whose grandparents, parents or even themselves had immigrated to this tiny country from America, Ethiopia, France, England, Yemen and more. I felt so grateful that all of these Jewish people had somewhere safe to come. 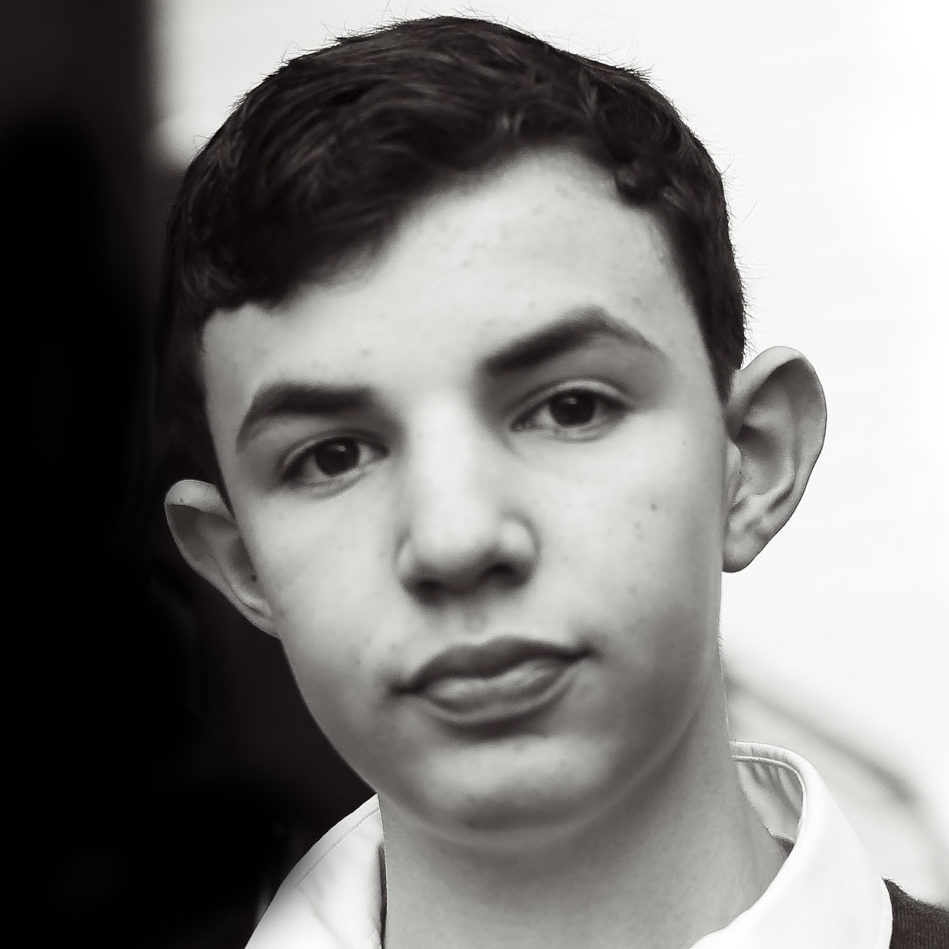 Max Bamberger is 14, lives in Berkeley and is in ninth grade at the Jewish Community High School of the Bay in San Francisco.