This beautiful, messy country … my Israel

Sticky arms and face from three popsicles too many. Dirty feet from running around barefoot in orange orchards. Hair wild from dipping in and out of the creeks. This is what almost all my summers looked like in Israel. Summer meant everything I loved in the world all packaged up in this beautiful, messy country. My Israel.

I didn’t really understand the importance of Israel, its existence and my appreciation for it until November 2014. My husband, Matthew, who was my fiance at the time, went there for the first time to attend my cousin’s Moroccan wedding and I got to see my beautiful, messy Israel through his eyes.

Matt and I met as freshmen at UC Santa Cruz in 2006. He saw me transition from a proud Jewish, Israeli-Moroccan woman to an outspoken, unapologetic Zionist. Matt hails from an Italian American family. He only heard about Israel from the news or his peers, like most non-Jewish American millennials.

Our day began with a typical Israeli breakfast at my aunt and uncle’s home in a moshav outside Netanya. Our first destination was the Dead Sea. On the way, Matt got really quiet and finally, confused, asked “Are we in the West Bank?” I looked around and realized that we were. Matt told me how surreal it felt to be driving through an area that has been the center of controversy for so long. He didn’t expect it to be so beautiful. Matt was finally seeing my beautiful, messy country. My Israel.

The next stop was Jerusalem, one of the most talked-about cities in the world. How was I going to show my husband its true beauty in just a few hours? I took him by foot through the Christian quarter, passing different historical streets, archways and churches. We traversed the Arab quarter where we ate at least three types of shwarma and, of course, had multiple cups of fresh, squeezed pomegranate juice. We spoke to shop owners and again, Matt looked confused every time we passed a display of IDF shirts alongside ones bearing the Palestinian flag being sold side by side. He was really getting to see my beautiful, messy Israel.

I took Matt to a lookout point above the Kotel. As we ascended, I realized for the first time how much I had taken Israel for granted. Seeing Matt’s eyes light up as he saw the gold dome and listened to people praying below at the Kotel, I realized how lucky I was to have a place with so much history that I called home.

This was my beautiful, messy Israel, and now I got to share it with the love of my life.

Matt and I are expecting our first child, and I can’t help but think about the family trips we will take to Israel. I can already see my child, sticky arms from popsicle drippings, sunburnt skin, running barefoot through the orange orchards. My love for this beautiful, messy country is ever growing. This is my Israel. 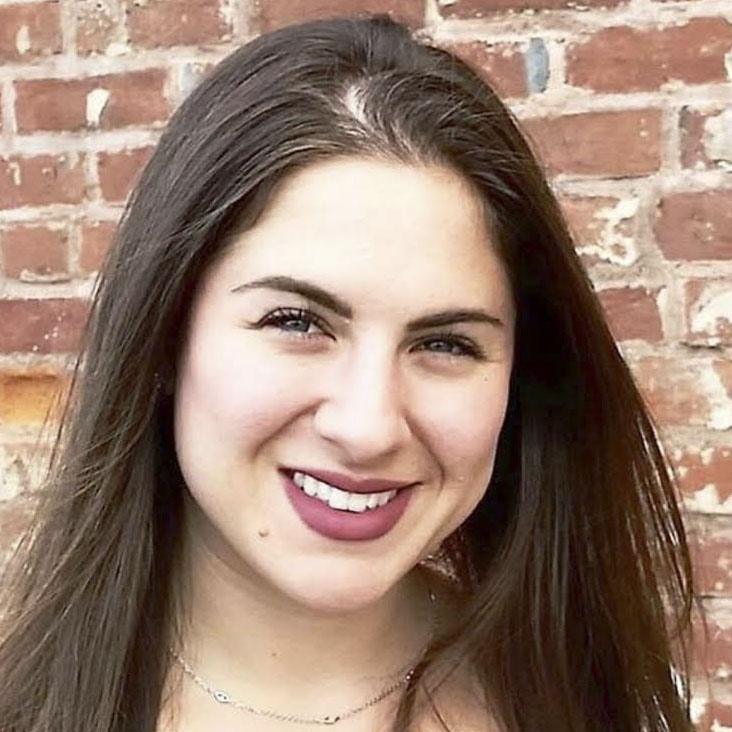