Marissa Moss is best known for her numerous children’s books — she has written more than 70. But her graphic memoir about her husband’s illness and subsequent death catapulted her into the adult market, attracting wide acclaim.

Daniel Schifrin, writer of short stories and essays — as well as a creativity consultant and university teacher — is about to see his first play in a staged reading.

Moss and Schifrin are the winner and the runner-up, respectively, of the 2018 Anne and Robert Cowan Writers’ Prize, established in 2004 by the S.F.-based Jewish Community Federation. The award recognizes writers “who have made an exceptional impact in the Bay Area through their uniquely Jewish perspective” and “engage thoughtfully with Jewish themes.” Both writers live in Berkeley.

The two writers were chosen from 16 nominees “for their literary contributions to the Jewish and broader community,” said Linda Solow Bouwer, director of endowed and planned gifts for the Jewish Community Federation and Endowment Fund. “The prize recognizes their deserved accomplishments and the promise of great work to come.”

The Cowan Prize is awarded for a body of work, but Moss thinks her writing drew attention because of “Last Things: A Graphic Memoir of Loss and Love,” published last spring by Conari Press. “I’ve never won an award for a book for adults, and I’m thrilled,” she said.

“I started writing this book as a prose memoir in 2002, two weeks after Harvey died, and for 10 years it didn’t sell. It was only when I turned it into a graphic novel that it worked,” Moss said. The Journal of the American Medical Association recently named it one of the best graphic novels of the year. Moss noted the book ties into the graphic medicine movement, which promotes the use of graphic novels in medical schools “to teach doctors that diseases don’t happen to organisms — they happen to people.”

Moss has long been known for her illustrated “Amelia’s Notebook,” a series of more than 35 books about a young girl’s life. More than 5 million copies have been sold. Currently, she is working with Amazon Studios to develop the books into an animated series. She also writes nonfiction books about historical figures and novels about young people’s lives in times gone by.

Like Moss, Schifrin also writes across different platforms. His articles have appeared in J., where he was an ideas columnist, the Los Angeles Times, the San Francisco Chronicle, McSweeney’s and other publications. He has been a visiting scholar at Stanford University, writer-in-residence at the CJM and co-curator for the San Francisco Museum of Modern Art’s 2013 exhibition “Beyond Belief.” Schifrin won the 2016 Wilner Award for Short Fiction from San Francisco State. Currently, he teaches writing there and at UC Berkeley.

Schifrin’s first play, “Sweet and Sour,” will have staged readings April 25 and 28 at Z Space in San Francisco. “Theater is the place you want to balance mystery with clarity —and what it means to eat, to be nourished and how we nourish each other is a bit of a mystery,” he said.

Does he have a first novel tucked in a drawer somewhere? He does. He describes it as “a comedy about chess, opera and orthodontia.” Excerpts have been published “here and there,” but Schifrin now thinks the subject matter may be too broad. “Because my short stories are winning awards, I am now writing a ‘memel’ — half memoir and half novel — that is 300 very short stories. Each starts with a hashtag. It’s bizarre, but it’s also fun.”

As part of a Stanford Jewish Studies’ short story competition, which Schifrin is judging, he is talking to undergraduate students there this month about what it means to “write Jewish.”

“Jewish life is very different now than a generation ago, but key aspects, key themes, remain,” he said. “What does it mean for contemporary Americans to be involved in Jewish writing? That’s something I am interested in exploring more deeply.”

Marissa Moss and Daniel Schifrin will be honored at 3 p.m. Sunday, April 29 at a reception at the Contemporary Jewish Museum, 736 Mission St., S.F. Free, but registration required. 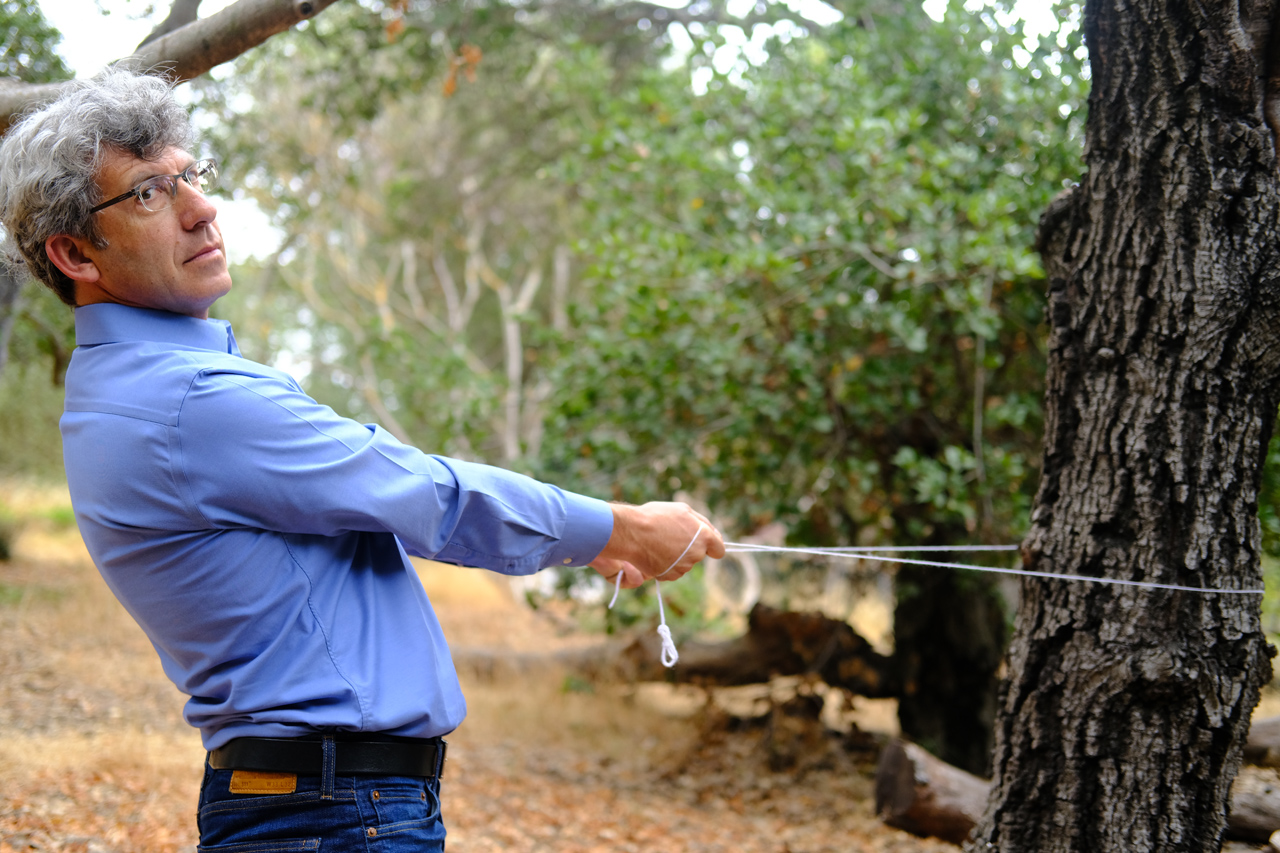