In the Book of Esther, one of the charges that the evil Haman levels against the Jewish people is that their laws are different from all other peoples, and therefore they cannot be trusted to follow the laws of the Persian state.

Although it might seem strange to agree with one of our people’s arch-enemies, Haman was correct on this point. The Torah actually requires us to reject the immoral ways of non-Jews and gives specific examples of what we must reject. In this week’s Torah portion, the focus is the difference between the Children of Israel and the other nations of the world.

What is this difference? In one word, it’s kedushah, which is often translated as holiness but which more properly indicates a special separateness. One way to understand this term is by its use in the Jewish marriage ceremony. Under the bridal canopy, the groom tells his bride that she is mekudeshet (literally, “made to have kedushah”) and puts a ring on her finger. She is then separated from all other women in that she is married to only her one husband. Marriage is a useful metaphor to understand how the Torah describes the relationship between God and the Children of Israel: we have been set apart by God for a special task, a unique mission.

How precisely is the Jewish people made special and separate, even unique? The Torah is very clear on this matter: We are separate from other peoples in that we keep Shabbat, provide food for the destitute, eat only kosher food, reject self-mutilation, judge the rich and poor by the same standards, and hold ourselves to the very highest standards in our sexual behaviors. These rules in Leviticus have practical significance. For example, although getting permanent tattoos is a common and accepted practice in contemporary America, it is unequivocally prohibited for Jews to mutilate themselves in this way.

One of the most incisive commentaries on the separateness of the Jewish people comes from the rationalist Orthodox scholar Yeshayahu Leibowitz. In his 1975 essay “The Uniqueness of the Jewish People,” Leibowitz argues that in our contemporary diaspora world, there is in fact no observable difference between Jews and non-Jews. This claim accords the American Jewish reality. According to the 2013 Pew survey of American Jews, most of us affirm that culture and ancestry is a more important part of Jewish identity than specific religious commitment or behavior. To sharpen this point, only 19 percent of Jewish respondents identified observing Jewish law as an essential part of being Jewish.

Therefore, Leibowitz claims that the true meaning of kedushah is less an essential attribute than a potential one. It is the acceptance of a special mission. He writes, “The uniqueness of the Jewish people is not a fact, it is an endeavor. The holiness of Israel is not a reality, but a task.” Now the question really becomes, are you and your family ready to accept this task and bring kedushah into your life?

The Mishnah, which is a compendium of the Jewish oral law first redacted in the third century CE, lists 10 levels of kedushah, and begins by mentioning that the land of Israel has greater kedushah than other lands. Why is this so? The Mishnah is clear: The specific mitzvot that the Jewish people do only in Israel are responsible for this elevated level of holiness. The mitzvot that happen in Jerusalem make it more special than those done in other cities. And by extension, people who laudably choose to make aliyah and live in Israel give themselves greater opportunities to bring kedushah into their lives.

Even in our far-flung galut (Diaspora), the daily acts of love and performance of mitzvot that happen in our families and communities make them special, separate, and give them kedushah. Rabbi Moses Schreiber (the Hatam Sofer) was the leader of the Orthodox Jewish community of Pressburg (modern-day Bratislava, Slovakia) in the early 19th century. He wrote that kedushah is a group activity — not an individual endeavor — and has to be achieved in the company of others. Being Jewish means doing Jewish, each and every day with your friends and family. So if you want to be special, separate and Jewish, it’s going to require you to do some specific tasks. This week’s Torah portion outlines the mission and its tasks. It’s your choice to accept it. 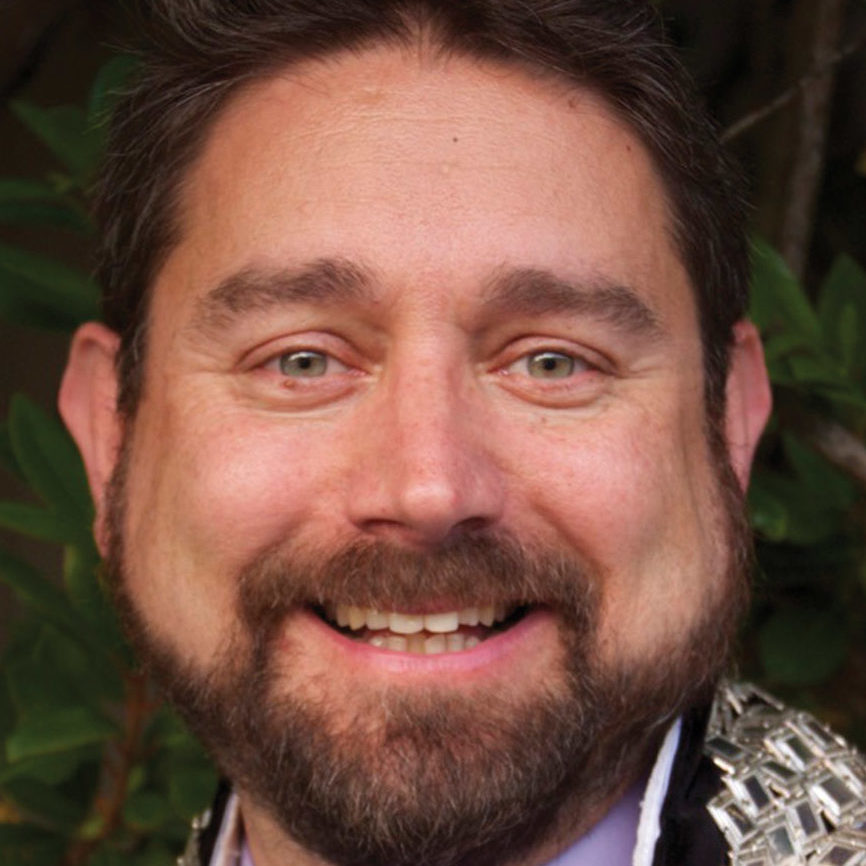 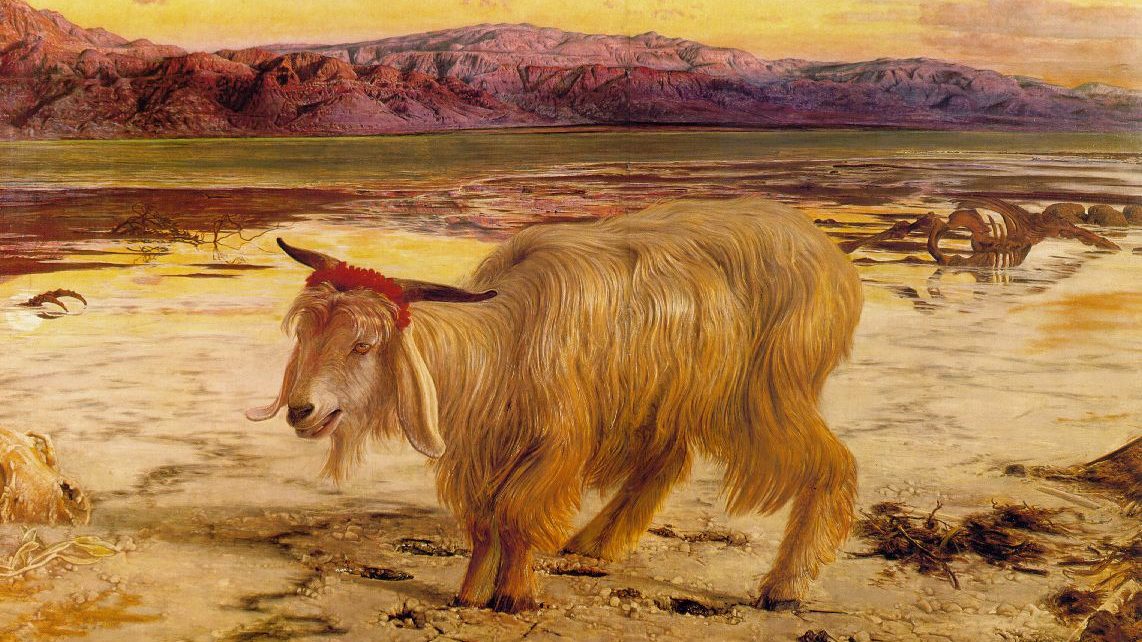 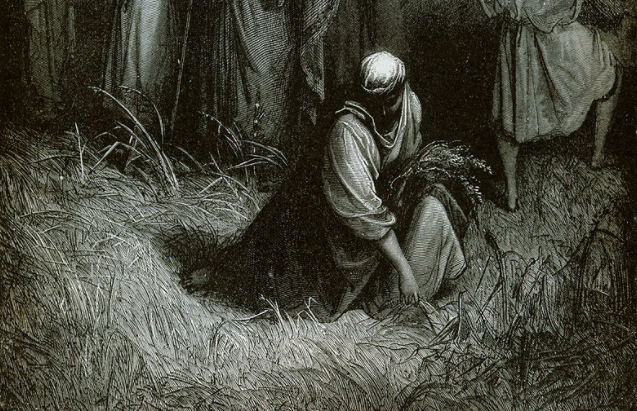