George Santayana’s assertion that those who cannot remember the past are condemned to repeat it becomes especially chilling in light of a study released last month that found two-thirds of American millennials do not know what Auschwitz was, and that more than a fifth of them cannot recall having heard of the Holocaust. If this is the case when survivors are still in our midst, what can we expect for the future?

One factor in our ignorance is understandable: Most of us do not want to read about the painful topic of mass murder. But if we don’t educate ourselves, we will miss the lessons we need to learn.

When we think of the slaughter of Jews during World War II, we tend to think of extermination camps like Auschwitz and Treblinka. But more than a quarter of the Jews murdered during the Holocaust never entered a concentration camp, but rather were killed by gunfire in ditches a short distance from their homes. Most of the shooting was done by mobile killing squads that trailed the German army into the Soviet Union in 1941, ultimately destroying most of the Jewish communities of what is now Ukraine, Belarus, Lithuania and Latvia.

The person who has brought unprecedented attention to these murders in recent times is Father Patrick Desbois, a French priest who now teaches at Georgetown University and has long been active in Jewish-Catholic reconciliation efforts. Interest in his own grandfather’s time as a prisoner of war in a town on the Polish-Ukrainian border led Desbois to learn that the killing of thousands of Jews in that same town had been erased from memory. He soon thereafter spearheaded an effort to identify thousands of sites of mass killings, primarily in the former Soviet Union, and to interview a huge number of witnesses and participants. These interviews form the basis of Desbois’ new book, “In Broad Daylight: The Secret Procedures Behind the Holocaust by Bullets.”

I should mention that this has personal resonance for me. While visiting my great-grandparents’ hometown in Ukraine in 1999, my translator and I asked someone if they knew where the Jews had been shot in 1942. The man walked us along the overgrown path to the spot on the outskirts of town, relating in detail how he had watched the shooting as a teenager. This man, found at random, had likely watched my relatives die.

And so it was with a degree of recognition that I read this book, as the man I found was exactly the sort of witness that Desbois calls upon to build vivid accounts of the terrible things that happened in these scattered places. The other source Desbois mines are Soviet archives, whose contents have only recently been available.

In this book Desbois catalogs varied dimensions of the shooting campaigns, focusing partly on elements that enabled them to be carried out so efficiently. The details — such as a chapter on the local cooks who fed the visiting German killing squads — may strike some as banal, but the banality is part of the picture: With essential roles filled by local people, it sometimes took a village to kill a village’s Jews.

The accounts of the German killers push the bounds of what we can imagine humans capable of. But the portrait of the local, mostly Slavic populations is more complicated, both in the choices people made during the war and in how they reflect on the past. Desbois does not hide his disapproval of the warped moral compass evident in some of the remembrances. His tendency to interject his judgments is characteristic of a book that is two things at once, occasionally problematically — the presentation of very important new documentary evidence, and the record of a priest’s deeply personal and spiritual journey.

In describing the mass killings, Desbois notes that “very often all of the people around the grave were neighbors. The village Jews, their neighbors who had become police, and the neighbors conscripted to work, as well as those who came as spectators.”

That the end of the Jews was indeed a neighborhood affair is also a lasting impression after reading Brown University professor Omer Bartov’s “Anatomy of a Genocide: The Life and Death of a Town Called Buczacz.”

Governed at different points of the 20th century by Austria, Poland, the Soviet Union, Nazi Germany and Ukraine, Buczacz was the hometown both of Bartov’s mother and of author S.Y. Agnon, who devoted many pages to portraying his birthplace. Its population was Jewish, Ukrainian and Polish, with Jews constituting the majority.

Where Desbois relies on interviews of Christians, Bartov incorporates the testimonials of Jews, and the resulting picture of local residents’ involvement in the murder of their Jewish neighbors becomes even bleaker. Bartov emphasizes the intimacy of relationships in Buczacz, in which people who had gone to school together or traded together could transform into murderer and victim. And although he cites cases where Ukrainians hid and aided Jews during the war, these instances were dwarfed by acts of violence and betrayal.

Bartov contextualizes the horrible events of the war by devoting a good deal of the book’s first section to the town’s history and, in particular, to the emergence of nationalist movements in the early decades of the 20th century. He explores the seething hatreds between the Ukrainians and Poles, each of whom often viewed the Jews as being aligned with their enemy or with the hated Soviets. The Nazi invasion, with its campaign to eradicate Jews, created a perfect storm in which those preexisting resentments among the local population could find full expression. Indeed, after the Jews were eliminated, the Ukrainians and Poles often acted upon each other in similar fashion.

As virulent nationalisms and hatreds seem particularly robust at the present moment, being conscious of how nations and communities descend into killing is as important as it has ever been. 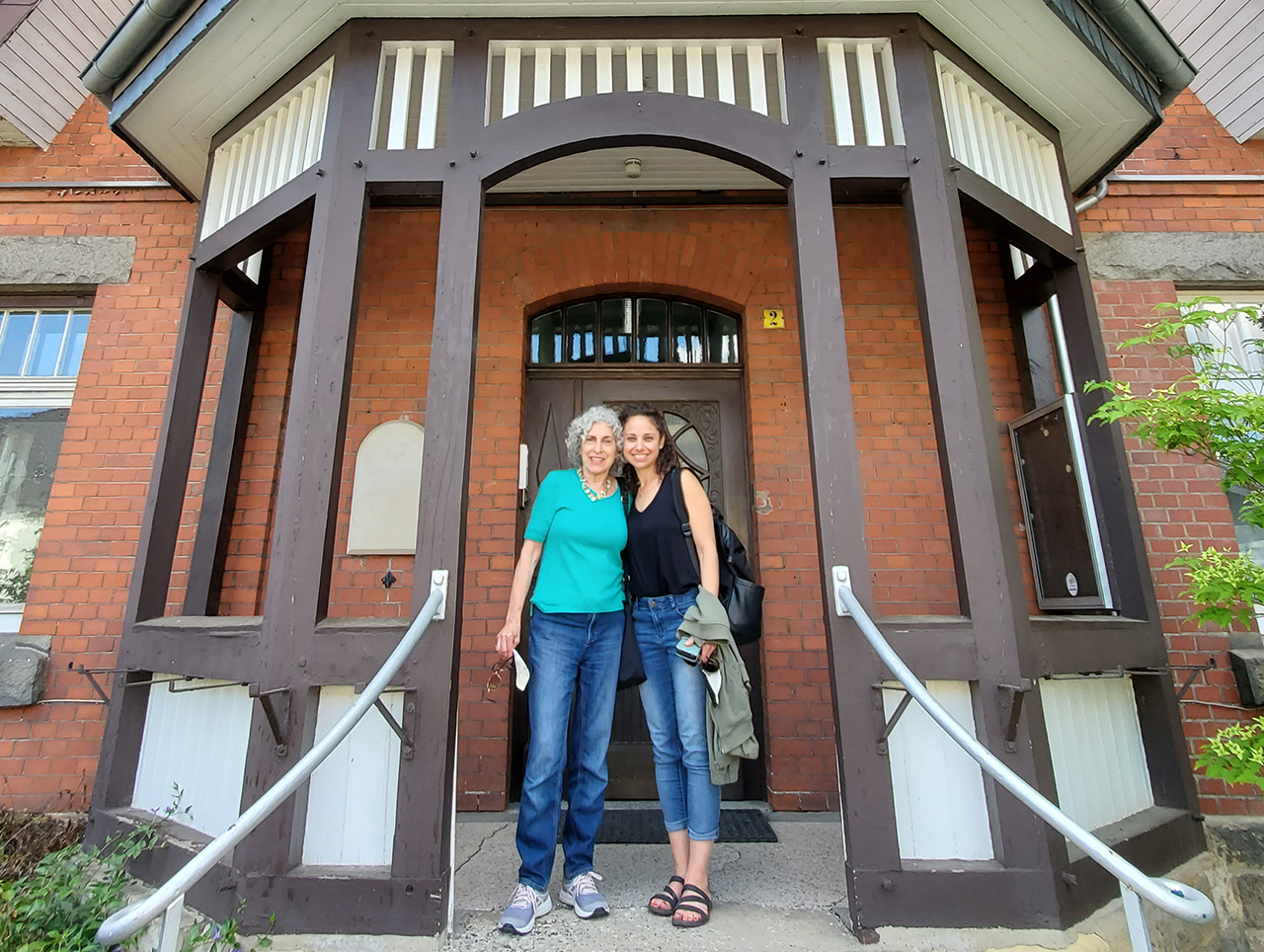