Amid renewed talk of war, Israelis keep calm and carry on

When war broke out on Israel’s northern border in 2006, Avigdor Guy remained calm. He lived in the northern port city of Haifa, but he didn’t think the war would hit home — until it did.

“Twelve years ago, they asked me if I was worried, and I said no, of course I’m not worried,” Guy said. “And then missiles began to fall in Haifa, and it felt really bad.”

Now, as fears of a war on Israel’s northern border heat up once more, Guy again feels fine. But this time, he says his confidence is justified. He thinks that Israel is better prepared on its northern front than it was in 2006, when the month-long conflict with Hezbollah ended in a draw that was seen as a failure by most Israelis. Recently, he says, Israel has been appropriately focused on threats coming from Syria.

“I’m pretty optimistic that everything will be calm,” he said. “I think that all in all, our government is taking Iran’s deepening presence in Syria seriously.”

Israelis who spoke with JTA on May 9 echoed Guy’s feelings, a day after President Donald Trump announced his decision to withdraw from the Iran nuclear deal. They expressed no desire for war between Israel and Iranian forces in Syria, but said that if one breaks out, they trust their army to protect them.

On May 8, as news of Trump’s decision spread, Israel alerted residents of the Golan Heights to open their bomb shelters. The Golan, which Israel captured from Syria in the 1967 Six-Day War, has endured fire from forces in Syria, and could be vulnerable if Iran or its proxies attack Israel.

“I believe in our army, our strength,” said Gracia, who declined to give her last name, a 52-year-old resident of the northern city of Nahariya, which was hit hard in 2006. “We’re stronger. Even if it comes to war, everything will be all right. We’ll get along. We’re not weak and we’ll be OK.”

On May 9, Israel Defense Forces Chief of Staff Gadi Eizenkot visited Israel’s north for a situation assessment. The front page of Yediot Aharonot, one of Israel’s leading papers, had a split headline: Above a picture of Trump, it read: “Shut the door.” Next to that, above a picture of a bomb shelter, it read: “Opening the shelters.”

But the government has urged Israelis to keep calm and carry on. Schools in the Golan remain open. And in Tel Aviv, far from the threats up north, there is no sign of impending conflict: People stroll the boulevards, sip their coffee and ride their bikes.

Fears of conflict have been building here for months. Iran is a principal ally of the Syrian government, and as it has entrenched its forces in that country, it has reached the brink of clashes with Israel. In February, an Iranian drone was shot down over Israeli territory. And Israel has allegedly conducted countless airstrikes in Syria, including  one reported this week. Israeli leaders have vowed to prevent Iran from establishing a military base across the Golan border.

“It feels like something is about to happen,” said Amit Hagin, 30, a native of Haifa who has lived in Berlin for the past three years. “Obviously it’s not yet at this point [of the Lebanon War] but it can definitely get to this point. If it’s a war against Iran it means it’s going to get quite crazy.”

Despite the tensions, most of the Israelis who spoke with JTA said they supported Trump’s decision. Israeli Prime Minister Benjamin Netanyahu has made opposing the deal — and Iran’s nuclear ambitions — the centerpiece of his tenure. When the deal was passed in 2015, both the Israeli governing coalition and its opposition came out against it.

“Even if there are tensions, it’s important for us to have security,” said Yogev Yosef, 56, of Tel Aviv. “In general I think we needed to cancel the agreement. I don’t trust Bibi at all, but Bibi isn’t relevant to whether there should be an agreement.”

Israelis also said that threats of war are nothing new. Terror groups have existed on Israel’s border for decades, so the possibility of conflict is always there. This, they said, was just another one of those times.

“We’re already used to tension, so it hasn’t crossed the line where I really start to worry,” said Moria, 34, a Tel Aviv resident who declined to give her last name. “Every so often there’s something it seems like we need to be worried about, and we’ve already become jaded. So in some ways, yes, it’s troubling, but I don’t feel existential angst.” 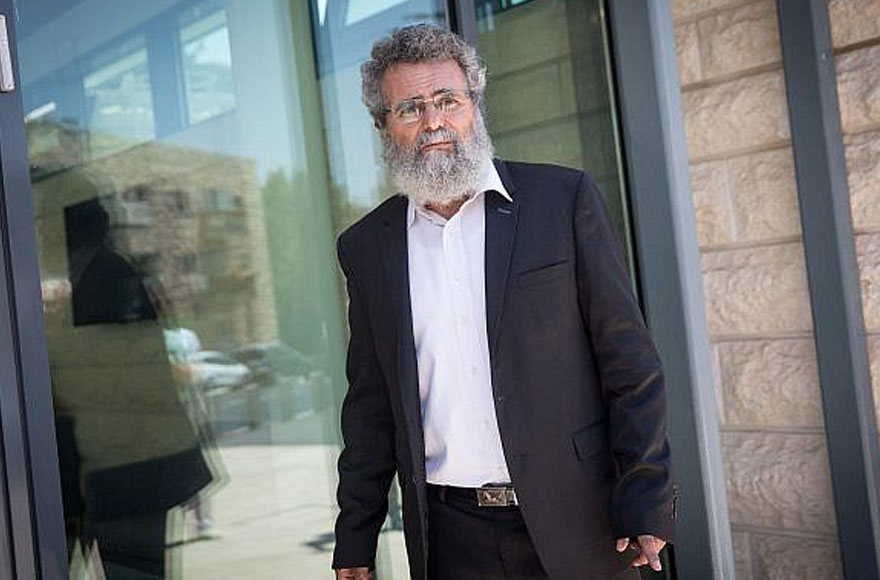 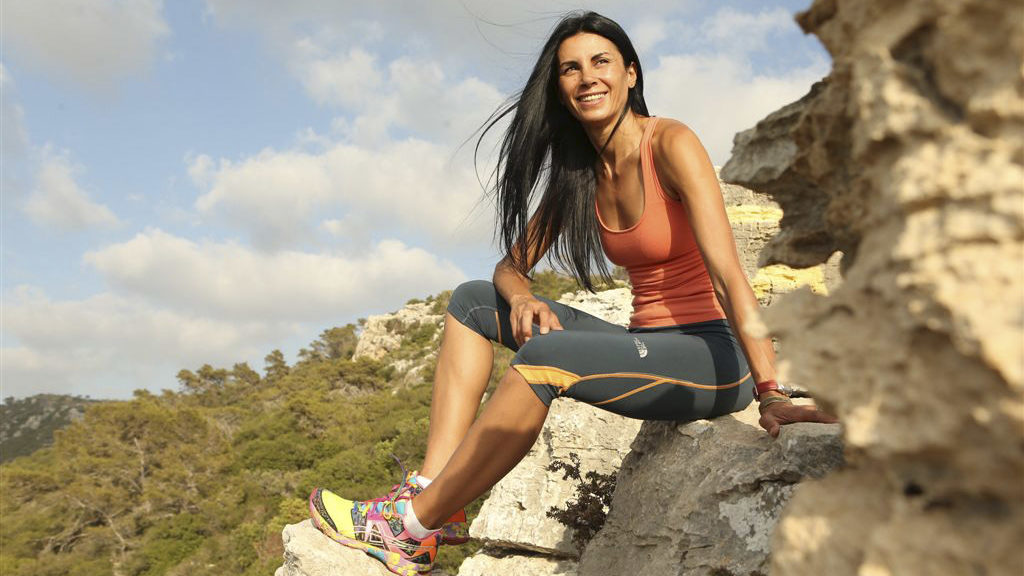 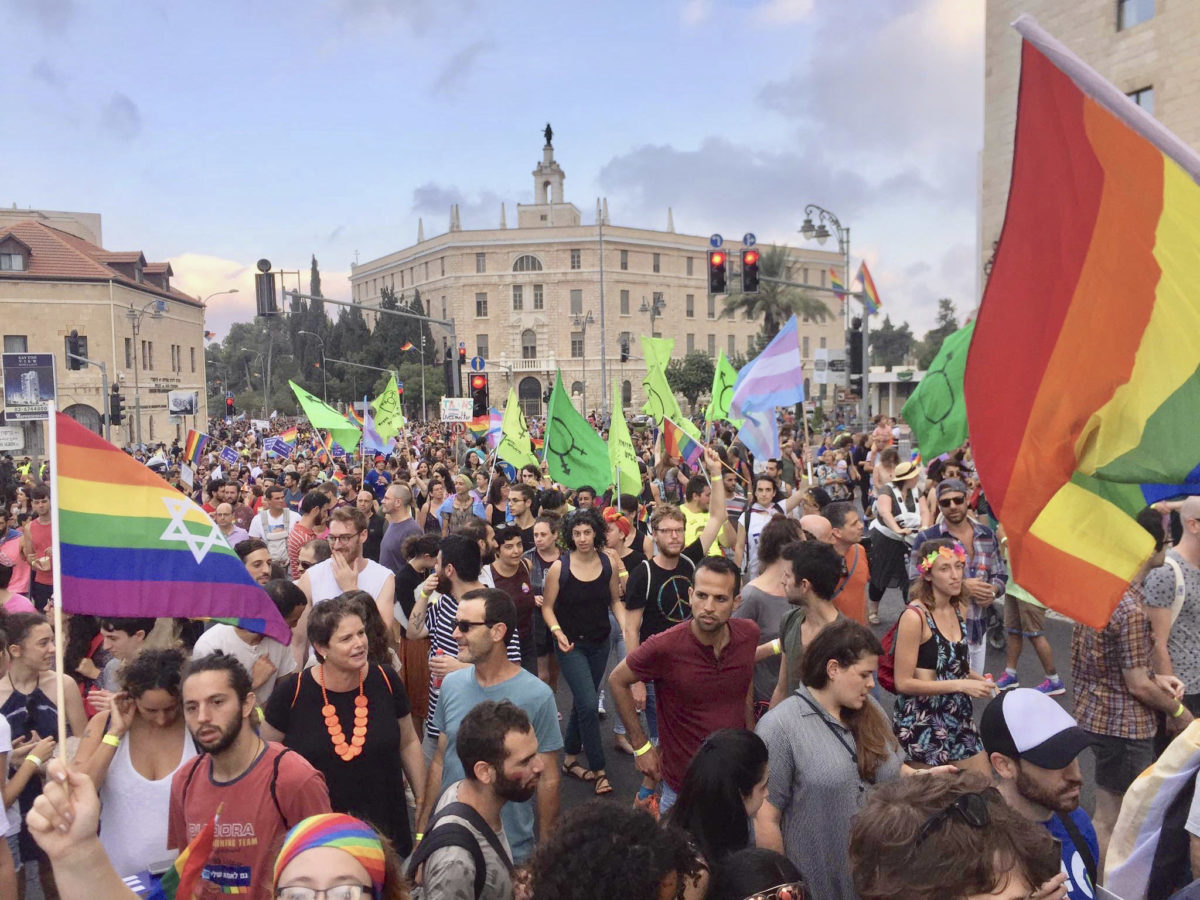