The moon necklace that Pamela Gray has worn every day for more than a decade is a reminder of the event at the center of a career that has taken her from award-winning screenwriter to an upcoming debut on a San Francisco stage.

“A Walk on the Moon,” inspired by Gray’s summer experiences as a Jewish pre-teen in New York’s Borscht Belt in the late 1960s, was a 1999 movie that Entertainment Weekly rated the ninth sexiest film of all time. Now it’s being transformed into her first musical, making its world premiere next week.

The stage version of “A Walk on the Moon” opens in previews June 9 and runs through July 1 at American Conservatory Theater. Gray, 62, who wrote the show’s book and some of its lyrics, has been exploring the summer of her first love for more than two decades.

“It’s thrilling to be back inside a story that is part of my DNA at this point, and to revisit the characters that I wrote so many years ago. Also, I’m getting to restore things that didn’t wind up in the movie,” she said in an interview at ACT’s offices while taking a break from writing lyrics for a couple of new songs.

“‘A Walk on the Moon’ was the beginning of my career and the best moment of my life. Even if this is all I do all my life is work on ‘A Walk on the Moon,’ that’s fine,” she added. “I just take delight in my Catskills memories.”

The plot revolves around a 14-year-old girl, Alison Kantrowitz, spending the summer of 1969 in the Catskills with her lower-middle-class Jewish family — mom Pearl, younger brother Danny and grandmother Lillian — and her father, television repairman Marty, coming up on weekends from Brooklyn.

Pearl, a repressed housewife who got pregnant with Alison as a teenager and never had a chance to experience the sexual revolution of the 1960s, is swept off her feet by a local salesman who comes to Dr. Fogler’s Bungalows to sell blouses.

Pearl’s affair with the blouse man, Walker Jerome, is consummated at the moment that Neil Armstrong becomes the first man to walk on the moon and is set against the backdrop of the drug-fueled Woodstock music festival happening just up the road.

At the same time, Alison is having her first romance with a camp counselor — and the story focuses on the battles and eventual resolutions between mother and daughter, and among all family members.

In real life, Gray had her first romance in the summer of 1968 at the camp, and it was with a local, non-Jewish kid — who served as the model for Walker Jerome. By the next summer, when Armstrong walked on the moon and Woodstock happened, Gray had a Jewish boyfriend. And her mom was a teacher, while her dad was a salesman.

And, in real life, though there was a blouse salesman who came to Dr. Locker’s Bungalow Colony in the Catskills, her mom never had an affair — though she enjoyed the notoriety.

“The first couple of years (after the film came out) my mom of course said, ‘I never shtupped the blouse man.’ Then, over time, she’d kind of smile and say, ‘I won’t tell,’” Gray said with a laugh.

Gray was living in Oakland when she attended the San Francisco Jewish Film Festival in 1986 and saw an 80-minute documentary called “Rise and Fall of the Borscht Belt,” and was inspired to write about her own experiences.

In 1992, she wrote a screenplay she called “The Blouse Man,” and it won her a Samuel Goldwyn Writing Award. But nobody wanted to produce it at the time, saying the film would be “too Jewish” for general audiences.

Even a few years later when she finally got it made, Gray had to battle to keep Yiddish phrases in the film starring Diane Lane, Liev Schreiber, Viggo Mortensen and Anna Paquin. The musical at ACT has more Yiddishkeit than the movie did, she said.

Gray said “Dirty Dancing,” which focused on an upper-middle-class Jewish girl’s summer in the Catskills, lacked Jewish references and that she wanted to depict the shtetl-like atmosphere of the Borscht Belt she knew.

Gray, who went on to write screenplays for movies such as “Music of the Heart,” was so excited about audience reactions to her debut film that she would sneak into the women’s restroom at the theater to hear what people were saying.

“It’s just so thrilling to have an audience for your work. I think it’s overall what most writers want, and I wanted that movie made, I was never going to give up,” she said, adding that she won’t rule out sneaking into the bathrooms at ACT to hear unfiltered reviews. “This is so much more exciting, because it’s live and it’s going to be live every night and there’s going to be an energy.”

The conversion from movie to musical was a new challenge for Gray. The music was written by Paul Scott Goodman and is all original — in the movie, the background music was 1960s songs by artists such as Richie Havens, Joni Mitchell, Janis Joplin and the Grateful Dead.

In addition to being a story about Pearl’s and Alison’s summer relationships, “A Walk on the Moon” depicts the awakening of insular Jewish summer campers to the sexual, feminist and political revolutions of the 1960s — echoed by music that evolves from ’50s pop to ’60s rock.

In one scene in the movie, kids are in the lake and their moms are playing mahjong when a bunch of skinny-dipping hippies crash the party on their way to Woodstock. A similar event really happened, Gray said.

“It was a time of such change, especially for people in the Catskills, and a question of how long can you stay in the old world. It was this sense that the world had turned upside down,” she said.

“I still have this image of being at the pool on a weekend with my family, surrounded by a chain-link fence, and there was a group of hippies walking by the fence on the way to Woodstock. I was on the wrong side of the fence. I just wanted to jump over the fence and join them.” 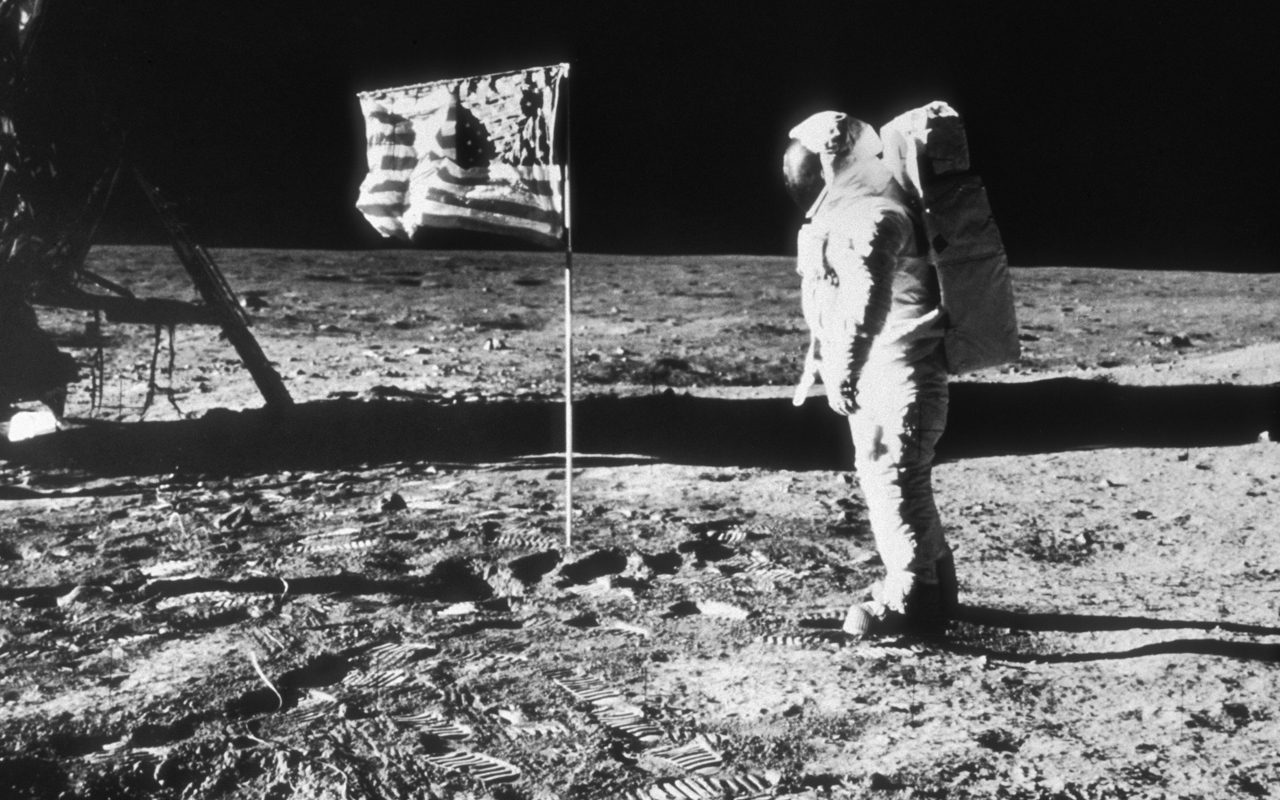 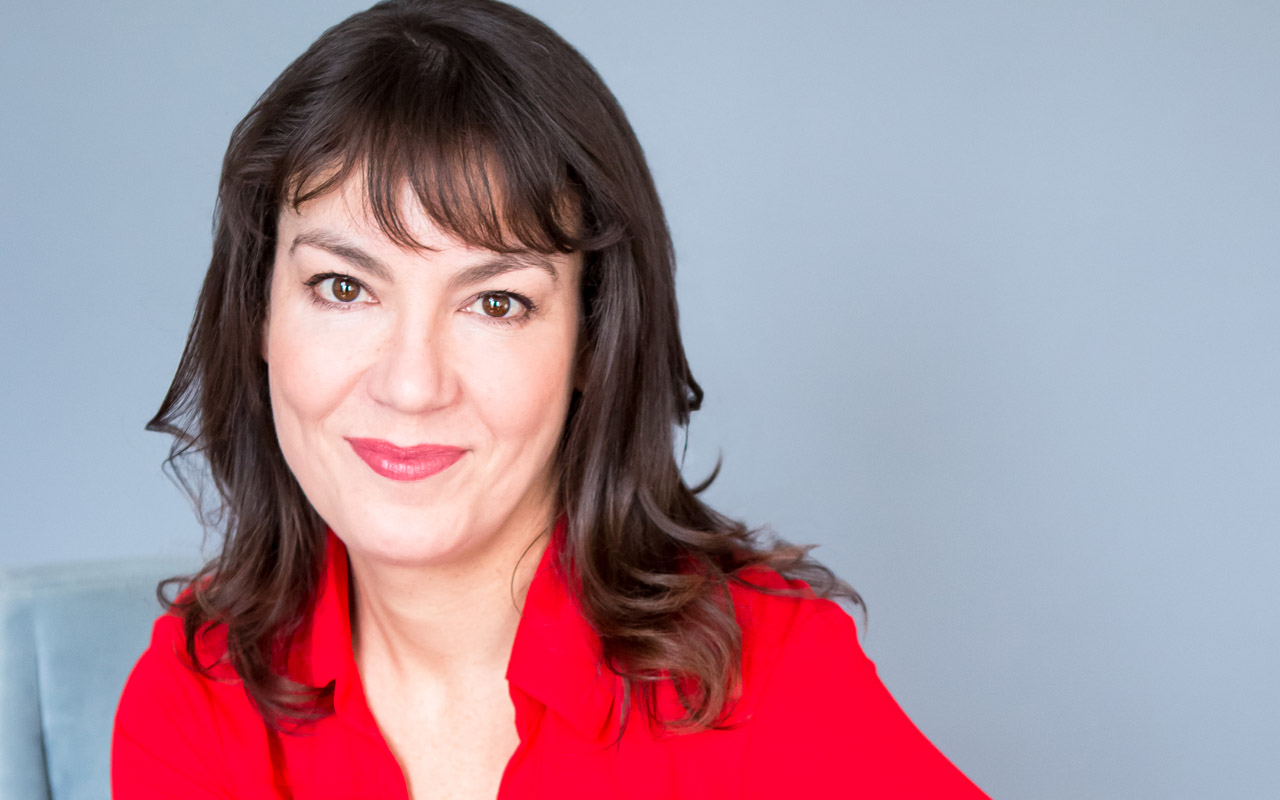