This article first appeared in the Spokesman-Review newspaper, which covers Idaho and Washington, and is reprinted here with permission.

A Sandpoint, Idaho, man known for blanketing his city with racist, anti-Semitic propaganda appears to be responsible for a flurry of robocalls targeting U.S. Sen. Dianne Feinstein of California and urging residents of that state to “relocate to North Idaho, where very white is very right.”

The vitriolic messages, one of which refers to Feinstein as a “traitorous Jew,” have been received in large cities across California, including Los Angeles, San Francisco and San Diego. They state they were paid for by TheRoadtoPower.com, a site that began posting a video podcast series about two months ago.

The man in the videos, who advocates a white supremacist takeover of the U.S., does not identify himself by name, but multiple Sandpoint residents identified him as Scott D. Rhodes, who made headlines in December after police determined he had distributed racist CDs in the parking lot of Sandpoint High School. A police report in January revealed that Rhodes, 49, also was suspected of sending threatening robocalls to city leaders in Alexandria, Virginia.

“That’s him,” Lee Hardin, a black man and mortgage lender in Sandpoint who reported being harassed by Rhodes last fall, said when shown the Road to Power website.

“That’s the same hat he was wearing when he harassed me,” Hardin added, referring to Rhodes’ distinctive black ski cap, styled after those worn by Nazi military officers in World War II.

Rhodes appears to have moved to Sandpoint in 2015, the same year robocalls targeted the liberal mayor of Sandpoint, Shelby Rognstad, during his election campaign. Rhodes apparently still lives there, though he stopped renting an office in the city several months ago. He did not respond to multiple requests for comment.

In each episode of his podcast, Rhodes excitedly announces that he’s broadcasting from “very white, very racist North Idaho.” He is seated at a desk in front of a microphone, laying out a sinister vision for a white America while grotesque caricatures of Jews and other minorities fill the screen behind him. As of Wednesday evening, his podcast had 10 subscribers.

It’s not clear how many people received the robocalls, but on May 15, an account using the “Road to Power” name posted on Gab, a social media website popular among white supremacists, boasting that the calls had been sent to more than 350,000 Californians.

Oren Segal, the director of the Anti-Defamation League’s Center on Extremism, said Wednesday that his organization had heard from several dozen people and groups who received the calls, including multiple Jewish institutions in California. Journalists for a Los Angeles radio station and the San Francisco Chronicle reported receiving the call about Feinstein, who is running for her fifth full term in the Senate, about a week ago.

The 90-second message has the feel of a radio bulletin. In it, a rugged-sounding man says Feinstein “isn’t just a Jew, she’s an Israeli citizen.” And then a woman’s voice adds, “Not only that, but she gets to vote America into Middle East wars based on lies so that Israel can eventually expand its borders like it always planned.”

The call goes on to urge Californians to vote for Feinstein’s neo-Nazi opponent, Patrick Little, saying, “He’s going to get rid of all the nation-wrecking Jews from our country, starting with Israeli citizen Dianne Feinstein.” It ends with an audio clip from the movie “Schindler’s List,” in which a young girl repeatedly shouts “Goodbye, Jews!” as Nazi troops corral Jewish people into a Holocaust ghetto.

Little, who has been publicly denounced by the California Republican Party, has said he was unaware the robocall was being sent on his behalf. When asked if he approved the message, he told the San Francisco Chronicle, “Show me the lie, and I will consider renouncing it.”

Paul Gerrard, who owns a plumbing company in Alameda received a different call, also “paid for by TheRoadtoPower.com,” while he was out to breakfast with his wife and teenage daughter on Mother’s Day. Gerrard was able to share a recording of the call because he had let it go to voicemail.

After deriding Jews, black people and Chinese people with unprintable slurs, the call suggests that Californians move to North Idaho, “one of the freest places left in the United States, specifically ’cause it’s one of the whitest places left.”

Gerrard said he was disgusted by the call and hesitated to play it for his wife, who is black. “It’s shocking, and it’s especially painful when it comes out of left field like that,” he said.

He added that people who subscribe to such virulent beliefs “don’t get to claim Idaho for themselves.”

Segal, with the Anti-Defamation League, said the robocalls and Patrick Little’s candidacy illustrate a troubling moment for American society.

“Anti-Semites and bigots continue to exploit all forms of communication methods — from fliers to robocalls to memes on social media — to spread their hatred and create fear and anxiety in the communities they target,” Segal wrote in a message. “For some, running for office is treated as another vehicle to amplify their messages of hatred and intolerance.” 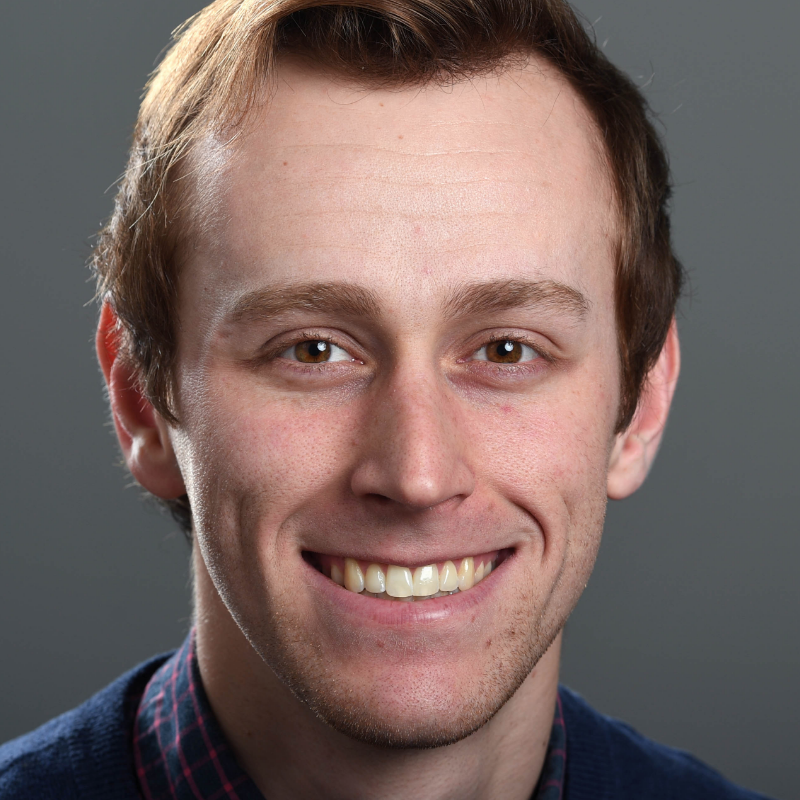 Chad Sokol is a reporter at the Spokane-based Spokesman-Review, which covers Idaho and Washington. 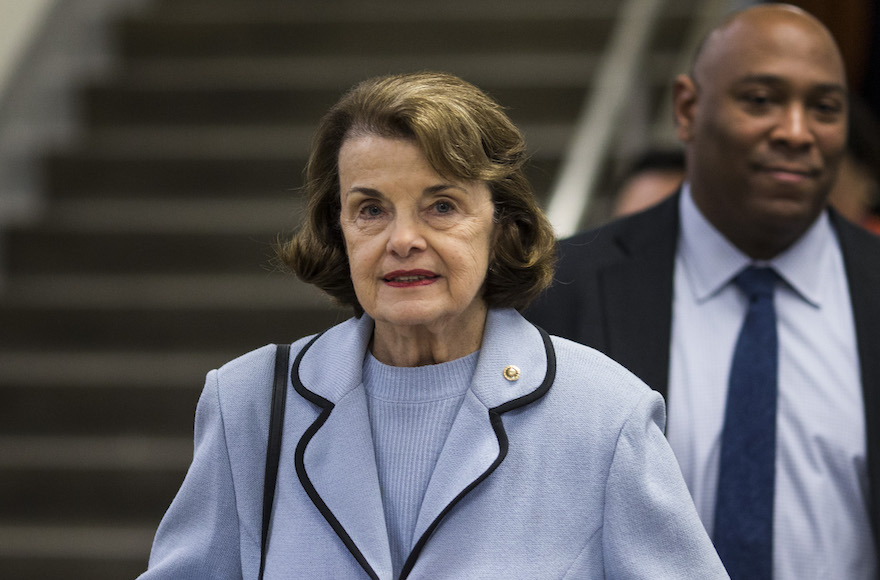 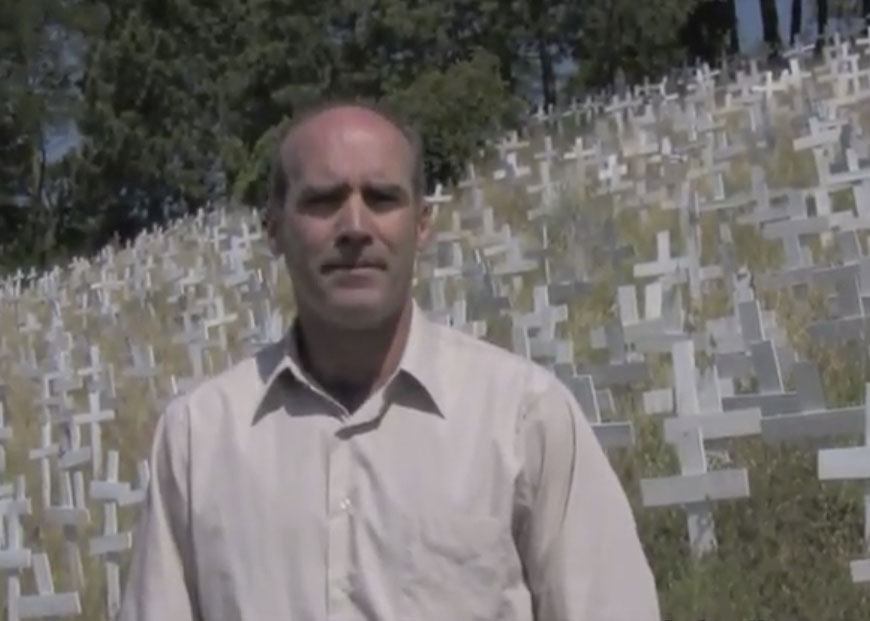 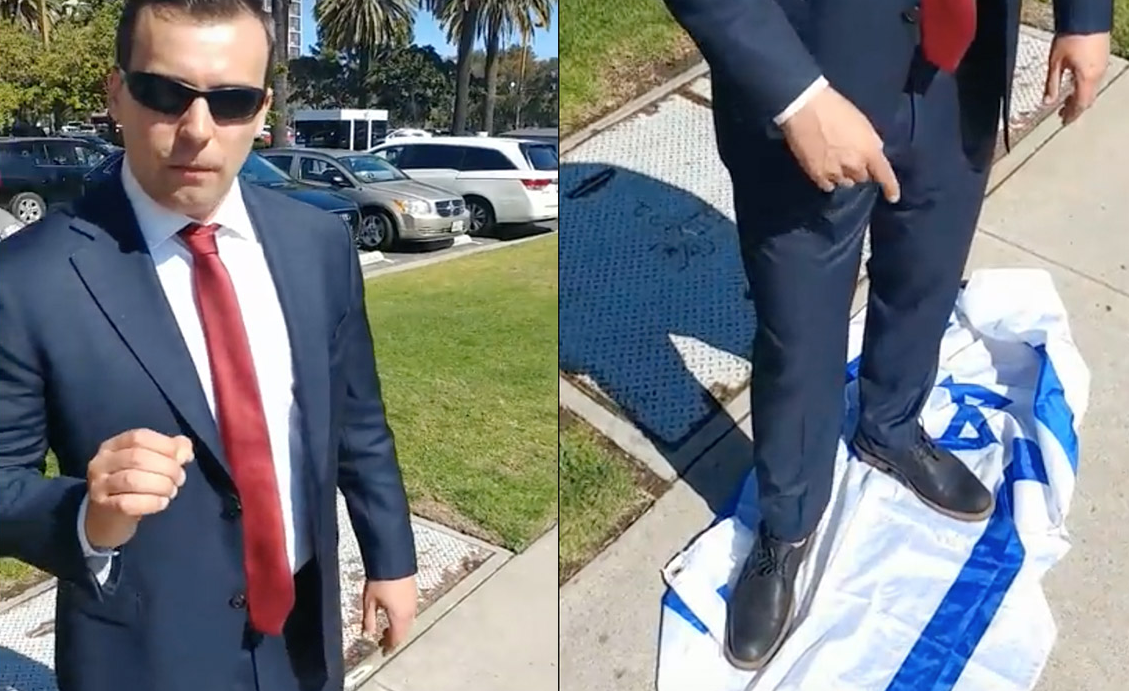 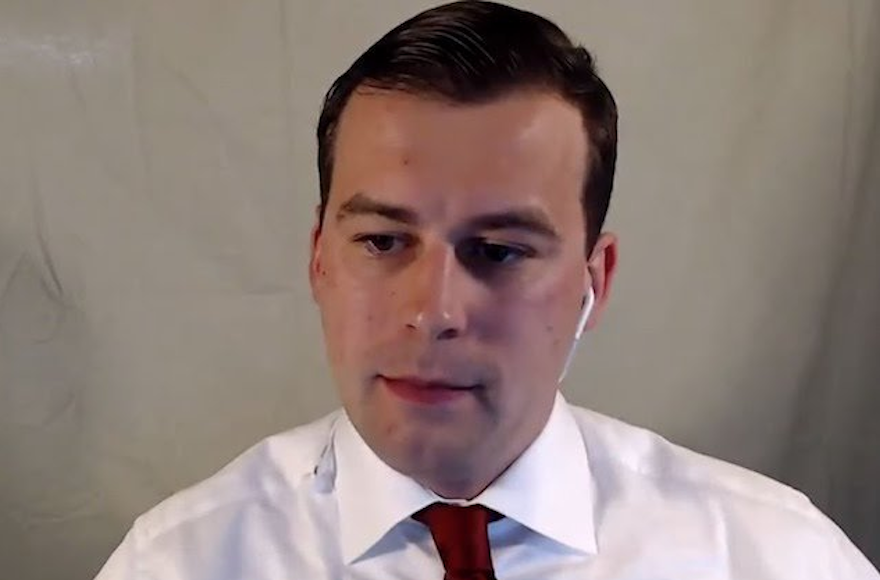