Larry Rosen: Here’s some good news — Israelis have invented the foldable car. I read about it in J.

LR: This is really impressive. Did you watch “The Jetsons” as a kid?

EG: Of course I did.

LR: George would fly in his car, he’d land, he’d press a button and it would fold up into a briefcase.

EG: Fantastic. The model of efficiency.

LR: That was these guys’ goal, but they didn’t get there.

EG: That’s not a realistic goal. A briefcase is light. A spaceship is light.

LR: I hadn’t thought of that. All the carbon fiber in the world …

LR: … isn’t going to produce a car that weighs the same as a briefcase.

EG: You’ve got to be good at physics.

LR: Breaking the laws of physics.

EG: You’ve got to transfer a lot of energy.

LR: And then somehow get it back.

LR: So this car, the City Transformer, you get this? The car itself transforms — and it can also transform cities.

LR: It’s 8 feet long, it seats three, it’s 5 feet wide. It’s electric and can go between 40 and 80 miles on a charge, depending on if you’re using the A/C, which I thought was a weird detail.

EG: It gets pretty hot in Israel.

LR: Then it folds up and it’s three feet wide!

EG: This is something I want to do as a city dweller, is to get a car that’s made for the city. You’re not going out on long drives, you don’t need that. You don’t want to drive a beater, though.

EG: They make these cars in China and India, these NEVs, the Smart Cars. I like that. They’re designed for the city.

LR: The problem is freeways. I took a Smart Car on the freeway once and feared for my life.

EG: No freeways. If you’re just banging around the city. But electric is the way to go.

LR: By the way, did you know that San Francisco drivers spend an average of 83 hours a year looking for parking? That’s four days out of your year. That’s crazy. Four days that other people get that we don’t get!

LR: The founder of the City Transformer company says “you drive it like a car, but you park it as a motorcycle.” Here’s my question: Does San Francisco accept this Israeli vehicle? Wouldn’t they have to boycott it?

EG: I think the people of San Francisco respect Israel but have a problem with its present direction.

LR: I think you’re an optimist. The only way this thing flies in San Francisco is if it keeps its origins under the radar.

EG: It could pretend it’s from Argentina?

LR: Or Brazil. Maybe they can get Scarlett Johansson to do the commercials.

EG: I’ve got a better idea.

EG: (voice rising) If you really want to sell this thing, you get the Palestinian racecar drivers to come in …

LR: (matching his enthusiasm) So they come zooming into range — silently — all three of them, doing doughnuts, zig-zagging, tearing around the city. They screech into three tiny little parking spaces, they pop out, and fwoomp!

EG: They fold up the cars!

LR: And then they go to drink some Palestinian beer.

EG: Right! They go into the pub, they have the Palestinian beer.

LR: They’re having a great time. It’s positive. Everyone is happy, everyone is on the same page.

EG: And the manufacturers can say, “Look at us. We’re promoting peace. Don’t let the governments of the world get in the way of our people power!”

LR: After the Palestinian racecar drivers walk away, the slogan flashes on the screen. Give me 10 minutes. I’ll think of one. 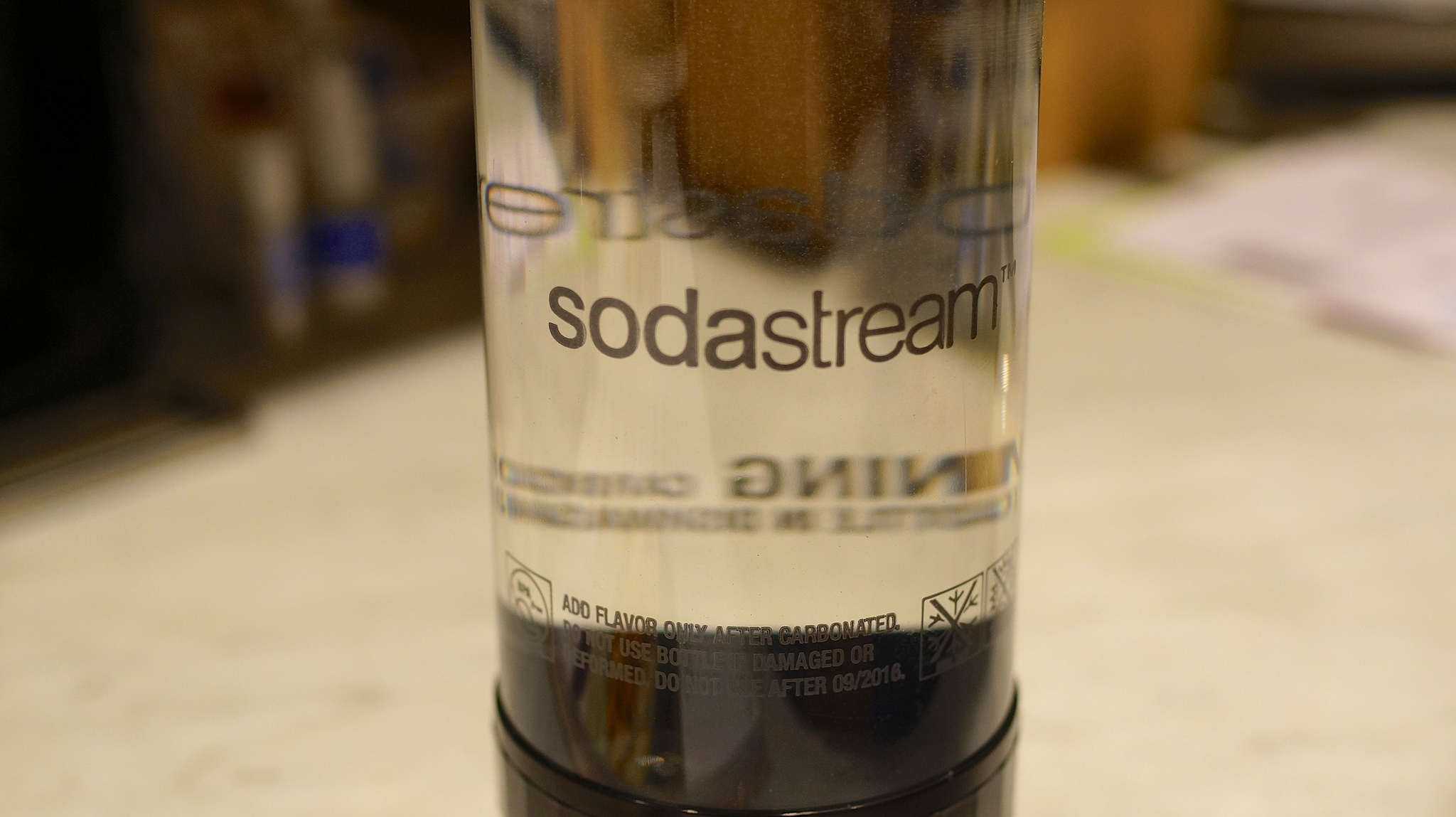 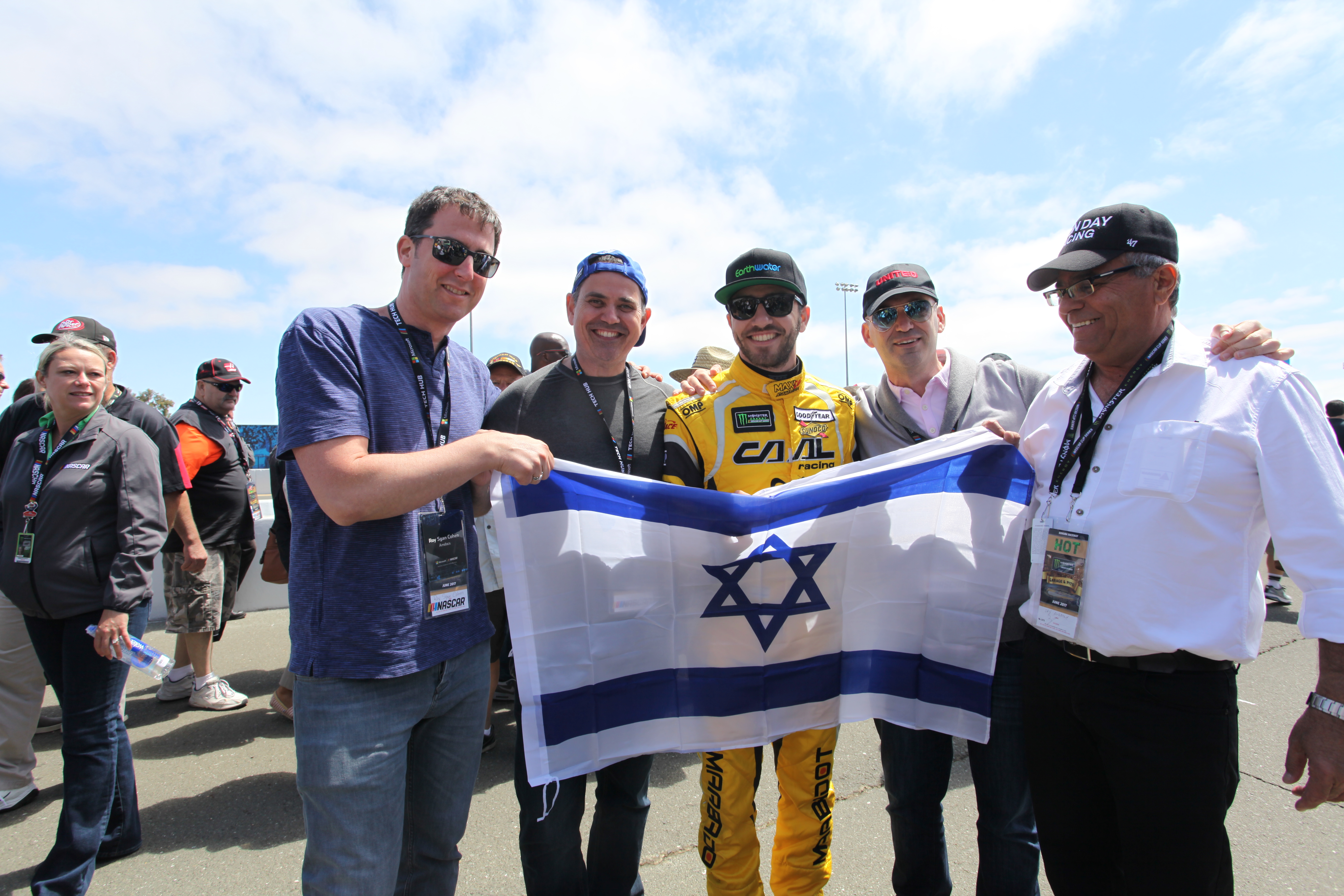 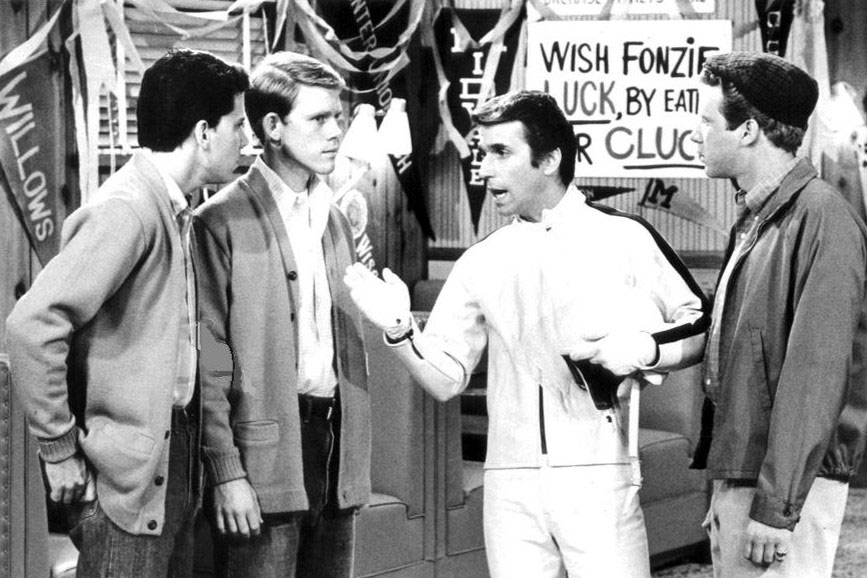