When we allow social injustice to continue, we steal from God

Among many beautiful teachings, Parashat Naso brings us this intriguing piece of text: “God spoke to Moses, saying: Speak to the Israelites: When a man or woman commits any wrong toward another and commits theft from God, and that person realizes their guilt, they shall confess the wrong that they have done. They shall make restitution …” (Numbers 5:5-7).

Commentators have struggled to understand the connection between mikol hatot (commits any wrong) and lim’ol ma’al (commits theft from God). On the one hand, the language “commits any wrong” and the remedy — confession and restitution — suggest a general description of sin and teshuvah (repentance). What is the connection between the broad category of wrongdoing and the very specific sin of “theft from God,” i.e. stealing from the Temple?

This nexus of individual and communal sin and theft from God has new meaning for me this year, since I have begun my work at Faith in Action Bay Area, a multifaith, multiracial social justice organization.

I recently attended a remarkable gathering of leaders to explore tensions and possibilities in relationships between Jewish and black communities. Leaders came from around the country: rabbis (all of us white), Jews of color, black Christian clergy and lay leaders, and white Christian social justice activists. In a superbly well-facilitated two days of heartfelt conversation, we explored the difficult subjects of racism, anti-Semitism, and Israel and Palestine. There were many painful moments and much love and appreciation among us. I believe we all felt deeply enriched by the experience.

One challenging exchange left a particularly powerful impression on me. In one session, white Jews and Christians had listened in horror as African Americans described the wide range of ways in which racism impacts their lives — interpersonally, institutionally, ideologically and internally.

In another session, Christians in the room listened with equally rapt attention as we Jews shared the ways in which anti-Semitism is a part of our identities and personal stories, and, in some cases, our own everyday lives.

Several of the Christians — all people who have worked with Jews — were deeply pained to learn how much fear still lives in us as Jews. Christians were especially moved by the ways in which some of us were raised to anticipate the “next pogrom” or to believe that another holocaust was a real possibility.

One eloquent African American pastor shared lovingly how important it was for him to understand the level of fear that lives in our Jewish souls. He connected that fear with current struggles of black Americans, including the terror of African American parents, who fear that an encounter with a police officer may turn lethal for their child. Reaching to connect his experience with ours, this pastor reflected that he and his community feel that they live in the midst of a pogrom unfolding right now, here on the streets of American cities.

The more I learn about the challenges faced by Americans of color, both in the past and today, the more deeply I understand our nation’s profound failures to offer equality and justice to its black and brown citizens. With gross disparities in wealth, income, education, health care and the criminal justice system, it is clear that America deprives many of its citizens of equality, opportunity, dignity and safety.

Readers of this column have surely not intended to steal from God, from our neighbors or from the collective coffers of society. But many Americans have been deprived of what is rightfully theirs. Might we call this a kind of national theft? If so, what kind of collective teshuvah is called for? Even if we have not personally hurt or deprived another, what obligation do we have for the sins of the society in which we live relatively comfortable lives?

I have no answers, but the questions ring deeply in my soul. I know that our tradition, with its rich teachings on repentance, has much to teach us, if we are willing to listen. 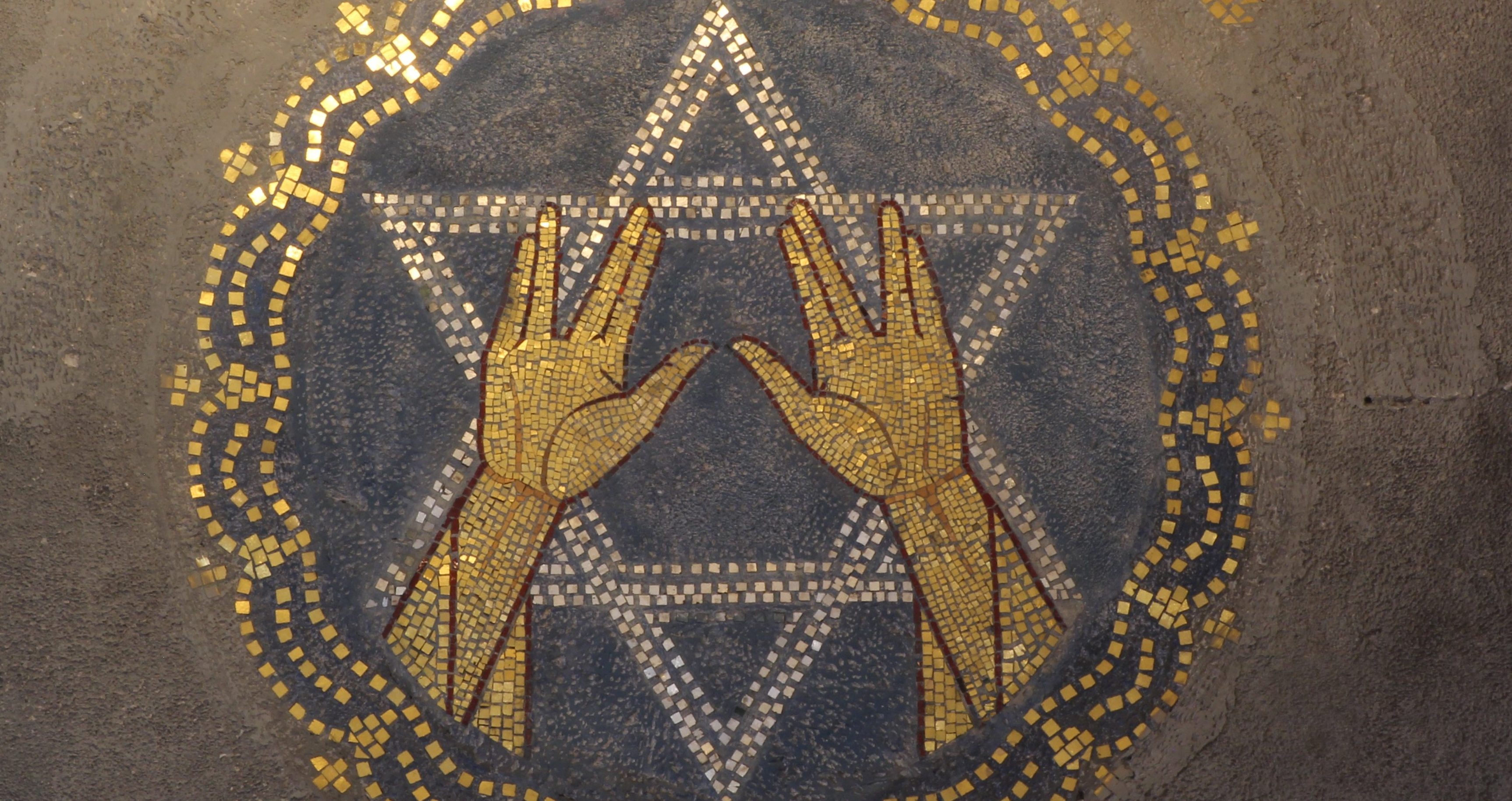