At the 2018 commencement of the Skirball Campus of the Hebrew Union College-Jewish Institute of Religion in Los Angeles, graduation speaker and Pulitzer Prize-winning author Michael Chabon spoke out strongly, even provocatively, against Israeli policies in the West Bank.

In the same address, Chabon also articulated deeply Jewish and Zionist commitments (not merely abstract or literary in nature, but specifically religious, communal and even tribal).

Not surprisingly, responses have mirrored the range of Chabon’s comments, running the gamut in both position and stridency. Some said it was important for graduates of a Jewish institution to hear views on Israel with which they might disagree. Others said they preferred to walk out rather than hear a “reductionist” view of Israel.

All told, the controversy raises some issues worthy of note: the principle of loyal opposition, the academic imperative for disagreement and the appropriate tone for a celebratory event.

Chabon himself proclaimed his embrace of Israel, even as he declared his zealous opposition to Israel’s military occupation of the West Bank. We recognize that Israel’s occupation rests in no small measure on a genuine and appropriate need for security. However, whether or not the occupation actually advances that security constitutes a legitimate matter of debate, not an unquestionable axiom or fact. Coherent counterarguments abound, in both Israel and the diaspora, and when a demonstrably Zionist institution like HUC-JIR grants them a hearing (though we did not actually know what Chabon would say), we can reasonably expect it to be understood as entertaining a loyal critique.

HUC-JIR educates rabbis, cantors, educators and Jewish communal professionals, all of whom spend as much as one full academic year on our Jerusalem campus. We also run numerous Israeli programs in Jerusalem, serving civil society and ordaining Israeli rabbis. We are the only American Jewish institution of higher learning that backs its official Zionism with a campus of its own in the State of Israel.

As both an Israeli and American institution, belonging to two proud democracies defined by lively civil discourse, it does not occur to us at HUC-JIR to quash or vilify political criticism of Israel out of a preemptive fear of controversy. On the contrary, we know that the confidence to invite challenging ideas both defines and validates democracy in the first place.

HUC-JIR echoes those democratic values, moreover, in its embrace of disagreement as an expression of its academic mission. Indeed, the day after graduation, HUC-JIR hosted an event at which one of the honorees gave voice to a conservative Israel agenda; and only days ago, an HUC-JIR graduate penned her own rejoinder to Chabon. In the future, we would readily invite other comparably accomplished speakers from the right and left.

In fact, we urgently need to promote this energetic, fearless marketplace of ideas. What greater civic responsibility for a Jewish institution of higher learning than to encourage public conversation on knotty problems of great Jewish moment?

If anything, young Jews in this country have already begun to force the debate. Some unabashedly criticize Israel’s occupation, and they shrug off any accusations of disloyalty as fear-based vituperation from a generation losing its hold over Israel messaging. Meanwhile, Charles Bronfman, co-founder of Birthright and HUC-JIR’s graduation speaker this year in New York, admonished us to remember our worldwide Jewish interdependence. Indeed, if we are to heed his call and bridge that gap, then we must resist the dismissal of any and all critique as simply “anti-Israel.”

Finally, this imperative, urgent though it is, must still contend with the legitimate question of venue: Is commencement the appropriate context for politicized and controversial speeches? One could argue for safety-in-ceremony at all costs because it maximally hedges against the risk of offense. And while we recognize the merit of this argument, it cuts against one of comparable merit at the heart of higher learning: intellectual vigor. The life of the mind only thrives when ideas jostle us, which inherently risks controversy, both publicly and in the classroom.

This is not the first graduation speech to have provoked controversy. As far back as 1838, the now famous commencement address of Ralph Waldo Emerson to the Harvard Divinity School drew widespread ire as an “insult to religion” — primarily because of the context in which it was delivered. We at HUC-JIR have no desire to court controversy for its own sake, and it pains us to have offended some in our audience. But neither are we willing to stunt the richness of our conversation for fear of controversy, even at graduation, when so much is at stake. 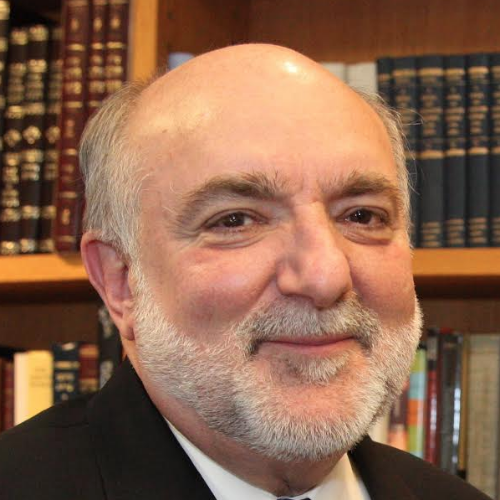 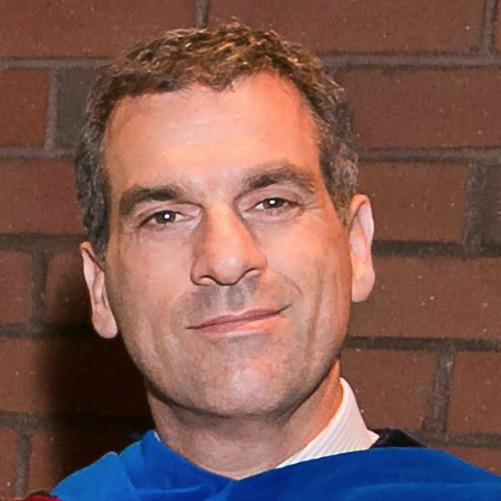 Joshua Holo is the dean of the Jack H. Skirball Campus of HUC-JIR, Los Angeles. 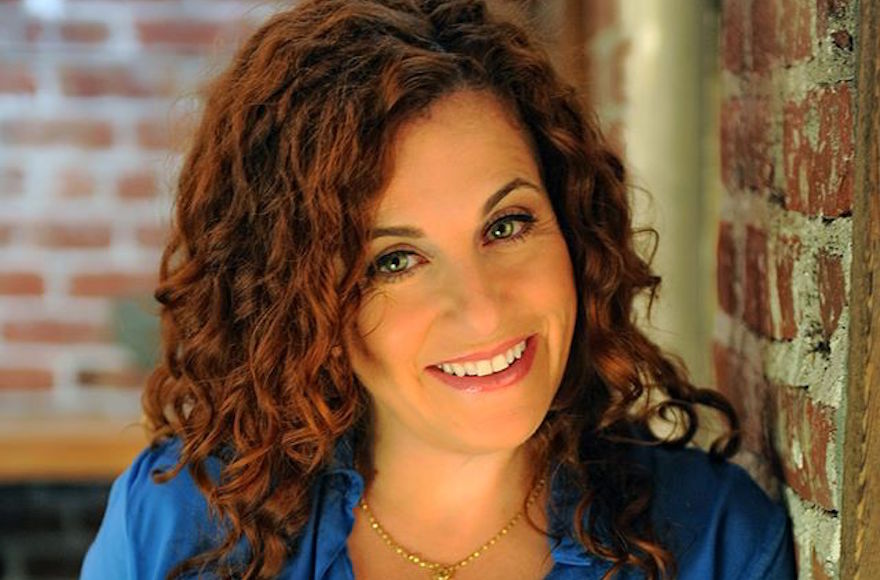