As a red diaper baby whose actor parents were blacklisted as Communists during the 1950s, those words still resonate in his writing and are at the heart of “Finks,” which opens Wednesday, June 6 in a TheatreWorks production at the Mountain View Center for the Performing Arts.

“Finks” is a story about Gilford’s parents — Jack, a comic actor perhaps best known for his TV commercials for Cracker Jack in the 1960s, and Madeline, an actress whose career began at the age of 3 — and the social activism that landed them both before the House Un-American Activities Committee in 1953.

His parents, both children of Jewish immigrants from Eastern Europe, refused to inform on friends and colleagues — as choreographer Jerome Robbins had done on them. That cost them jobs and opportunities throughout the 1950s.

“I wanted to show what it was like to be victimized by your own government,” Joe Gilford said in a phone interview from New York. “They were actors and screenwriters, that’s what made it even more absurd. It really was a war on irony, it was a war on the satirists.”

Gilford, born in 1952, was an infant when his parents were first blacklisted. But he remembers the pressure that put on the family, even though his father found work on Broadway and at New York’s Metropolitan Opera.

“That doesn’t mean he didn’t lose something,” Gilford said. “He was in the prime of his career and just breaking out as a star. He would have had his own TV show. Imagine if you were barred from your profession for eight years, the progress you would lose.”

Jack and Madeline Gilford never wavered in their social activism, and infused their three children with similar values. The kids attended the Little Red School House, a progressive elementary school in New York, though they also spent time in the Bay Area when his father had gigs at San Francisco’s hungry i nightclub.

In “Finks,” Gilford changes the names of his parents and of Robbins, though he uses the names and public testimony of some of those who testified before the House committee — notably director Elia Kazan and actor Lee J. Cobb.

By changing some names, Gilford said, he was able to add dramatic twists and incorporate the words of other people. There’s something of playwright Lillian Hellman in the Natalie character who represents Madeline. And the Fred Lang character who refuses to cooperate with the committee is a composite of actors Zero Mostel, Lionel Stander and Philip Loeb. Loeb committed suicide after being blacklisted.

The Mickey character who represents Jack Gilford harbors doubts about his ability to stand up to the committee, but when he finally testifies, he refuses to cooperate. Joe Gilford said his father never had such doubts.

“I fictionalized my father a lot because I decided Mickey would be conflicted. In real life there never was any doubt about what my parents and their friends would do. I wanted to put my parents into conflict,” Joe said.

Some of the “finks” who testified against their friends, such as Robbins, ended up working with them in the 1960s. However, Jack Gilford and Mostel refused to talk with Robbins in 1963, when they worked on the Broadway production of “A Funny Thing Happened on the Way to The Forum,” a show for which Gilford received a Tony Award nomination.

“Finks” was nominated for a Drama Desk Award for outstanding play when it debuted in New York in 2013, and Gilford said it’s even more timely now because “immigrants are in fear of government agencies,” just as his parents were in the 1950s.

Gilford, who has been on the faculty of NYU’s Kanbar Institute of Film & Television for the past 18 years, said he hopes “Finks” attracts audience members beyond those who recall the 1950s and that people closer to the age of his son, 27-year-old Jacob, can learn about an “absurd and tragic” time in U.S. history.

“When it played in New York, our audiences were people who were mostly my parents’ generation. When we got people under 50 in the audience, that was special,” he said. “It’s a message to everybody, and I’m glad to have enough of a gift to be able to articulate this for my son.” 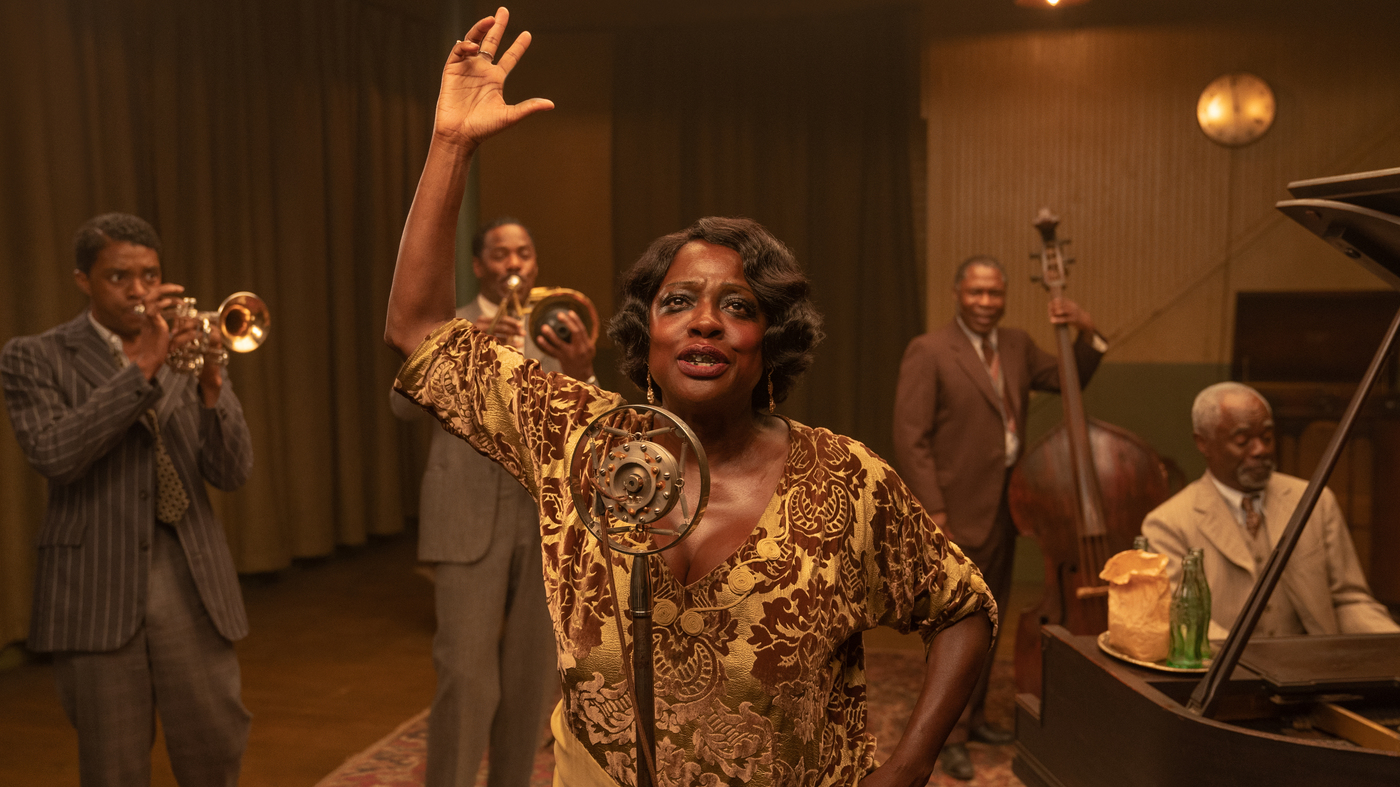