Shlomi Kofman, the Consul General of Israel in San Francisco, had just stepped up onto a podium to address a small crowd at the unveiling of an international art project at Pier 27 Thursday morning, when a motorcycle and a bicyclist collided on the Embarcadero right behind him. All of the police and security ran to their assistance.

A half-hour later, after the accident had been cleared and the drivers cared for, Kofman returned to the podium. If you want to make God laugh, tell him your plans, he told the crowd.

The three-year plan to join the sister cities of Haifa and San Francisco through a public art project, however, otherwise went off without a hitch. More installation than sculpture, the project, called “Point of View,” involves two structures evocative of lighthouses — one each in the ports of Haifa and San Francisco. Both are topped by a video camera trained on their respective landscapes, including the salt waters that lap their shores. Through the marvels of interactive technology, viewers looking into a periscope-like device at the base of each structure will see a live video feed of the other city, rather than the one in which they stand.

“Point of View” is dedicated to the memory of Lee, who championed this cultural exchange between San Francisco and Haifa to celebrate and reflect the vibrancy of the cities’ art and technology sectors.

In light of the unexpected time crunch Kofman cut short his remarks at the unveiling ceremony, but acknowledged the consulate’s satisfaction that the 45-year-long sister city relationship has now been “upgraded to a direct visual connection between our two communities.”

“It’s a great project, combining art and imagination, vision and technology,” Kofman said. “This is what brings the people of our two cities together. Let’s celebrate that.”

Rabbi James Brandt, CEO of the Jewish Federation of the East Bay, was more than pleased. “I love it!” he told J. “The nautical aesthetic is wonderful. I like the idea of the lighthouse as both a beacon and a protector. The periscope gives people a chance to interact with a device that is so familiar and yet so foreign. It’s such a novel way to join these two seaport cities and to connect people across great distances.”

Paz, who holds degrees in design from both Israeli and Dutch universities, is a native of Haifa, though he currently resides in Tel Aviv. It took him years to define his true artistic interest as a designer of experiences, he said while schmoozing with the crowd on the pier; he saw “Point of View” as a “reimagining of the experiential essence of the twin city idea.”

Paz visited San Francisco once before, on his honeymoon, and had the memory of the city in mind as he designed the installation. What he loves most about these kinds of projects, he said, are the challenges that arise in dealing with the human and sometimes legal configurations of each place. In Haifa, the restrictions that came up were military. In San Francisco, they were regulatory.

San Francisco political consultant Sam Lauter, chief fundraiser for the project, commented that the collaboration had been “an incredibly exciting process” and that he was satisfied with the outcome. “Anything to bring San Francisco and Haifa a little closer together is a good thing in my book,” he said. 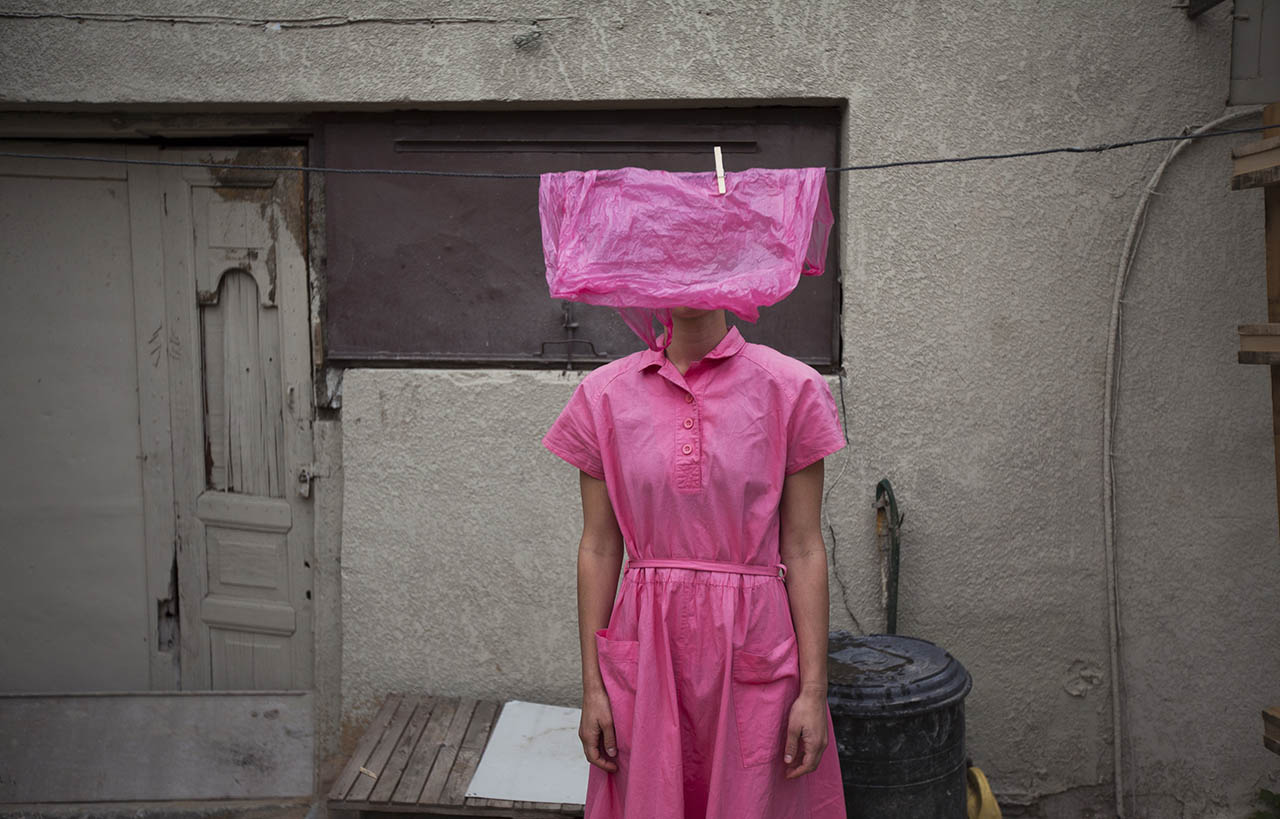