Mitzvah leads to miracle as Folsom man gets a kidney

In 2010, Folsom resident and Israeli native Shahar Sigal performed a simple mitzvah, expecting nothing in return. But then life happened. He ended up being on the receiving end of not just a string of mitzvahs, but a miracle as well.

Sigal’s physical and emotional roller coaster began when he donated blood. Shortly thereafter, he received word that his blood could not be accepted due an anomaly.

Doctors advised him to have his blood tested, which led to an appointment with a nephrologist. At 34, the once physically active Israeli who routinely worked 50-hour weeks as a restaurant manager was diagnosed with PKD (polycystic kidney disease), a condition that limits the kidneys’ capacity to filter waste and extra fluid. Sigal’s kidneys were double their normal size, and their failure was inevitable unless he received a transplant.

“I looked at him, and he at me, and mouthed, ‘What?’” said his wife, Amanda, from the home they share with their two sons, now 4 and 2 years old. “We walked away, trying to process and absorb the information. The blessing was that we got a heads-up and could make financial decisions and career decisions.”

Melanie Hardy, assistant director of Genetic Counseling Services with JScreen, an education and screening program for Jewish genetic diseases, explained that the recessive form of PKD begins in utero, while the dominant form is typically characterized by adult onset, as was the case with Sigal.

Sigal began dialysis in 2016. Still, the family continued to count its blessings, including a serendipitous move from San Francisco to Sacramento County. This brought them closer to UC Davis, one of the nation’s premier medical centers for kidney transplants.

Another blessing was the “Folsom Dream Team,” a group of neighbors and businesses that stepped in to care for the family’s home when Sigal no longer had the energy or strength and his wife had to carry extra responsibilities.

“One Saturday morning, a group of strangers showed up to landscape weeds so our children could play in the backyard,” Amanda Sigal said. Following that, a business donated a pool pump, one that Shahar could control through his smartphone, which helped turn a dirty, unusable pool into something his kids and wife could enjoy.

“It was a sense of being hugged by strangers,” she said.

Added her husband: “The support was amazing. [People] have done more than we could have expected. There really isn’t a way to say thank you.”

In addition, many people completed online donor interest forms, and some got tested to see if they were a match for a kidney transplant. Much of it was due to Amanda’s advocacy on social media; “A Kidney for Shahar” on Facebook included a video that received more than 15,000 views.

The support was amazing…. There really isn’t a way to say thank you.

Three potential matches resulted in three disappointments. But then came the miracle. A live donor was matched and Sigal underwent transplant surgery three months ago, right before Passover. The 42-year-old now has three kidneys, though only the transplanted one functions; the others might be removed as he gets healthier.

During and following the surgery, the family’s Jewish and Israeli communities (they are active with the local Chabad and sometimes attend the nearby Reform and Conservative synagogues) stepped in again, arranging meals and offering other assistance.

“It felt like we went through our own Mitzrayim,” Amanda said, comparing the Israelites’ years in Egypt to the hours she spent in the waiting room with her sister during the operation. “We put our faith in God and the doctors. It was like getting a new addition to the family. It was that level of excitement. Life was going to be completely different and better.”

And it has been. Sigal’s new kidney began working immediately (for updates on his recovery, see facebook.com/akidneyforshahar). Though still on a regimen of anti-rejection medications and under some restrictions, his strength is returning and he hopes to be working again soon. He described the day he returned his dialysis equipment to the medical center as “liberating.”

“Life can get hard,” Amanda reflected, “but people have a reservoir of strength they don’t know about until they have to tap into it. I want to reassure people that there is a light at the end of the tunnel.” 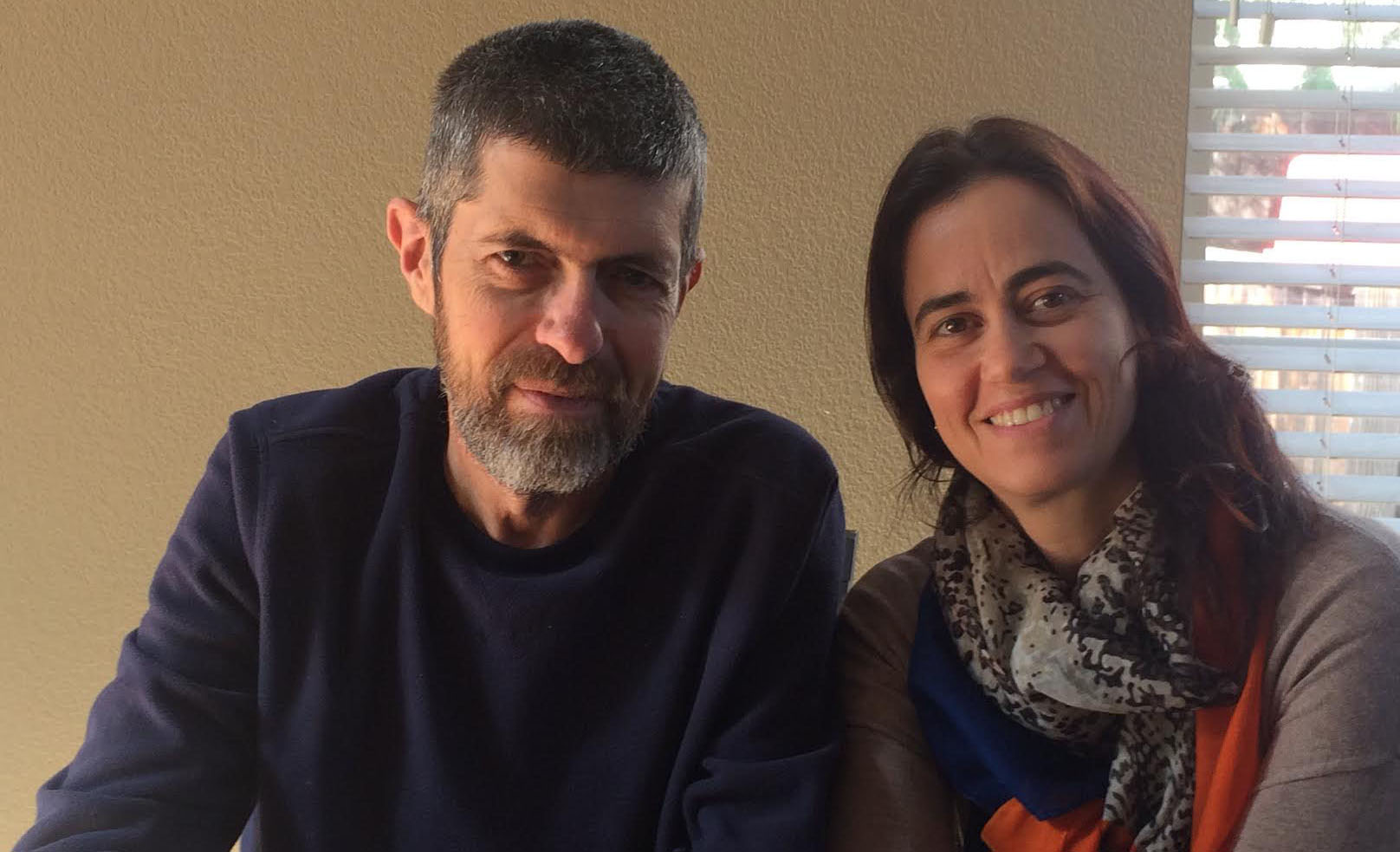