Emily Simons wanted to save a life — but she never thought it would happen.

The 24-year-old San Francisco Hillel staffer had signed up for the bone marrow and stem cell donor registry through the Gift of Life organization while she was in college a few years back, but finding out she was a match was a stunner.

“I was really shocked when I got the call,” she said. “I never thought that I would be a match for anyone.”

The life she saved belongs to 58-year-old David Gaiser.

“The whole thing has been kind of surreal,” said Gaiser, who finally met Simons in San Francisco two months ago.

Gaiser has a rare type of non-Hodgkin’s lymphoma that affects the skin. By 2017, after years of treatment, a stem cell transplant was pretty much his last chance, according to his doctor.

But in order for the process to work, the donor and recipient would need to be close genetic matches, which is why, for example, Ashkenazi Jews like Gaiser are more likely to get donations from other Ashkenazi Jews, like Simons. But it’s more complicated than that — even Gaiser’s sister wasn’t a close enough match. But Simons was.

“She was a perfect match,” Gaiser said.

The reason she was on the registry at all was because of a sukkah, sort of. Hillel at Temple University, where Simons studied, hosted a drive at Sukkot one year, asking people to have their cheeks swabbed and sent in for DNA analysis. Simons found the simple question of “Do you want to save a life?” absolutely in line with her Judaism.

“You could save their life just through going through a little bit of pain,” Simons said.

But actually, she said, the donation wasn’t painful. While bone marrow donation has a reputation for being difficult, Simons said her donation — of stem cells from her blood — was easy.

Blood stem cells, which are found both in bone marrow and blood, can help rebuild the immune system of a patient with a blood cancer like leukemia or lymphoma. The procedure involves either removing bone marrow directly or taking blood from the healthy person, filtering out the stem cells (which are later transplanted to the cancer patient) and returning the blood back to the donor.

Simons made her donation in February 2017, but because of privacy regulations, she and her donor were only allowed to meet a year later. So on April 11, Gift of Life brought Gaiser to San Francisco and the two finally met with a hug.

“She whispered to me, ‘Thank you for changing my life,’” Gaiser said.

It turns out that Gaiser’s home in Ohio is only three hours from where Simons grew up in Pittsburgh, and once they met they bonded. At S.F. Hillel, Simons is the chapter’s new immersive experience associate, and when she attended Temple from 2012 to 2016, she was very involved in the campus Hillel, serving one year as tzedakah (social action) chair and one year as vice president.

Gift of Life has a long history of working in the Jewish community. It was founded by Jay Feinberg, who, after being diagnosed with leukemia in 1991, struggled to find a donor himself because of the small numbers of Jews in donor registries. Now his organization works to correct the lack of ethnic diversity by encouraging donor drives in all sorts of communities, including Jewish ones. Hillel has partnered with Gift of Life for drives that have resulted in 279 matches, according to the Florida-based organization.

“It makes sense that we are matched,” Simons said. “But there are a lot of minorities that aren’t in the database.”

Even though she’s given her stem cells, Simons remains involved with Gift of Life, encouraging students who go on Birthright Israel trips (she is a tour leader) to get swabbed and put onto the donor registry.

She wants people to understand that getting a cheek swab to get on the registry is easy, and having a large database of potential donors is crucial for finding matches. And although the chance of being a match is low, the opportunity to save a life is amazing. As she puts it in her blog chronicling the process, saving a life is a true mitzvah: “In Jewish law, we must act, because we are obligated to do so.”

Since Simons’ donation a little more than a year ago, Gaiser hasn’t been on medications for his cancer and is responding to the stem cell treatment — something he calls “uncharted waters.” He and Simons are in touch, and talk often. But that almost doesn’t matter in terms of what binds them together.

“There isn’t a day that goes by that I don’t think about Emily,” Gaiser said. 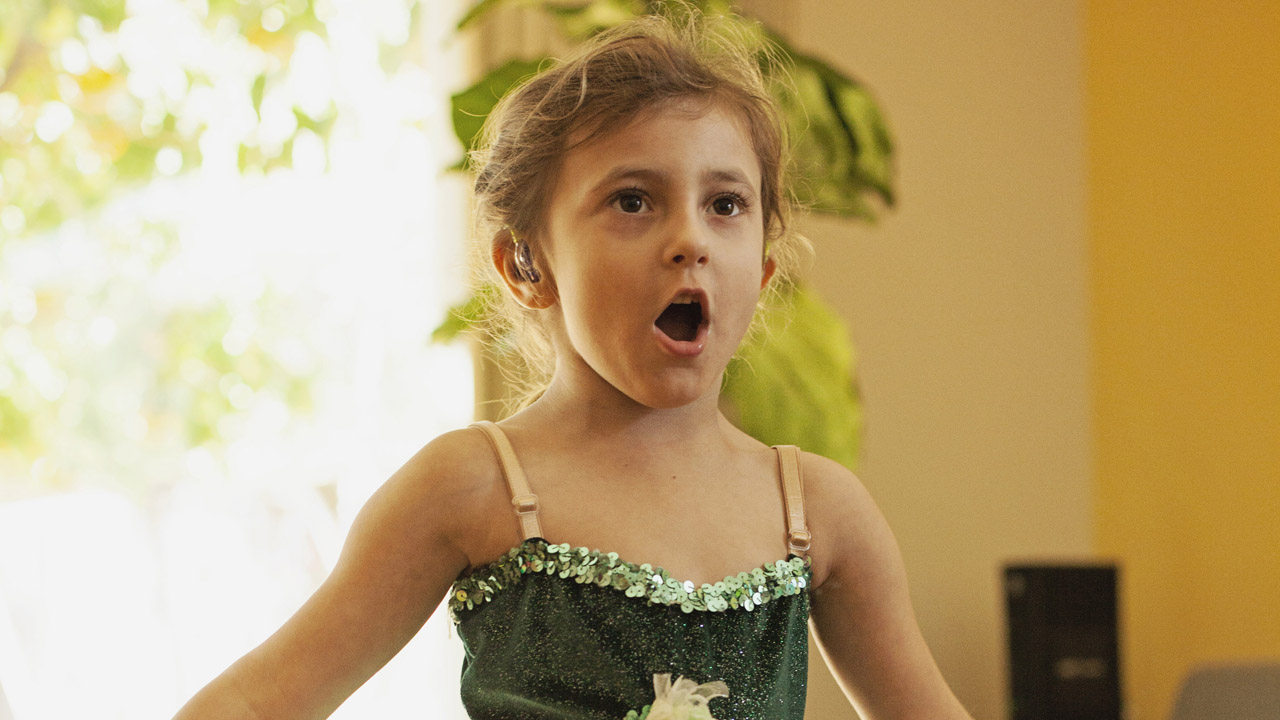