In stranger-than-fiction documentary, triplets forced apart at birth find each other

The new documentary “Three Identical Strangers,” which serves as both an inspiring family reunion story and investigation into a jaw-dropping disgrace, offers plot twists and emotional turns that top anything Hollywood has offered so far this summer.

The subjects are New York-area triplets who discovered by chance in 1980 that they had been placed for adoption with three different Jewish families some two decades earlier by the Louise Wise Agency. They were all over national television at the time. But the tale will be unfamiliar to many on the West Coast.

“Three Identical Strangers” revisits their saga through painfully candid contemporary interviews conducted by British filmmaker Tim Wardle and details uncovered in the ’80s by Newsday and New York Times reporters venturing beyond the human interest angle. It opens theatrically in San Francisco on July 5, with a special screening July 2 at the Alamo Drafthouse with two of the brothers in attendance.

On his first day of community college in upstate New York, 19-year-old Bobby Shafran was taken aback by the number of people on campus greeting him and calling him Eddy. With the help of a friend, Shafran tracked down Eddy Galland on Long Island, where the duo quickly discerned they were identical siblings. The story of their chance meeting (Eddy had earlier attended the same college) ran in numerous newspapers, where David Kellman saw it. He got in touch and confirmed he was an identical sibling as well, triggering an electric reunion, a wave of media coverage and a friendship that peaked with the brothers opening a restaurant and bar called Triplets in 1987 in Lower Manhattan.

“The Louise Wise Agency in the ’50s and ’60s was the preeminent adoption agency to go to for middle and upper-middle class Jewish families,” Wardle explained when he visited San Francisco in April to screen his doc at the SFFILM Festival. “What they were doing, it appears, was finding mothers who were in psychiatric institutions, taking their children because they couldn’t care for them, and adopting them to families but not being upfront about the history of the mother.

“They would say, ‘The mother is a high-achieving college graduate, she plays the piano and she speaks three languages.’ What they wouldn’t say is, ‘She is in a hospital, she’s been lobotomized, she’s had four psychotic episodes over the last three years.’ So the families never knew and their children grew up and … started developing mental health problems sometimes. And they went back and tried to find more information about the birth mother and it came out. There was a lot of anger and a lot of legal cases against the agency.”

In the cases of the triplets, the deception went even further. The Louise Wise Agency (which was founded in 1916 to find homes for Jewish orphans) agreed to cooperate with a study by the Manhattan-based Child Development Center headed by the respected Austrian Jewish child psychologist Dr. Peter Neubauer. (The center later merged into the Jewish Board of Family and Children’s Services; the Louise Wise Agency shut down in 2004.)

Aiming to ascertain whether upbringing or genes were more important to the growth and progress of children — the nature vs. nurture question — Dr. Neubauer enlisted the Wise Agency in placing possibly a dozen identical twins and triplets in separate homes in different socioeconomic strata. Over a period of several years, Neubauer’s employees visited the homes and interviewed, tested and filmed the children without telling the parents the true purpose of the tests.

Wardle notes that the triplets have been provided with some of those records, but they are heavily redacted. And for all the suffering inflicted by being separated as infants in the name of science, no clear picture of the results in the form of a written study appears to exist.

Wardle is not Jewish, but his wife is. “She told me, ‘You’ve got to be really sensitive how you handle this story and these people.’ If you’re alleging conspiracies and things like that, there’s a path you can go down which leads to a very dangerous place.”

“Three Identical Strangers” has provoked powerful reactions among New York and East Coast Jews, Wardle reports, many of whom know the Louise Wise Agency’s history or people involved in it. However, his wife had given Wardle an early inkling how the documentary might play.

“My wife is really, really disturbed by the film in a way that I’m not,” Wardle confides. “I find it disturbing but she feels that there’s a kind of unspoken covenant that exists between Jewish people which is that Jews don’t do this kind of thing to other Jewish people, because of the history of what Jewish people have been through over centuries. The fact that there are Jewish people involved in this experiment and this study that have caused pain to other Jewish people she finds very difficult to deal with and to reconcile.”

It’s safe to say that many viewers will share his wife’s dilemma. 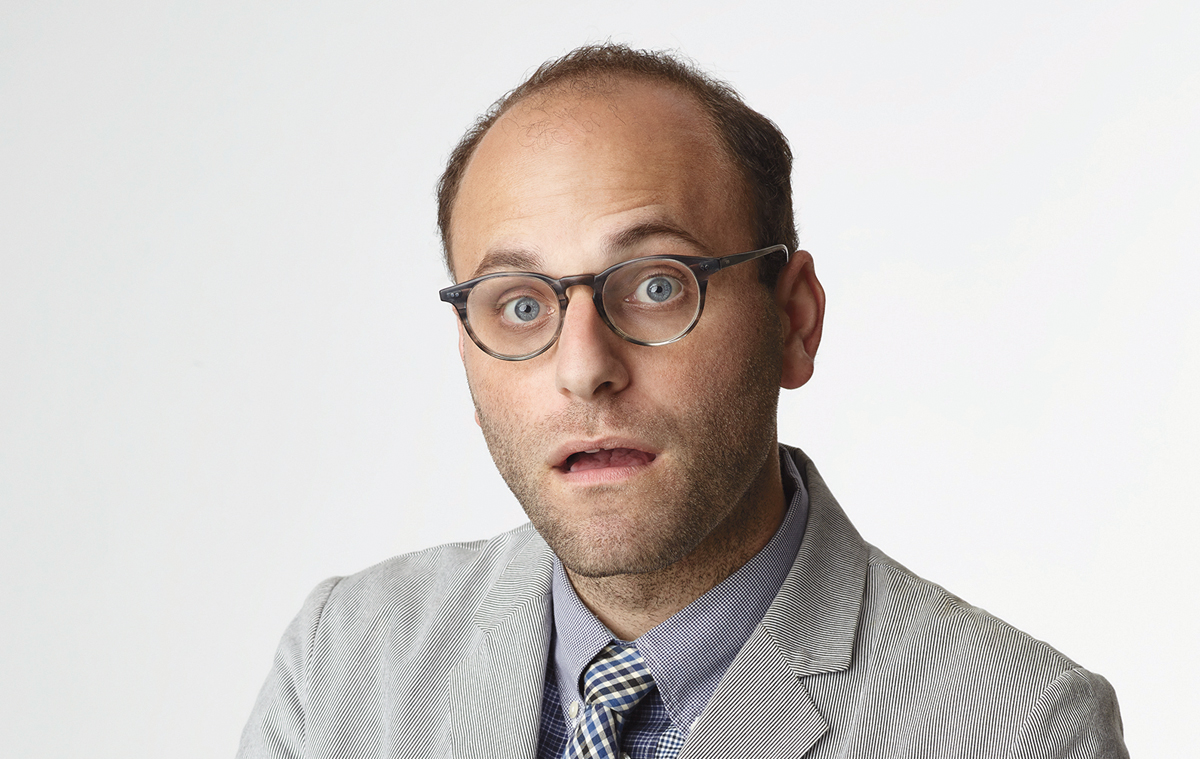 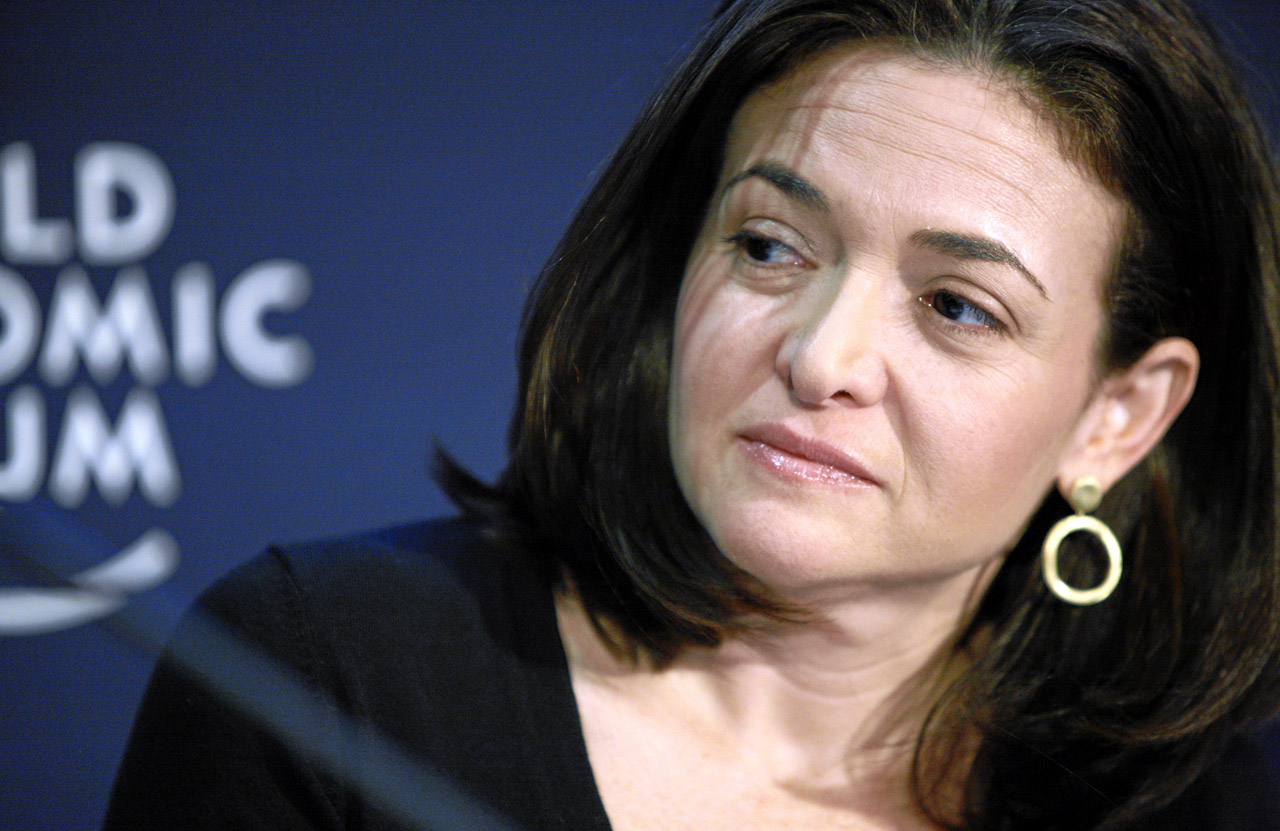 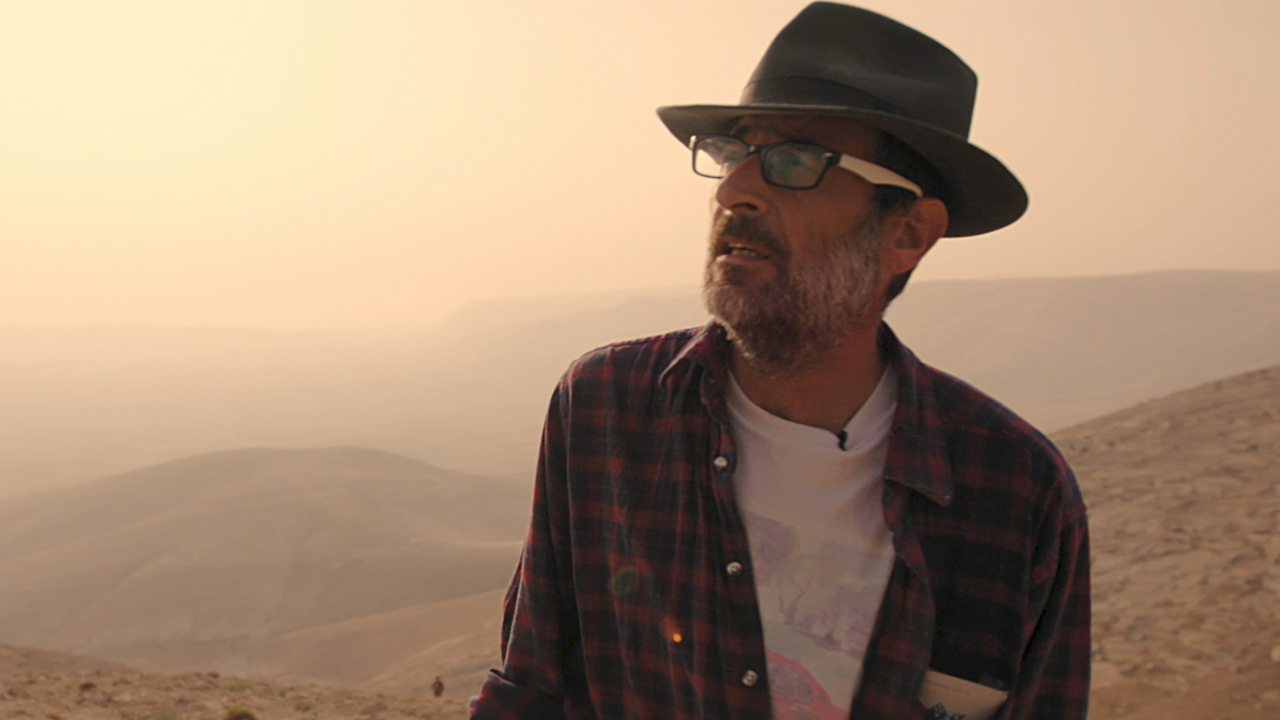 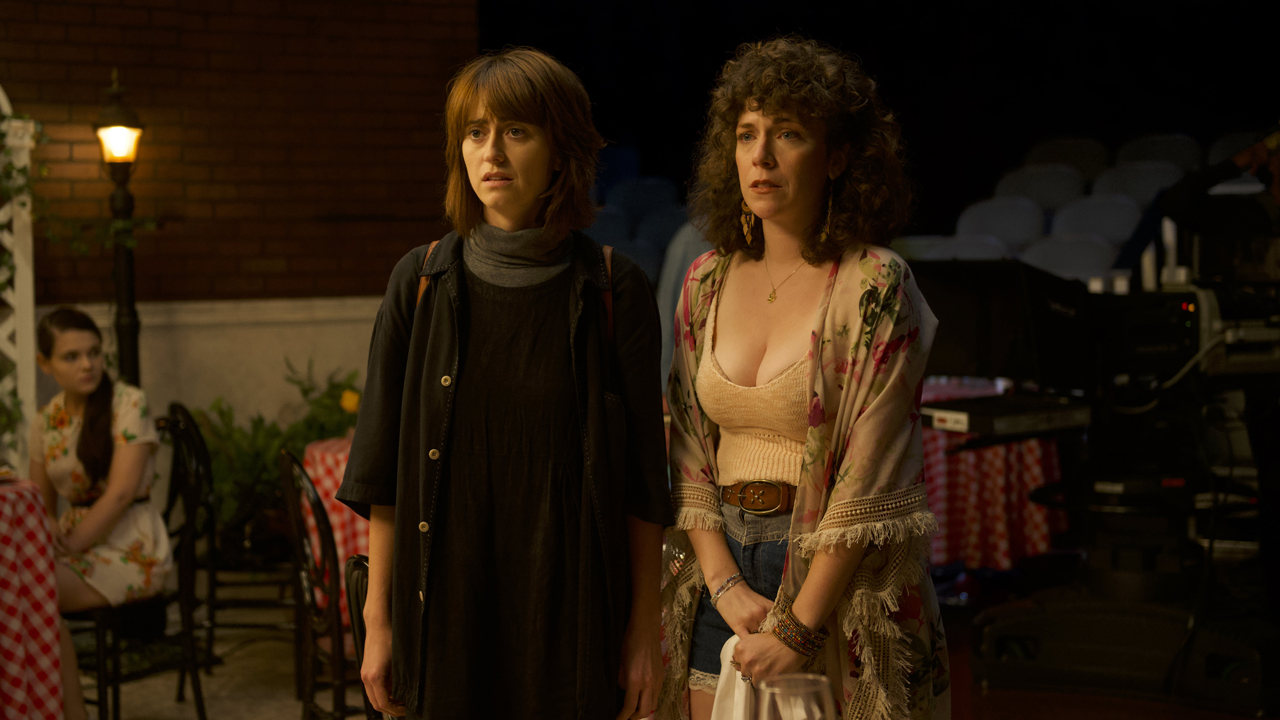