John Fitzgerald claims the Holocaust is “an absolute lie.” He accuses Israel of supporting the World Trade Center terrorist attacks in 2001. He rails against “Jewish supremacism” in the U.S.

And he’s the Republican candidate for the House of Representatives from a district that includes most of Contra Costa County.

Fitzgerald finished second in the June 5 primary, after incumbent Mark DeSaulnier, a Democrat who has represented the district since 2015.

A small business owner from Concord who attended San Francisco State University, Fitzgerald received 24 percent of the vote in the primary. DeSaulnier got 68 percent and political analysts consider him an overwhelming favorite to win re-election in November.

Fitzgerald, 54, is the second such outspoken anti-Semite to campaign for Congress from California this year. Albany resident Patrick Little also ran in the June 5 primary, for the Senate seat now held by Dianne Feinstein.

Little, however, received just 1 percent of the vote and didn’t qualify for the general election. Fitzgerald came in second in a four-candidate field, securing the right to challenge DeSaulnier for his congressional seat this November.

Though the California Republican Party has disavowed Fitzgerald “due to anti-Semitic comments he made recently,” his name will remain on the ballot as the Republican candidate for the Nov. 6 election.

Seth Brysk, director of the Anti-Defamation League’s S.F.-based Central Pacific Region, has had Fitzgerald on his radar since his primary victory last month.

“Clearly he is a denier of the Holocaust and a purveyor of other anti-Semitic tropes, particularly about Jewish power, Jewish control and Jewish manipulation of media,” Brysk told J. “It’s right there for everyone to see on his website and in his own words. This is similar to other efforts we’ve seen by white supremacists and members of the alt-right, trying to claim the mantle of conservatism and legitimacy with their radical fringe views.”

On his website, Fitzgerald applauds others for saying that Jews control the U.S. media, that they are pushing mass immigration and forced multiculturalism in the U.S. and Europe, and they were prominent in the slave trade before the Civil War.

Many people in his district received robocalls supporting his campaign this week, telling voters to “end the Jewish takeover of America and restore our democracy by voting John Fitzgerald for U.S. Congress.”

The calls end with: “This message paid for by TheRoadtoPower.com,” which describes itself as a “video podcast for White Nationalists.” That same group said it paid for robocalls this spring that attacked Feinstein as a “traitorous Jew.”

Fitzgerald did not immediately respond to a J. request for comment, but said on his website that he has nothing to do with the calls.

“I want to make it clear, I am NOT responsible for this call and DID NOT authorize and/or give my permission to Road To Power or anyone else to have these messages go out to the public,” Fitzgerald writes. “Road to Power is a despicable hate-filled person and/or organization who openly degrades ethnic groups in his/their podcasts and website, and uses derogatory terms for people of color and openly hates all Jews. I do not, never have and never will hate or degrade any ethnic group solely based on their ethnic identity.”

Added Brysk, “I appreciate the state GOP’s statements disavowing the candidate, and distancing him from the party.” 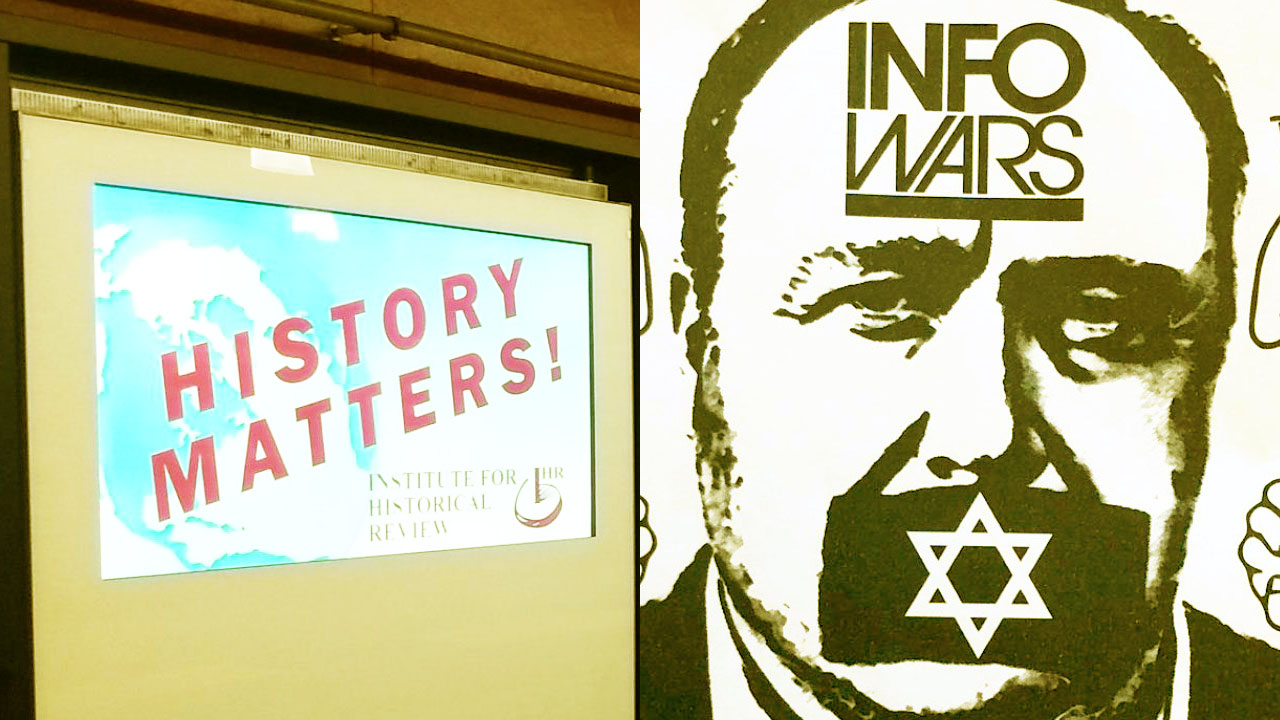 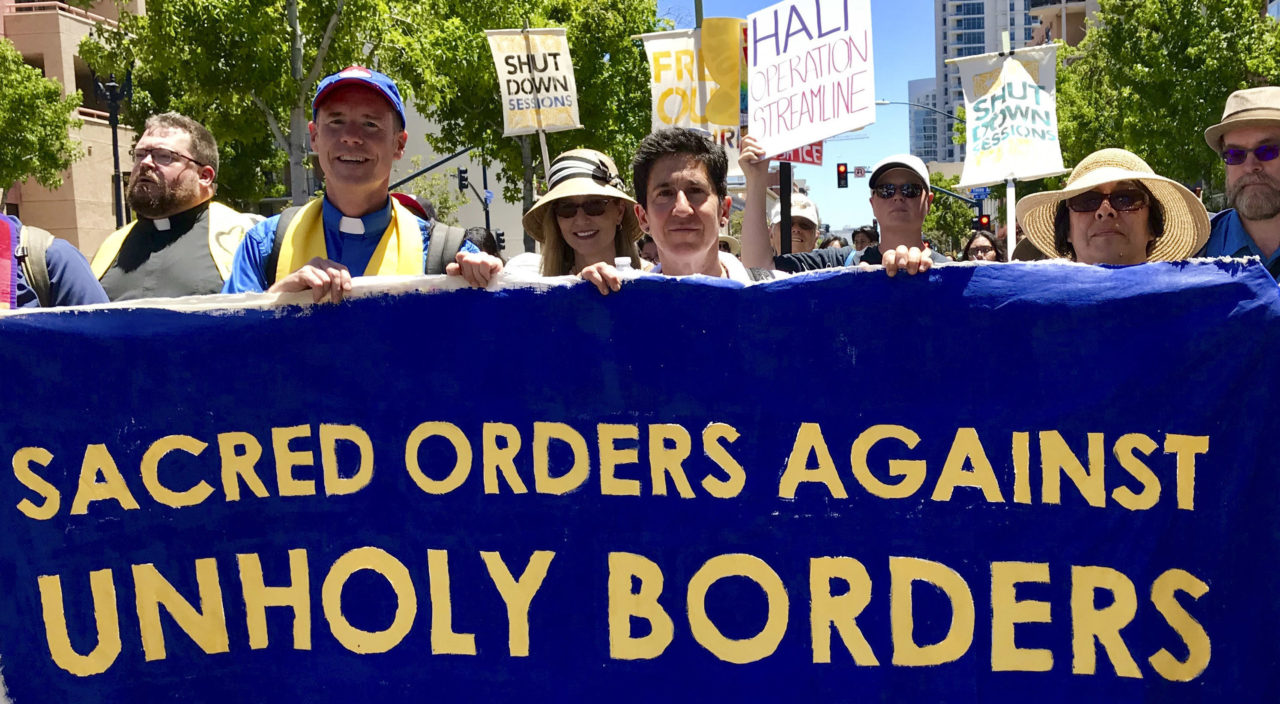