Residency is the only moral reparation for separated families

Our nation’s unnecessary separation of would-be immigrant parents from their children is unspeakably mean-spirited and cruel. As Jews, we should be horrified. These children and families are due reparation for the harm inflicted on them: immediate residency in this country.

Our nation has heartlessly perpetrated great suffering to thousands of families — by taking children, some of them infants — from their parents. Many of these parents were seeking asylum from life-threatening dangers in their own countries. Some of these countries — like El Salvador and Honduras — are considered among the most dangerous in the world.

One of the most terrorizing experiences for a child is to be inexplicably taken from their parents. What has happened to these victims of our government’s cruel action will most likely result in lifelong emotional scars for the children, as well as the parents. Reports are streaming in of children manifesting serious emotional problems.

Chivy Sok, a Bay Area a survivor of the Cambodian genocide, described the horror of being separated from her mother. When she was 6 years old, the Khmer Rouge emptied the major cities and force-marched the residents into the countryside. The children were separated from their parents and put into forced labor camps. Children had to work in the fields and walk among dead bodies. They were fed meager amounts of food. Chivy remembers constantly feeling hungry.

However, Chivy’s worst memory was not knowing when or if she would ever see her mother again. For her this was more terrifying than being in the labor camp and seeing people die around her.

RELATED: As parents, we were compelled to visit a detention center

Currently, most of these refugee parents, who were trying to protect their families from perilous situations, chose to take a difficult and risky path to the United States. These parents were already stressed and compromised. And then our government ripped their children from them. How cruel. How vicious.

Nothing will ever erase the terrible harm done to these parents and children.

Late last month U.S. District Judge Dana Sabraw ruled that the parents and children must be reunited. In addition, his order required ceasing the separation of children and parents at the border.

But our government, which can so swiftly take children from their parents, has no system in place to track which child belongs to which parent. This has posed unthinkable chaos. Basically, our government really does not care about the pain and suffering it has inflicted on these already vulnerable parents and children.

At minimum, our government — after it manages to reunite parents and children — should immediately grant residency in our country to parents who don’t have felony convictions and their children.

This is the minimal reparation that our government should offer these families for the unnecessary and unconscionable harm it has inflicted on them. 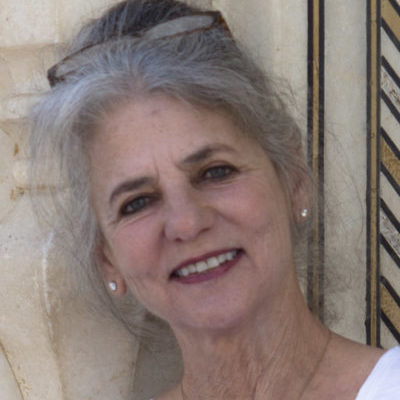 Gayle Donsky is a retired psychotherapist who has been active in multiple social justice issues. She lives in Mill Valley and is the producer of the upcoming short documentary “Faces of Genocide.” 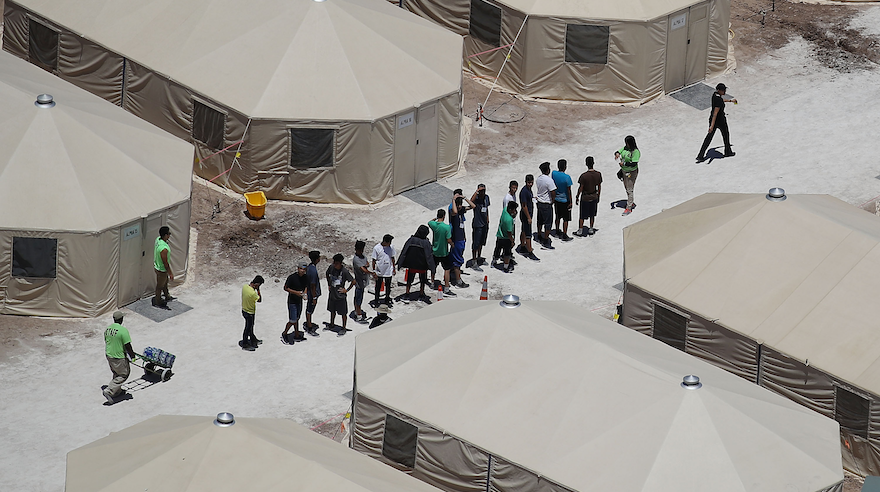 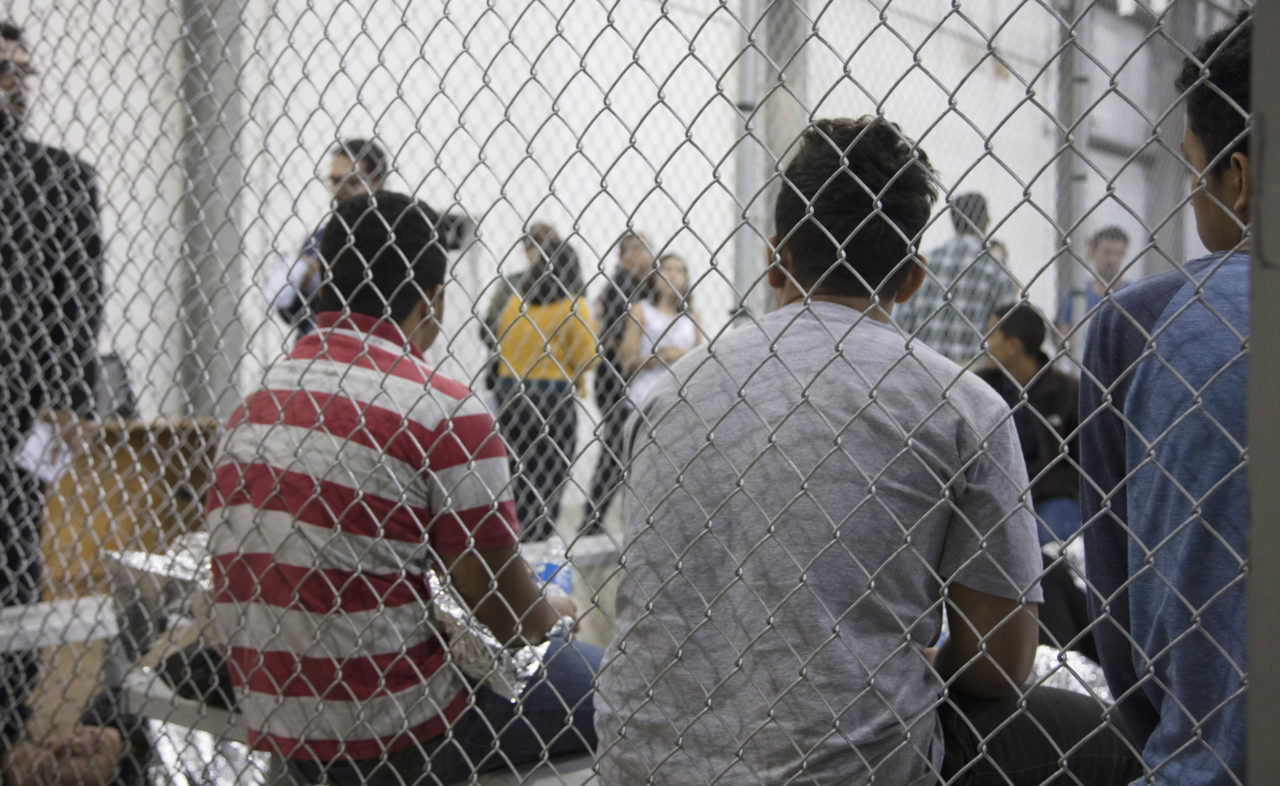 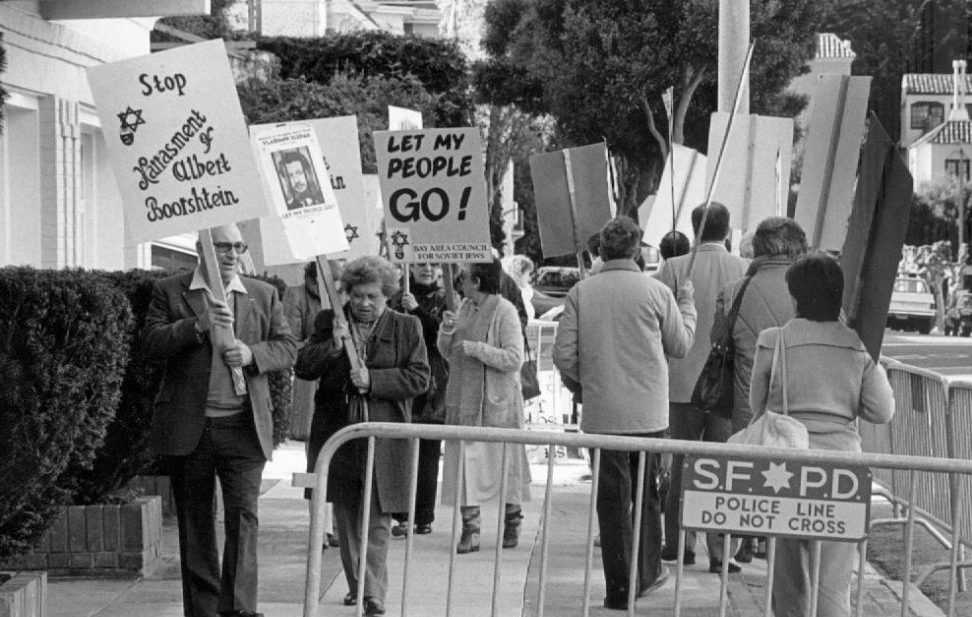