Understanding the Syria moment at the Trump-Putin news conference

The media, Congress, the international community — just about everybody is reeling after the joint news conference on Monday in Helsinki bringing together President Donald Trump and Russian President Vladimir Putin.

Among other remarkable declarations, Trump seemed to agree with Putin by doubting the U.S. intelligence community’s assessment that Moscow mounted an effort to interfere in the 2016 presidential election. The American president said he favored Putin’s offer to allow U.S. investigators to interview Russians in the investigation, although Putin conditioned it on allowing Russian investigators to pursue charges against Americans. Trump said Russia’s law enforcement was more efficacious than its U.S. counterpart.

The reaction was swift and angry from all sides of the political spectrum. But there was at least one corner of apparent normalcy in the news conference: Russia and the United States seemed to agree that any Syria outcome should reassure Israel about its security needs.

“The south of Syria should be brought to the full compliance with the treaty of 1974 about the separation of forces — about separation of forces of Israel and Syria,” said Putin, speaking extensively and with some detail on the subject. “This will bring peace to Golan Heights, and bring a more peaceful relationship between Syria and Israel, and also to provide security of the State of Israel.”

The disengagement Putin referred to allowed Israel and Syria to coexist more or less without incident from 1974 until the 2011 civil war that wracked the country and brought in U.S. and Russian involvement.

Trump in his remarks said Israel’s security was preeminent both in American and Russian considerations of Syria.

“We’ve worked with Israel long and hard for many years, many decades. I think we’ve never — never has anyone, any country been closer than we are,” Trump said. “President Putin also is helping Israel. And we both spoke with Bibi Netanyahu, and they would like to do certain things with respect to Syria, having to do with the safety of Israel. So in that respect, we absolutely would like to work in order to help Israel. And Israel would be working with us. So both countries would work jointly.”

Israeli Prime Minister Benjamin Netanyahu, in turn, welcomed the attention. In a statement, he commended “the abiding commitment of the U.S. and President Donald Trump to the security of Israel.” Netanyahu also “very much” appreciated “the clear position expressed by President Putin regarding the need to uphold the 1974 Separation of Forces Agreement between Israel and Syria.”

Beneath the comity there lurked several significant differences of how each side sees the outcomes.

Implicit in Putin’s emphasis on ensuring Israel’s security in the “south” is that Iran — Russia’s de facto ally in assisting the Assad regime’s bid for survival — will be absent from that region, as will its proxy, the Lebanese militia Hezbollah.

But Netanyahu wants Iran out of Syria, period. Prior to meeting with Putin last week in Russia, the Israeli leader met with top Russian officials and said in a statement that he “made it clear that Israel will not tolerate a military presence by Iran or its proxies anywhere in Syria.”

Netanyahu met with Putin and has spoken with him since; it’s not clear yet whether Putin is willing to commit to an Iran-free Syria. Two considerations may factor into Putin’s reluctance: Iran sees its continuing presence in Syria as critical, and removing it may be too daunting for a Russia that is preoccupied in multiple corners of the globe. Putin also might want something in exchange for banishing Iran from Syria — perhaps U.S. and international recognition of its annexation of Crimea.

Who takes the lead?

Putin made clear that he sees the United States and Russia as equal partners in determining the outcome in Syria.

“Russia and the United States apparently can act proactively and take considerable leadership on this issue, and organize the interaction to overcome humanitarian crisis and help Syrian refugees to go back to their homes,” he said.

Trump, notably, did not object. Israel has long relied on U.S. preeminence in the region — there is no better guarantee for Israel than its closest ally taking the lead in determining outcomes. Israel watched in dismay as the Obama administration conceded some leadership in Syria to Russia; it’s not likely to welcome open equal leadership between the two powers.

The same goes for much of the U.S. Congress.

“It is imperative that Congress hold hearings on the extent and scope of any cooperation with Russia in Syria regarding Iran’s presence,” Sen. Lindsey Graham of South Carolina, a top Republican, said on Twitter.

It is imperative that Congress hold hearings on the extent and scope of any cooperation with Russia in Syria regarding Iran’s presence.

What happens to Assad?

Israeli governments prior to 2011 opposed any bids to remove the Assad regime, saying its leadership of Syria was the least worrisome of multiple terrible options. That changed when Israelis saw the extent of the carnage during the civil war and Assad’s willingness to use chemical weapons against his own people.

For Russia, however, Assad staying in place is a bottom line: That’s the mission to which it committed troops, hardware and reputation for the past seven years. Israel again seems on board with having Assad stay.

“They have an active interest in seeing a stable Assad regime and we in getting the Iranians out. These can clash or it can align,” a senior Israeli official told Reuters last week. “We won’t take action against the Assad regime.” 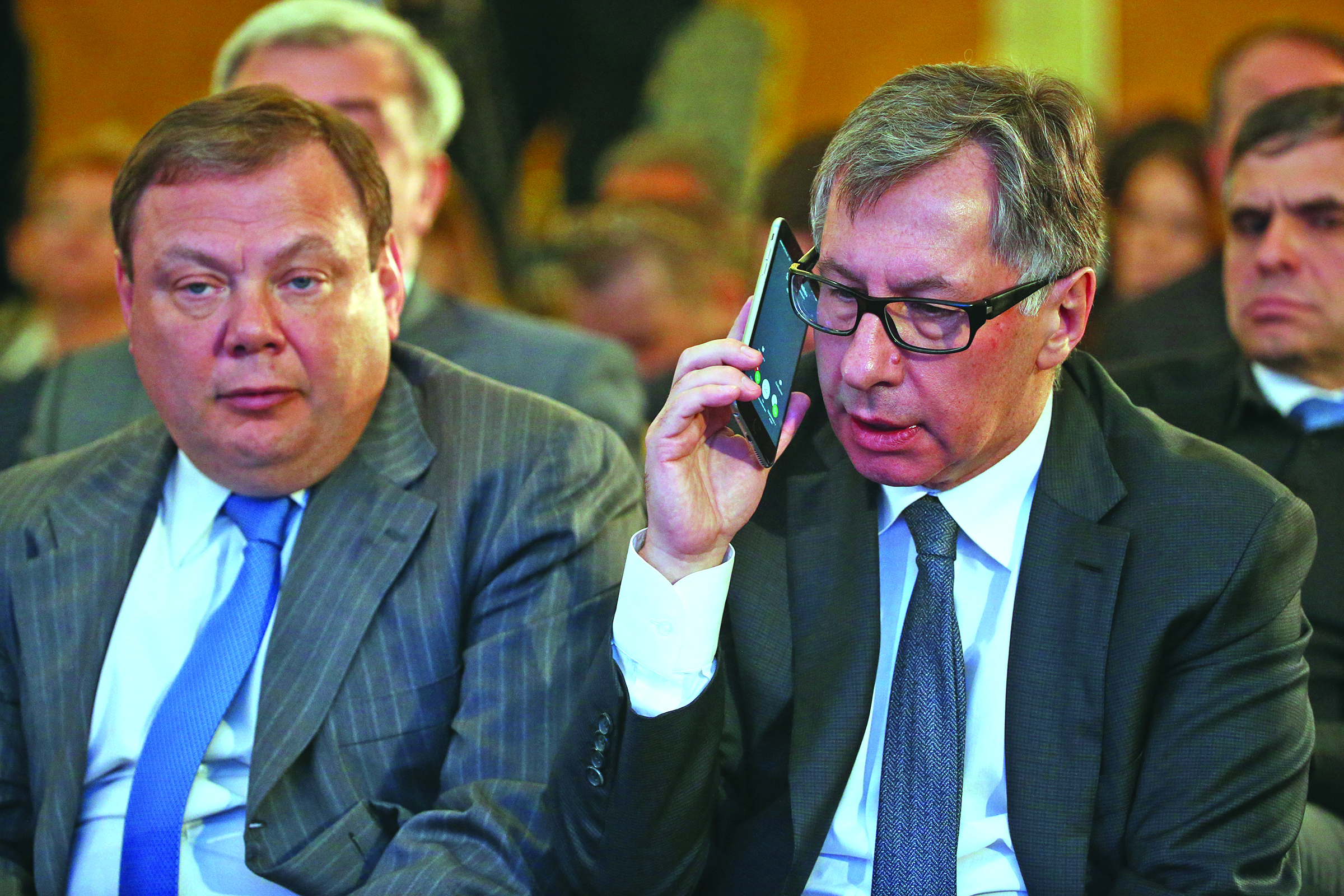