The dark links between Dr. Asperger and the Nazis

Individuals who have severe difficulties with social interactions — trouble making eye contact, conversing, following norms or picking up on social cues — are sometimes labeled with Asperger’s, a disorder on the high-functioning end of the autism spectrum. The label, even suggested casually, tends to stick to them.

While it can help some people to get necessary support, such labeling also can have dire consequences, as historian Edith Sheffer outlines in “Asperger’s Children: The Origins of Autism in Nazi Vienna,” a book about the man behind the diagnosis: Dr. Hans Asperger.

For many years, maintains Sheffer, an authority on modern German history and a senior fellow at the Institute of European Studies at UC Berkeley, Asperger was hailed by advocates in the autism community as a minor savior — a man who, during the height of the Nazi regime, managed to rescue children who were labeled behaviorally “different” from the Third Reich’s ever-stricter definition of the perfect Aryan.

Sheffer herself believed in the mythology surrounding Asperger — “he was sort of [the equivalent of] a psychiatric ‘Schindler’s List,’” she said — until she happened to be in Vienna for a professional conference and did a bit of digging into the files about the physician.

Asperger, it turned out, had little professional experience, and even less understanding of child psychiatry, when he was named at 28 by his anti-Semitic and pro-Nazi protégé and mentor, Franz Hamburger, as head of the Curative Education Clinic at the University of Vienna’s Children’s Hospital, which cared for youngsters with social, emotional and behavioral issues.

Asperger, Sheffer points out in her book, “had not published in curative education, but rather published biomedical articles.” What he had going for him were “solid far-right-wing credentials,” with “memberships in several antiliberal, antisocialist, antimodern, and anti-Semitic organizations.”

In other words, Asperger was an ambitious functionary who, after his appointment in 1934, would toe the line and not make a fuss when almost all of his more skilled and experienced Jewish colleagues were ousted from their positions.

“The very first file showed he was involved in the Nazi regime,” said Sheffer, who formerly taught in the history department at Stanford University.

As she delved more deeply into the subject, she discovered that while Asperger may have been responsible for sparing a number of children from extermination, he also was directly responsible for advancing the Nazis’ child euthanasia program and sending several dozen to their deaths as some of the system’s first victims. The vast majority came from Aryan households and were considered irremediable, due to personalities and behaviors that stemmed from “supposed biological or mental defects,” Sheffer writes in “Asperger’s Children.”

As Sheffer reminds readers, “[c]hild killing was the Reich’s first system of mass murder,” years before Jews were murdered in crematoria en masse.

In fact, the first gas chambers “were built for children,” she said, with 5,000 to 10,000 meeting their deaths at one of the Nazis’ child-killing centers, including the notorious Spiegelgrund. “These are the origins of the Nazi extermination [program].”

These are the origins of the Nazi extermination [program].

Ironically, writes Sheffer in “Asperger’s Children,” Hans Asperger would have been nothing more than a footnote in history had it not been for Dr. Lorna Wing, a British psychiatrist, who decades later came upon the physician’s more inclusive definition of autistic psychopathy.

Sheffer, 43, said she became interested in modern German history the summer of her freshman year at Harvard, when she traveled to Berlin. She ended up writing her senior thesis on ordinary Germans’ diaries dated around the end of World War II. She examined whether they mentioned the Holocaust and the treatment of Jews. “They didn’t,” she said.

Sheffer has been open about her personal interest in autism. Her son Eric, now a teenager, was diagnosed with autism when he was an infant. Sheffer dedicated “Asperger’s Children” to him and allowed him a say in the acknowledgments section, in which he wrote of the shame of carrying “the label of autism.”

On the basis of her research that conclusively points to Hans Asperger’s collusion with the Nazis, as well as on her own experience in parenting a son who she feels was stigmatized with a label, Sheffer has called for the cessation of the term “Asperger’s syndrome.”

In a New York Times opinion piece this past March, she wrote, “We should stop saying ‘Asperger.’ It’s one way to honor the children killed in his name as well as those still labeled with it.” 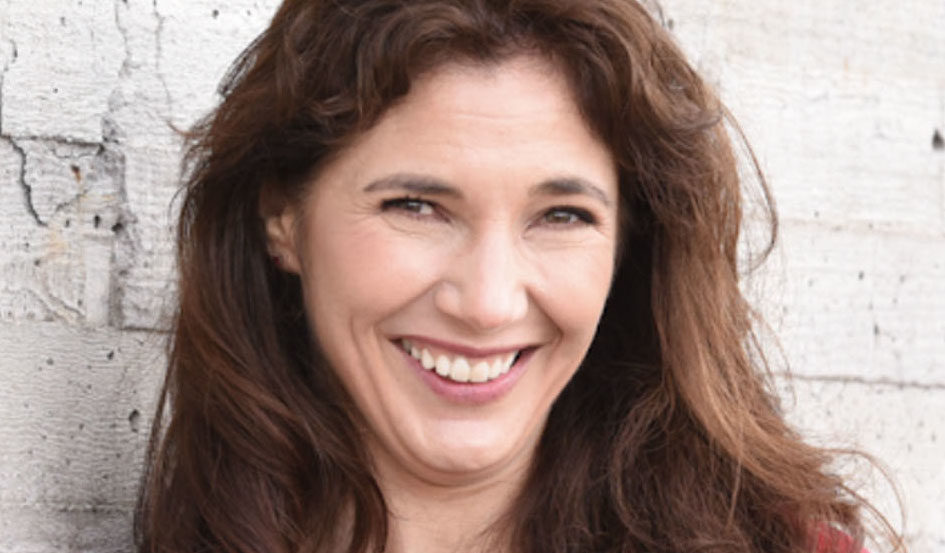 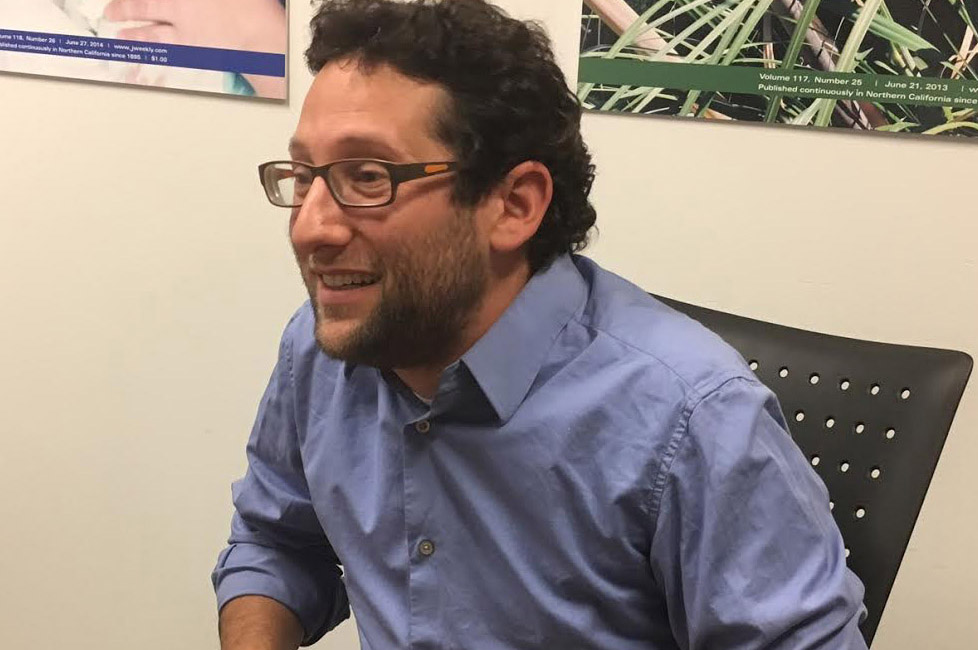 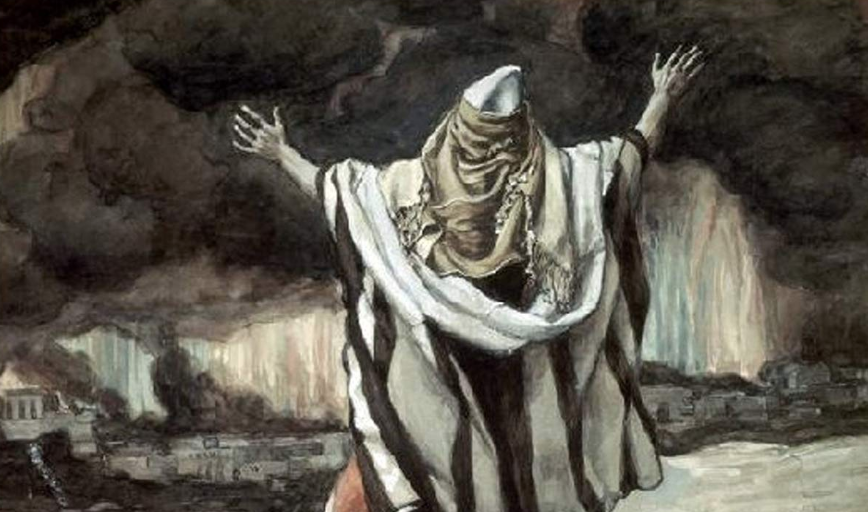