Camp Tawonga’s final summer session, which was to resume on Aug. 5, has been canceled due to “volatile fire conditions and unhealthy air quality,” according to an email sent to parents by Tawonga executive director Jamie Simon.

The U.S. Forest Service, the Tuolumne County Health Department and Cal Fire recommended that the camp remain closed after backfires set to contain the Ferguson Fire created hazardous conditions. More than 300 campers were sent home on July 31, including 40 who came from outside the Bay Area and were temporarily hosted by Tawonga families.

Tawonga is giving all of those families full refunds, since campers had only spent three days at camp.

“Although this is sad news, I am 100 percent confident that canceling the session and putting the children’s’ safety first is the right decision,” Simon said.

“This news is deeply sad for our staff… but no one will be as disappointed as our beloved campers,” the email said. “In Tawonga’s 93-year history, we have never before had to cancel a session, and we want to do everything we can to support our Tawonga families during this time.” 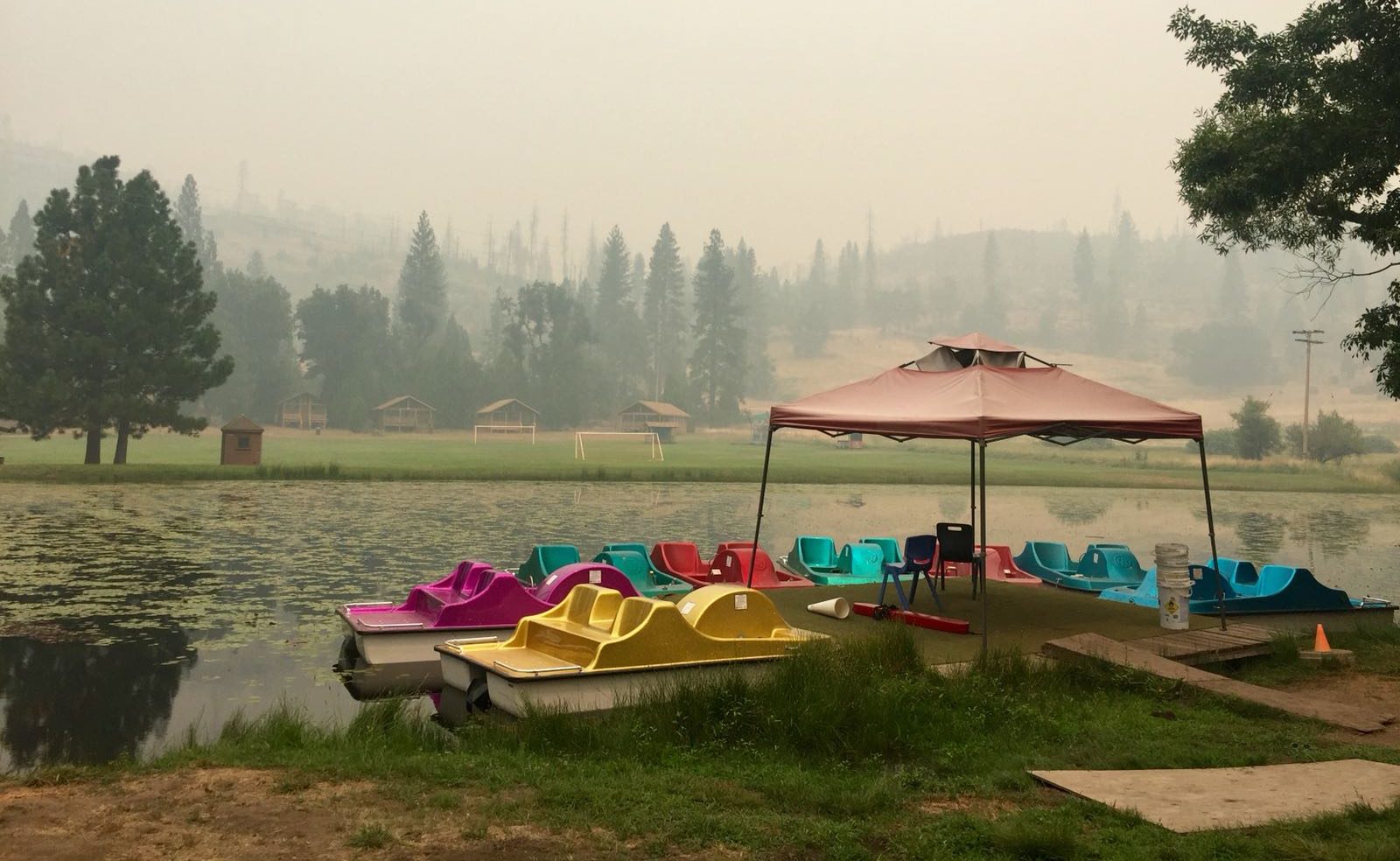 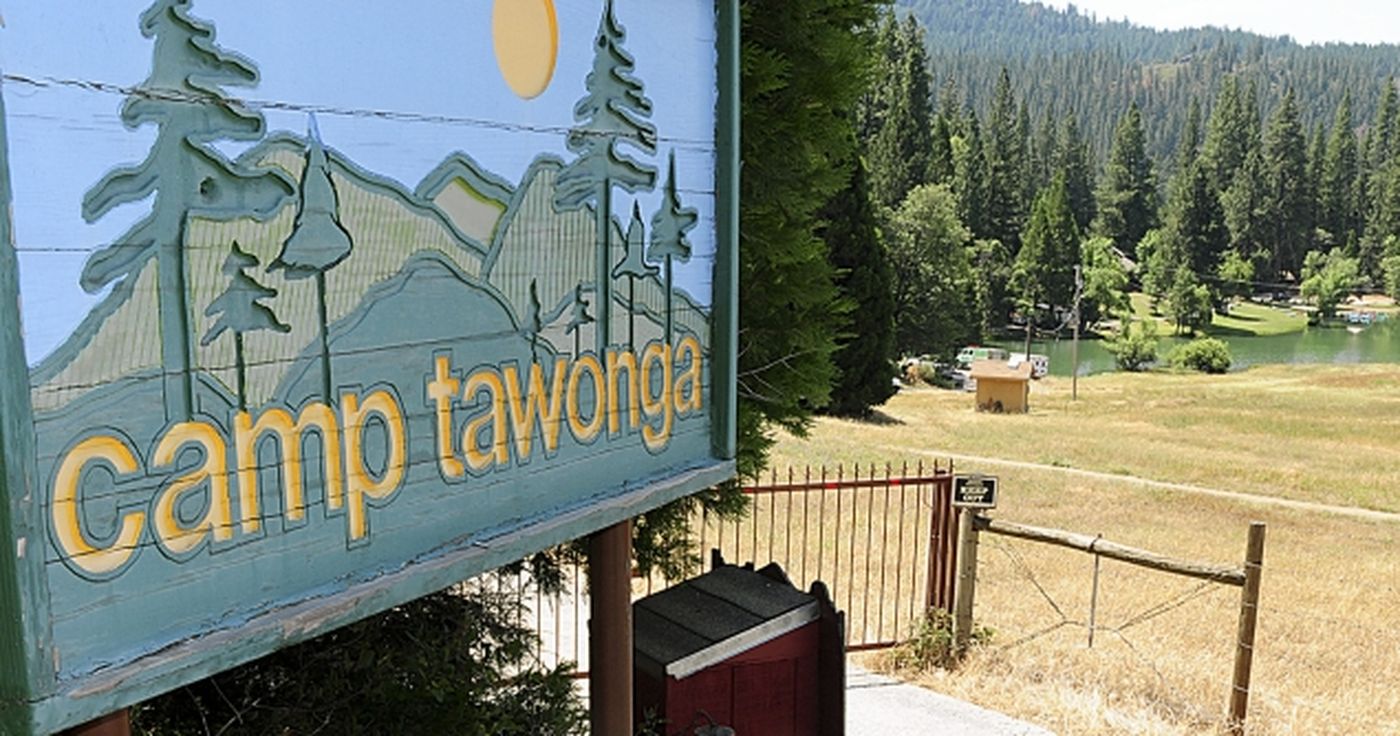