Why this Israeli general stands with Israel’s Druze community

Israel’s new “nation-state” law, which is widely viewed here in Israel as clumsy, unnecessary and unwise, must be amended. That’s why I was proud to join tens of thousands of Israelis on Aug. 4 in a peaceful, unifying protest in Tel Aviv led by the Druze community.

I came to Rabin Square to stand with the Druze, with whom I fought to protect the State of Israel. But I also came to celebrate Israeli democracy, the public’s commitment to equality and democratic values, our independent media, and our country’s bedrock guarantees for free speech and the right to protest.

It was a quiet, dignified rally, with representation from across our diverse society. In contrast to the ill-advised vote in the parliament last month, the Tel Aviv rally (which drew upwards of 50,000 people, according to media reports) displayed “Israeliness” at its best. Israeli flags fluttered in the square and everyone sang “Hatikvah,” our national anthem, at the end of the rally.

As the initial storm over the new law subsides, any level-headed assessment reveals that its principal damage has been to stir up negative public discourse — in Israel and abroad. But make no mistake: The Jewish state’s democratic foundations remain vigorous, deeply rooted and incredibly resilient.

The law touches on sensitive issues that David Ben-Gurion and the founders preferred not to decide. These matters require time, sensitivity and the broadest possible consensus. They cannot be decided haphazardly, especially hours before a parliamentary recess, and they most certainly should not be decided by the barest of majorities (in this case, a 62-55 vote in the Knesset).

The new law does not go far enough in protecting minority rights and upholding the principle of “equality” of all citizens, although this is enshrined in other legal tenets.

Due to these flaws, the new law does not command legitimacy. It stirs negative emotions and polarizes the public debate. It alienates parts of the Arab sector and has strained the special bond with the Druze community, which serves in the Israeli military. Moreover, the law has damaged ties with the Jewish diaspora, especially in the United States, which Israel can ill afford.

In a world increasingly defined by images, the new law creates bad optics and plays into the hands of Israel’s adversaries, who are already predisposed to single out Israel in the international arena.

The law must be amended in ways that align it fully with Israel’s Declaration of Independence, which states that the country “will ensure complete equality of social and political rights to all its inhabitants irrespective of religion, race or sex; it will guarantee freedom of religion, conscience, language, education and culture.”

But the sky is not falling.

Article 4 must be amended to restore the standing of Arabic as one of the state’s official languages.

Although the focus of less attention, Article 6, which deals with ties between Israel and world Jewry, should also be amended to underline the strategic value of these relations and to enshrine the principles of partnership, peoplehood and unity.

An amended law should be passed by a larger majority in the Knesset and should be written in flexible and broad terms that reflect the dynamic nature of Israeli society.

But the sky is not falling.

Israel’s democratic character is safeguarded through myriad, overlapping mechanisms, including a wide body of quasi-constitutional legislation, an independent judiciary, a vibrant civil society and one of the world’s most free-wheeling media sectors.

Moreover, Israeli democracy is resilient and has flourished despite our country’s long and intense struggle for security and peace. Far lesser security and political challenges have seriously damaged democratic life in other countries, Turkey being just the latest example.

Democracy has many models. The United Kingdom, a well-established democracy, lacks a written constitution. The United States has, in effect, just two political parties and winner-take-all elections. Israel, unique among democracies, has a low electoral threshold and rules that allow even the narrowest of constituencies to gain representation in national politics.

Over many decades, Israel built up a body of quasi-constitutional law that judiciously reinforced and routinized the country’s democratic institutions. The supporters of the new law argued that it was time to further enshrine the state’s Jewish character, and this set off an unfortunate competition among certain factions for narrow, populist political gain.

Although the measure tilts the balance toward the Jewish identification of the state, it does not override the many checks and balances that infuse Israel’s democracy, including the sacred principle of equality.

And don’t think for a minute that some minority political leaders are not using this ill-advised law to grandstand and pursue their own political agendas. The fallout from the law obscures many new, positive developments, including soaring rates of Arab advancement in higher education and in the workplace, including for women.

There is much more that needs to be done to ensure greater opportunities for peripheral populations — Arab, Bedouin, Druze and even Jewish — but this misguided law does nothing to nullify or erase the enormous strides that our society has taken toward a truly shared society.

This was a case of political “friendly fire,” a self-inflicted wound. But the understandable consternation should not be exaggerated or misinterpreted as undermining Israel’s democratic traditions, which remain strong and resolute. 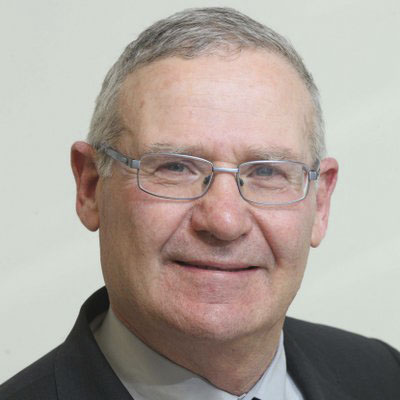 Amos Yadlin, Maj. Gen. (ret.), is the executive director of the nonpartisan Institute for National Security Studies in Israel and a former head of Israel’s Military Intelligence Directorate. 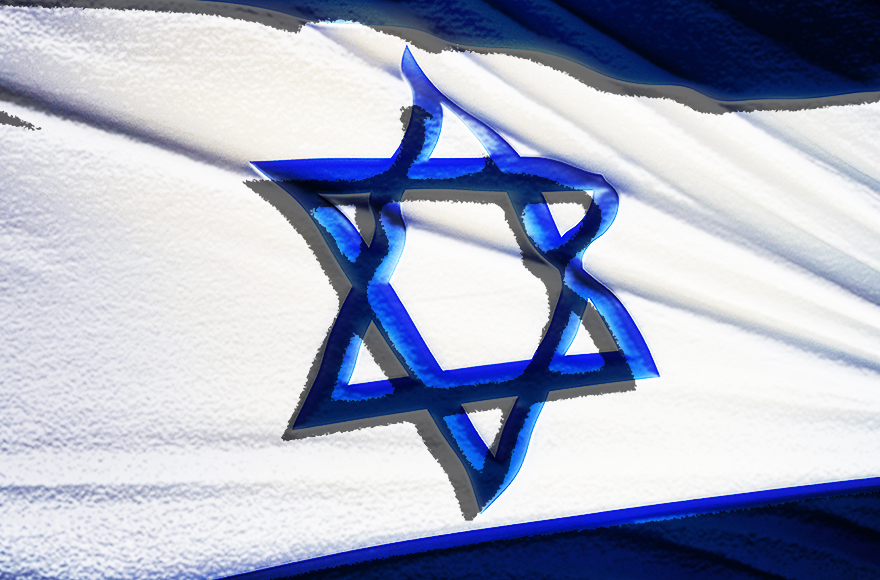