‘Without Jenny’: Debut novel is the fruit of a father’s grief

Joy and Danny Rosenberg lived the good life in San Francisco. Their children, 10-year-old Jenny and her younger brother Jake, were healthy and happy. Joy’s freelance work kept her stimulated and busy, yet allowed her to start the day with a brisk bike ride and spend plenty of time with the kids. Danny, a loving husband and attentive dad, ran a growing business without sacrificing family time.

Then a tragic accident shattered their lives, taking Jenny from them forever.

Mark Gunther’s debut novel, “Without Jenny,” follows the family as it plows through grief. Joy, especially, is overwhelmed by guilt, anger and depression, since Jenny died on her watch.

Gunther is intimately familiar with the raw emotions that can threaten to rip apart a family. In 1997, while he was crossing the street with his eldest daughter, Eva, she was struck and killed by a drunk driver. They were in Charlotte, North Carolina, where Eva — a bright, inquisitive girl who excelled in taekwondo — was scheduled to compete in the Junior Olympics. She was 12 years old.

“Without Jenny,” published in April, began as a 20-minute exercise in a creative writing class, Gunther says. Now, eight years and “90,000 words later” and with an MFA in creative writing under his belt, the 67-year-old San Francisco resident is a published writer with two more book projects underway.

For his first novel, however, “I only had the capacity to write the book that I wrote,” he explains. “I wanted to communicate the experience of grief.” In part by focusing on Joy and making her the narrator, Gunther was able to “abstract the experience enough to separate from me, so I could write about it and think about it.”

Because in truth, he was Joy.

“Even when I strung together a set of normal-seeming days, the tiniest stimulus collapsed the balloon, returning me to the simple brutality of that day on the street and my self-lacerating guilt,” he wrote this year in an essay in Still Standing Magazine, on online compendium of information and first-hand stories about loss and grief. “In the third year, we started an eponymous foundation and I made it my work, her death an icon that stuck me in amber, centered around the irredeemability of my failure to keep her safe.”

“Without Jenny” parallels the life of Gunther and his wife, psychologist Anne Krantz, and their daughter Sophie, 28, in many ways — including their faith in Judaism. They are longtime members of Congregation Beth Sholom in San Francisco. Gunther says that Rabbi Alan Lew, the spiritual leader at the time of Eva’s death, “was just extraordinary with us.” (Lew died suddenly at age 65 in 2009; Gunther remains close to Lew’s wife, fellow author Sherril Jaffe. “We connected over our joint losses,” he says.)

The novel follows Joy’s transformation from a secular Jew to someone who takes comfort in Jewish rituals around death, in prayer at synagogue, in the quiet of Shabbat at home and in searching talks with her rabbi.

“When Jenny died, her world exploded,” Gunther says of Joy, “and Judaism was able to come in and say, ‘Here’s what to do.’“ He himself was “rather secular” before Eva died, but, after her death, “I ended up going to shul pretty much weekly for about five years.”

Gunther remains attached to Beth Sholom, and headed the committee for its rebuilding in 2008.

“The synagogue has given us so much that it was easy to give back,” he says. The family also paid for a new Torah for the Conservative congregation, which made its grand entrance in a ceremony on what would have been the two-year anniversary of Eva’s planned bat mitzvah.

Another way of “giving back” was through the Eva Gunther Foundation, established by the family “to remember Eva’s remarkable strengths and achievements by helping other girls develop their own,” according to evafoundation.org.

I ended up going to shul pretty much weekly for about five years.

The nonprofit has awarded more than 550 fellowships to girls between the ages of 11 and 18 “to do something they really want to do but can’t afford,” the website states. Anne Krantz serves as board president, while Gunther says he has “pretty much retired” from the foundation and now serves as board chair of the 5-year-old Alliance for Girls, a coalition of 100-plus organizations serving more than 3,000 girls in six Bay Area counties.

Guiding nonprofits is hardly a stretch for Gunther: He has held staff or board positions for small businesses and nonprofits for nearly 40 years. Now retired, he also enjoys working on new projects, long-distance biking and recreational dancing. Gunther hopes that those who have suffered a loss like his “will find empathy” in his story, and that the book will open “a window” for those wanting to support others who are grieving.

In a preface to the book, Gunther’s friend Jaffe writes: “Grief is revealed in all of its chaotic manifestations with realistic, unsentimental detail.”

Los Angeles Rabbi Naomi Levy writes that Gunther “offers his readers a meditation on strength, courage and the healing power of family.”

“Without Jenny” captures “the day-to-day experiences” of his family following Eva’s death, “but everything sort of got mixed into a bottle,” Gunther says. In his writing, he adds, he “let [Joy] go in the direction she wanted.” And in the end, “this family ended up following a different path than my family did.” 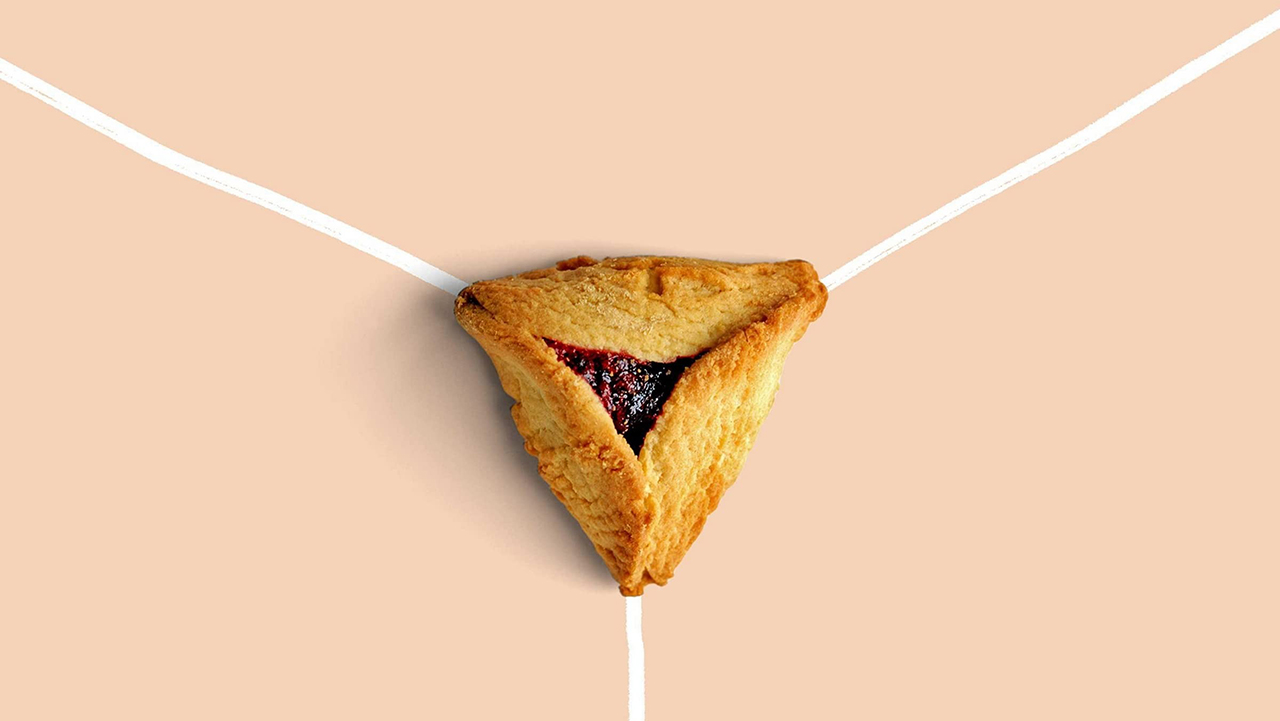