Your Jewish guide to Fall TV

The fall television season is upon us, bringing more viewing choices than we can possibly find time for. Shows featuring Jewish talent or content may provide one way to navigate the options. Here’s a rundown.

After playing darker roles recently in Showtime’s “I’m Dying Up Here” and “Fargo,” TV veteran Brad Garrett (“Everybody Loves Raymond”) returns to his sitcom roots in ABC’s “Single Parents” as a widowed dermatologist with twin daughters who bonds with the other single moms and dads in his kids’ class. As Garrett describes, the character is sarcastic, acerbic and a bit of a jerk, but he’s great fun to watch (Sept. 26).

Max Greenfield segues from seven seasons of “New Girl” to the CBS sitcom “The Neighborhood,” playing a Midwestern dad who moves his family to a black neighborhood in L.A. Cedric the Entertainer and Beth Behrs co-star (Oct. 1).

There’s Jewish talent on camera and behind the scenes in the Netflix series “The Kominsky Method” from creator Chuck Lorre (né Charles Levine). It stars Michael Douglas as an aging actor turned acting coach and Alan Arkin as his best friend and agent in a funny, truthful look at latter-years life, love, loss and friendship. Lisa Edelstein has a recurring role as the alcoholic, pill-popping daughter of Arkin’s character (Nov. 16). Edelstein will also recur in ABC’s “The Good Doctor” as an oncologist whose help Dr. Glassman (Richard Schiff) seeks to treat his cancer (Sept. 24).

Roseanne Barr’s racist comments torpedoed the successful reboot of her eponymous ABC sitcom “Roseanne,” but her TV family’s lives will continue without her in the spinoff “The Connors.” The cast includes Michael Fishman as D.J. and Sara Gilbert, who also produces, as Darlene (Oct. 16).

Simon Helberg, Mayim Bialik, Melissa Rauch and Kevin Sussman return in the 12th and final season of the CBS hit “The Big Bang Theory,” which picks up with newlyweds Amy (Bialik) and Sheldon (Jim Parsons) on their honeymoon (Sept. 24).

The Amazon series “The Man in the High Castle,” based on the chilling hypothetical that the Nazis and the Japanese won World War II, has a prominent storyline in its third season involving a secret Jewish community and a key character reconnecting with his faith in a bar mitzvah ceremony. (Oct 5).

Maggie Gyllenhaal plays the title role in “The Kindergarten Teacher,” a Netflix film about a woman who becomes obsessed with a young poetry prodigy in her class (Oct. 12). It’s based on an Israeli film of the same name.

The Netflix series “The Good Cop” also has its roots in Israel: Andy Breckman (“Monk”) adapted it from the series “Ha-Shoter Ha-Tov,” which has aired two seasons there so far. Tony Danza plays a disgraced former NYPD cop and Josh Groban is his straight-arrow detective son. It’s a police procedural with humor and heart (Sept. 21).

Rachel Bloom returns to the CW Oct. 12 in the fourth and final season of “Crazy Ex-Girlfriend,” which co-creator Aline Brosh McKenna calls a year of “redemption, renewal, rebirth and responsibility.” Tovah Feldshuh will guest star as Rebecca’s mother.

Ben Stiller is the executive producer and director of “Escape at Dannemora,” a Showtime limited series about the 2015 jailbreak in upstate New York, and ensuing manhunt, that riveted the nation in 2015. Benicio Del Toro, Patricia Arquette and Paul Dano star (Nov. 18).

An episode of the PBS documentary series “We’ll Meet Again,” hosted and produced by Ann Curry, focuses on Holocaust survivors seeking to reconnect with individuals they met during and after World War II (November TBA).

A pharmaceutical trial has mind-bending consequences for Jonah Hill and Emma Stone in the Netflix limited series “Maniac” (Sept. 21).

In the reality TV realm, Adam Levine will be back in the revolving chair for the 15th season of NBC’s “The Voice,” joining fellow coaches Blake Shelton, Kelly Clarkson and Jennifer Hudson (Sept. 24). Fred Savage returns to host the ABC game show “Child Support” (Oct. 8) and Milo Manheim, the son of actress Camryn Manheim and a musical theater vet who starred in Disney Channel’s “Zombies,” will compete in ABC’s “Dancing With the Stars” (Sept. 24). He’ll also appear this season on the ABC sitcom “American Housewife.” 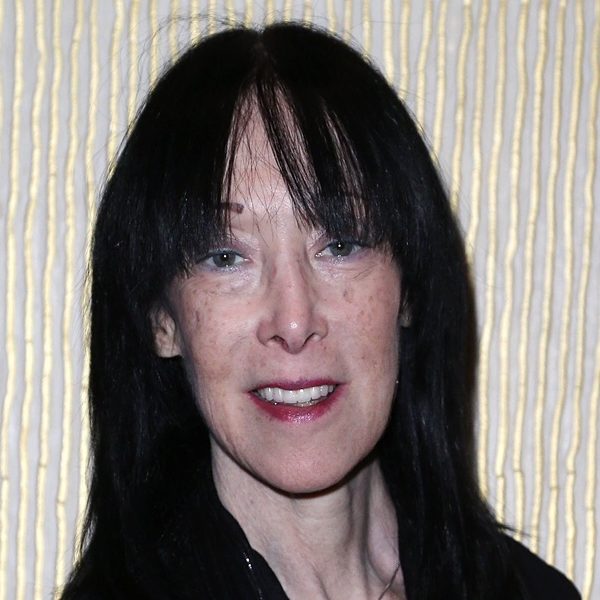 Gerri Miller is a celebrity and lifestyle writer in the Los Angeles area.