8 Drake songs for the uninitiated

Drake is one of the biggest rap stars in the world — and one of the most eclectic. He is doing three shows at the 19,500-seat Oracle Arena in Oakland, Oct. 26-27 and 29. If you’re not familiar with the Canadian Jew’s work, it’s hard to know where to start with his surprisingly massive discography, but these eight songs highlight his diverse taste, skill set and evolution from teen heartthrob to hardened music-industry veteran.

Baby Drake — innocent, gregarious, not yet suffering from success. He’s now so emblematic of 2010s pop, it’s funny to hear how thoroughly he once embraced the stargazing synth-pop sounds of the late ’00s.

The cartoon Drake persona — surrounded by opulence, unable to enjoy it, sobbing into caviar over an ex — wouldn’t exist without this bitter drunk-dial ballad from his best album, “Take Care.”

Though Drake’s dance moves in the video inspired many a meme, this megahit epitomizes Drake at his pop-star best: neon-lit synths, low-key trap beats — and some awfully mean lyrics.

Drake would become increasingly paranoid as his fame grew, never more so than in “Energy.” In this song, he frets about the state of his empire and keeps his eye on the rearview mirror.

Drake conquered America from his native Canada but wasn’t content to stop there, borrowing from UK Funky (a genre of British underground club music) and Nigerian pop on one of his most ubiquitous hits.

Famed for his eclectic taste, Drake snuck this affecting and surprisingly faithful cover of Jackson Browne’s sad-sack folk-rock classic under the radar during one of his biggest years.

Named for an AAVE expression for wallowing in your emotions — which is what Drake does best — this cryptic but bouncy banger is currently dominating hip-hop radio all over the world. 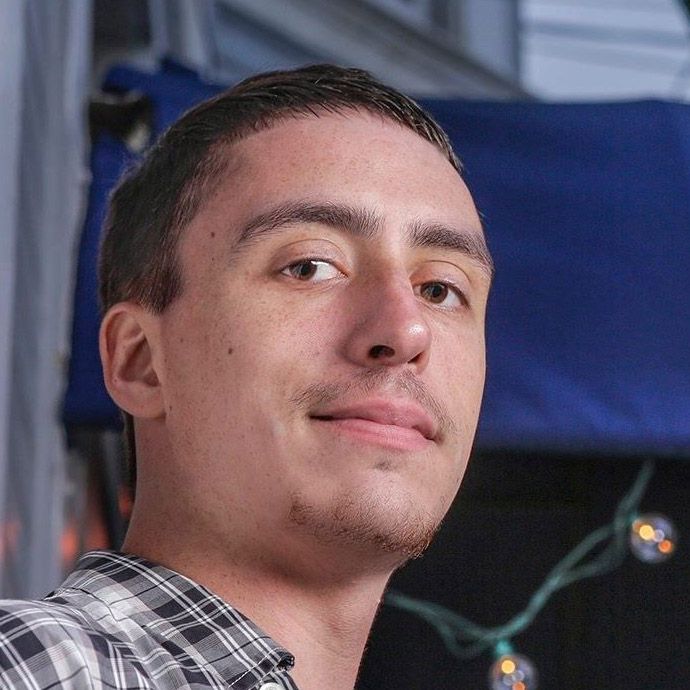 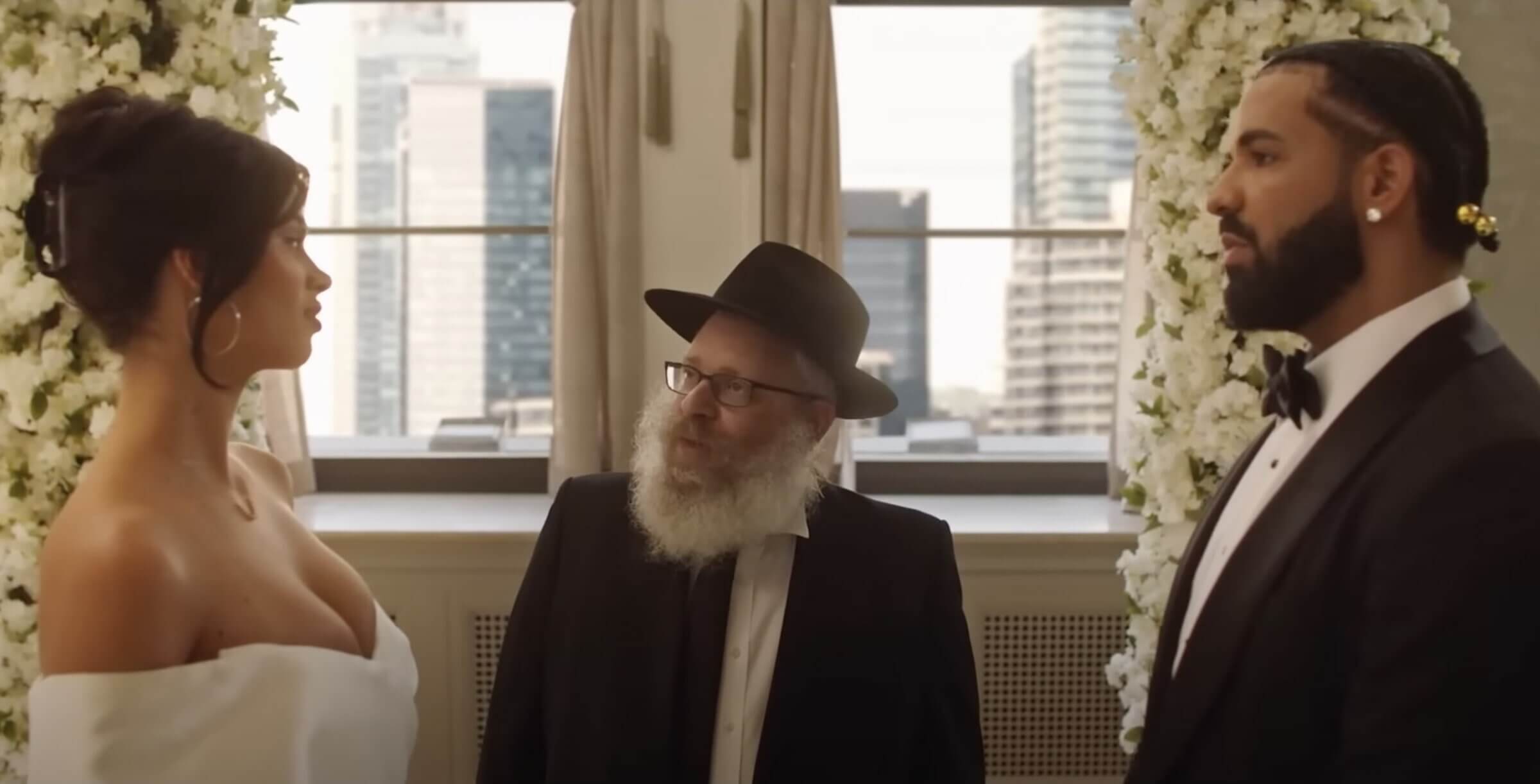 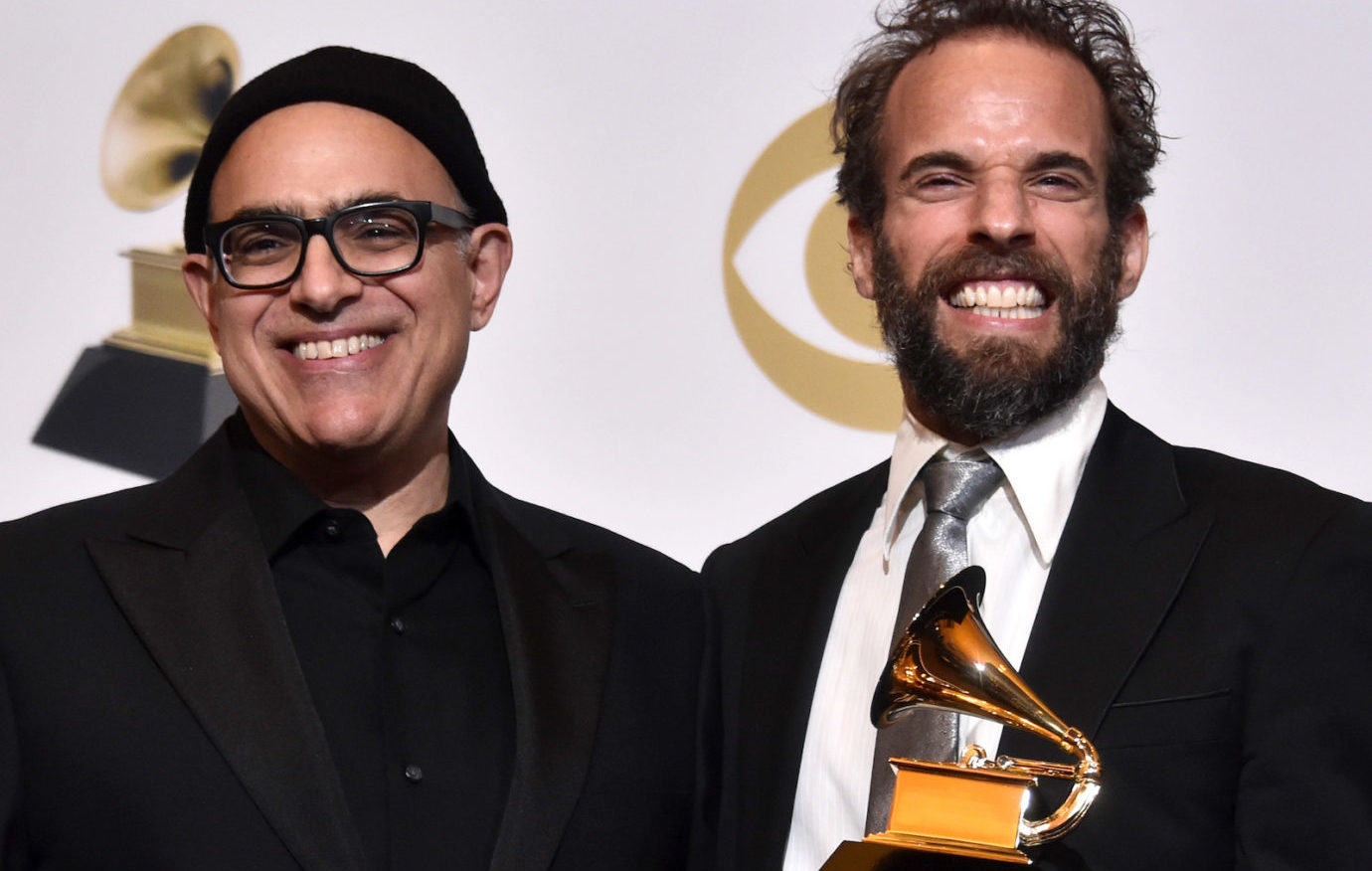