‘Obligation’ up for 3 awards, back for new S.F. run

“The Obligation,” a one-man stage show written and performed by Bay Area native Roger Grunwald, has been nominated for three Theatre Bay Area Awards, it was announced on Sept. 21.

In the show, Grunwald portrays multiple characters — from Holocaust survivor Schmuel Berkowicz to a German lieutenant with Jewish blood — as he dramatizes the corrosive moral dilemmas of World War II and aims to sustain awareness of the Holocaust in all its dimensions.

Grunwald, who grew up in San Francisco and graduated from Lick-Wilmerding High School, is the child of an Auschwitz survivor and a refugee. After graduating from UC Berkeley and then studying at the London Academy of Music and Dramatic Art, Grunwald performed in more than 70 stage productions in the United States and Europe. He returned to San Francisco in 2017, after 40 years of living and doing theater in New York City, with the specific intention of producing “The Obligation.”

He says his personal mission is to use the power of the theater to keep in focus the critical lessons of the Holocaust at a time of growing intolerance and ignorance.

“The Obligation,” an outgrowth of Grunwald’s touring “Mitzvah Project,” ran a year ago at Potrero Stage in San Francisco. It is scheduled for 16 upcoming performances, with Grunwald once again on stage and Carlin directing.

Presented in partnership with the Jewish Family and Children’s Services Holocaust Center, the “The Obligation” will run from Oct. 11 to Nov. 4 at Potrero Stage, 1695 18th St., San Francisco, with performances on Thursdays, Fridays and Saturdays at 8 p.m. and Sundays at 2 p.m. Tickets are priced from $26 to $56. For more information, visit potrerostage.org or call (415) 992-7990. 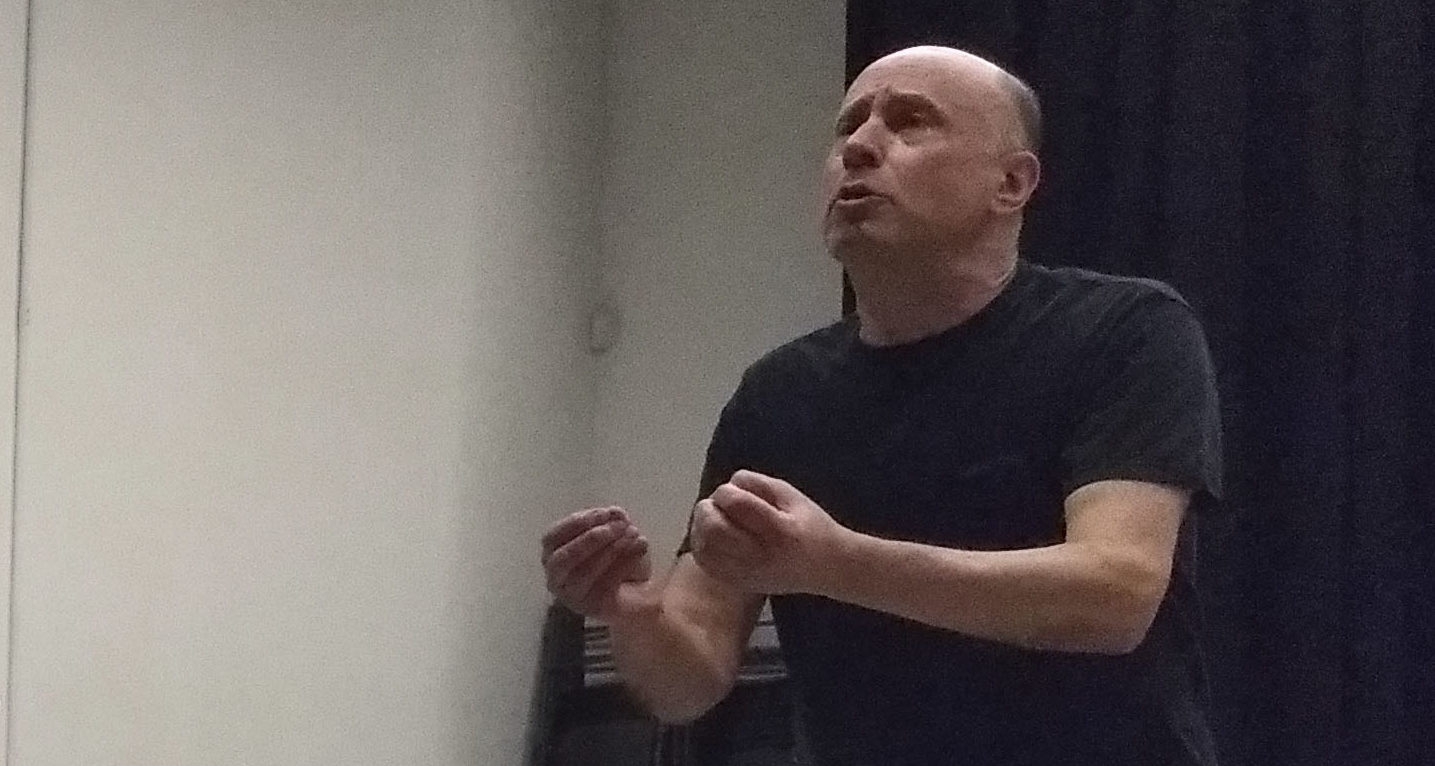 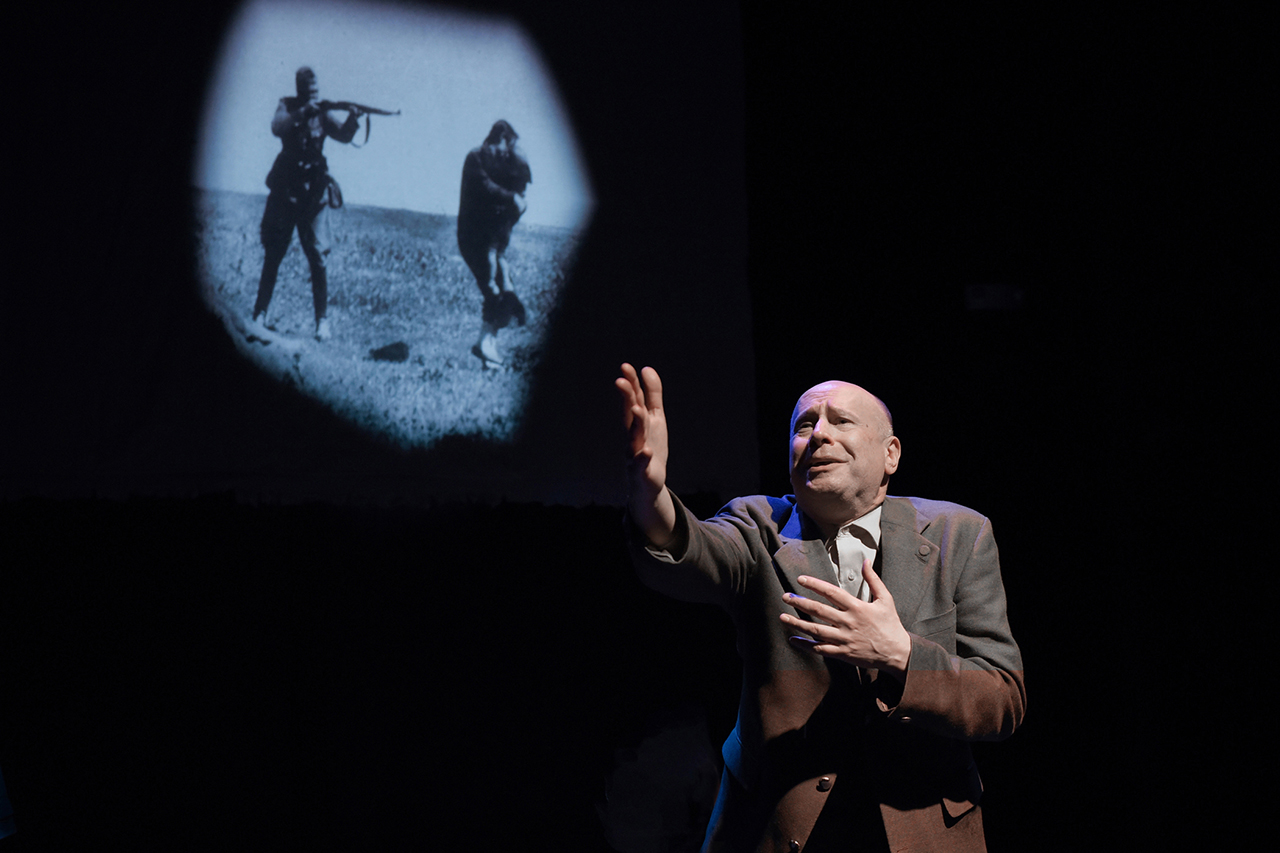