What happens when a Jew dies in poverty?

After Gregory Janz died at age 66, his body languished unclaimed for five months in the San Joaquin County coroner’s office. This is not an unusual fate for those with no money and no family. Bodies can lie for months while the coroner searches for a funeral home willing to take on the burial.

But in the Bay Area, when the deceased is Jewish, Sinai Memorial Chapel steps in. Most in the Jewish community think of Sinai simply as a funeral home, but Sinai’s original purpose was to help lay to rest people like Janz.

“We were founded shortly after the Gold Rush as a benevolent society,” said Sam Salkin, Sinai’s executive director. “Our mission was to make sure that any time an indigent Jew died, they got a dignified funeral.”

And that remains Sinai’s primary mission. When the deceased or their family has the means to pay for a funeral, some of that money goes toward funding this mission, making sure the funeral home can continue caring for indigent Jews. “This year we will spend about $350,000 on poor Jews who would not have had a dignified funeral otherwise,” Salkin said.

Janz finally was laid to rest on Oct. 9 at San Joaquin National Cemetery in Santa Nella. Though such burials are routine for Sinai, Janz’s case was more complicated, what Salkin called “both a sad and amazing story.”

Janz was born in 1951 in the town of Tulare in the heart of the Central Valley. He served in the Vietnam War, where he earned a Purple Heart after losing a leg. A few years ago, he got to know Todd Forbes, a funeral director and licensed embalmer at Sinai’s Lafayette office.

Forbes is a member of Southwinds Church in Tracy, where he participates in the church’s work helping poor and homeless people.

“What’s heartbreaking is all this stuff in the news about helping homeless and helping homeless vets, but they don’t get any help,” Forbes said. “What I do is I go out in my community and I feed them as an opportunity to get to know them — they’re often skittish — to help them get into a program, find them a safe place to be able to sleep.”

Janz lived in a trailer in Tracy, and Forbes would often stop by to see if he needed anything. “We would come over and visit him now and then, just spend a little time with him and go to the store for him, whatever he needed,” Forbes said.

A few years ago, Janz lost his other leg to health problems. Venturing out in his wheelchair was difficult, so help from people like Forbes was essential. He lived on the kindness of others.

“He’s been in San Joaquin County for about 20 years, but I know very little about him prior to that,” said Forbes. “He was a good guy — if you needed 10 dollars and he had it, he’d give it to you. He liked animals. He was good with people. I never heard him swear. He would drink a little beer now and then, but mostly it was Pepsi.”

If you needed 10 dollars and he had it, he’d give it to you.

Several months ago, Janz disappeared. Forbes didn’t even know the correct spelling of Janz’s last name, so looking for him was hard. He eventually got the spelling from Janz’s best friend, Mike Juarez, who is homeless and lives in a van.

Forbes called the county coroner and found out that Janz had died in a public rehab facility in Stockton. His sister, Nancy Hagan, was later located, but she couldn’t pay for the funeral.

Because Janz was a veteran, Forbes was able to get him a plot at San Joaquin National Cemetery. He asked Salkin if he could purchase a coffin at cost and take care of the burial through Sinai.

“Then we found out that he was actually Jewish,” said Sharon Brusman, Sinai’s managing funeral director in Lafayette. The main clue was that Janz’s father was named Abram Janz, and they later confirmed with his sister that he was indeed a Jew.

“So we were able to have him released from the coroner into our care, take care of the tahara and dressed in the shroud and had him buried in a traditional Jewish casket,” Brusman said. The plot and the marker were taken care of by the cemetery. “As part of the country’s thank you to the veterans, they provide burial space and a marker in a national cemetery.”

Janz’s sister, Forbes, Brusman and Juarez attended the funeral. Rabbi Shalom Bochner of Congregation Beth Shalom in Modesto volunteered to lead the service even though he did not know Janz.

A full honor guard was present to perform military honors. When the flag was removed from the coffin and folded, it was presented to Juarez.

“He was a quiet guy,” Forbes said. “He never asked for much from anybody.” 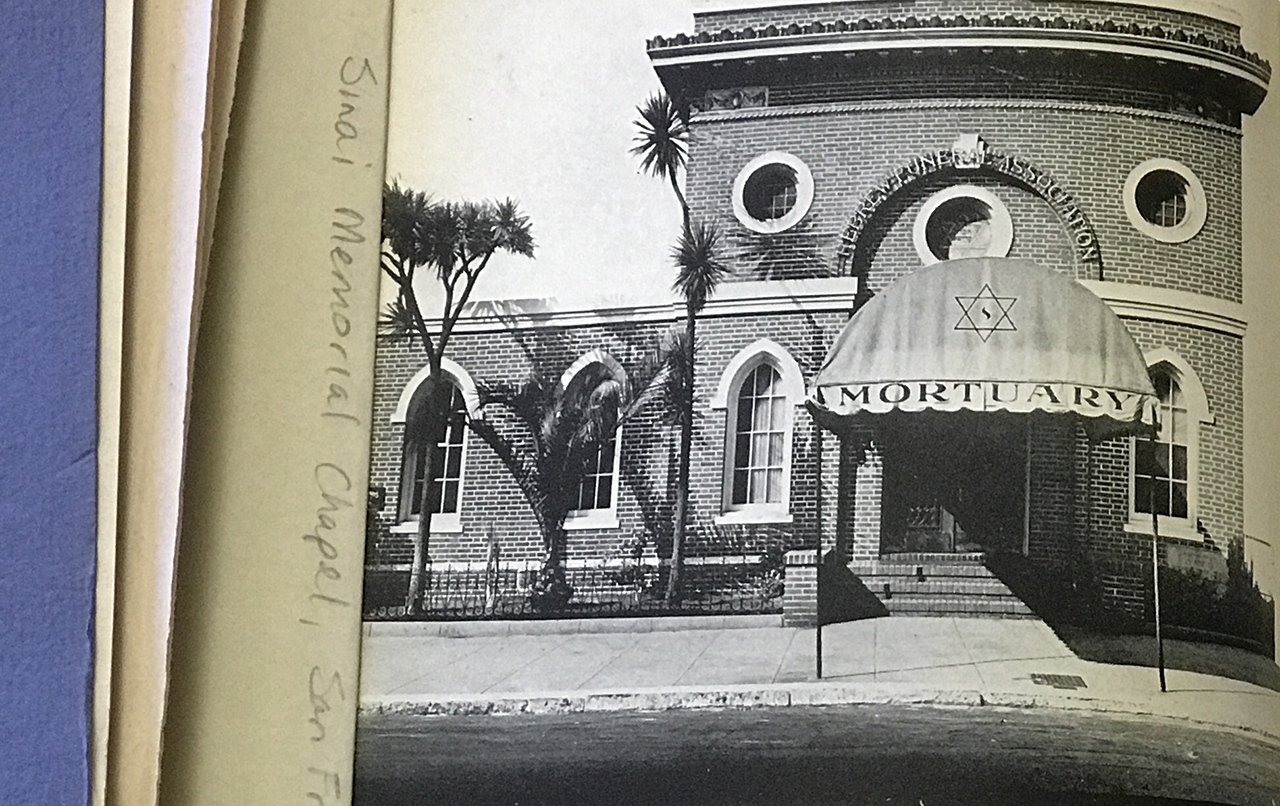 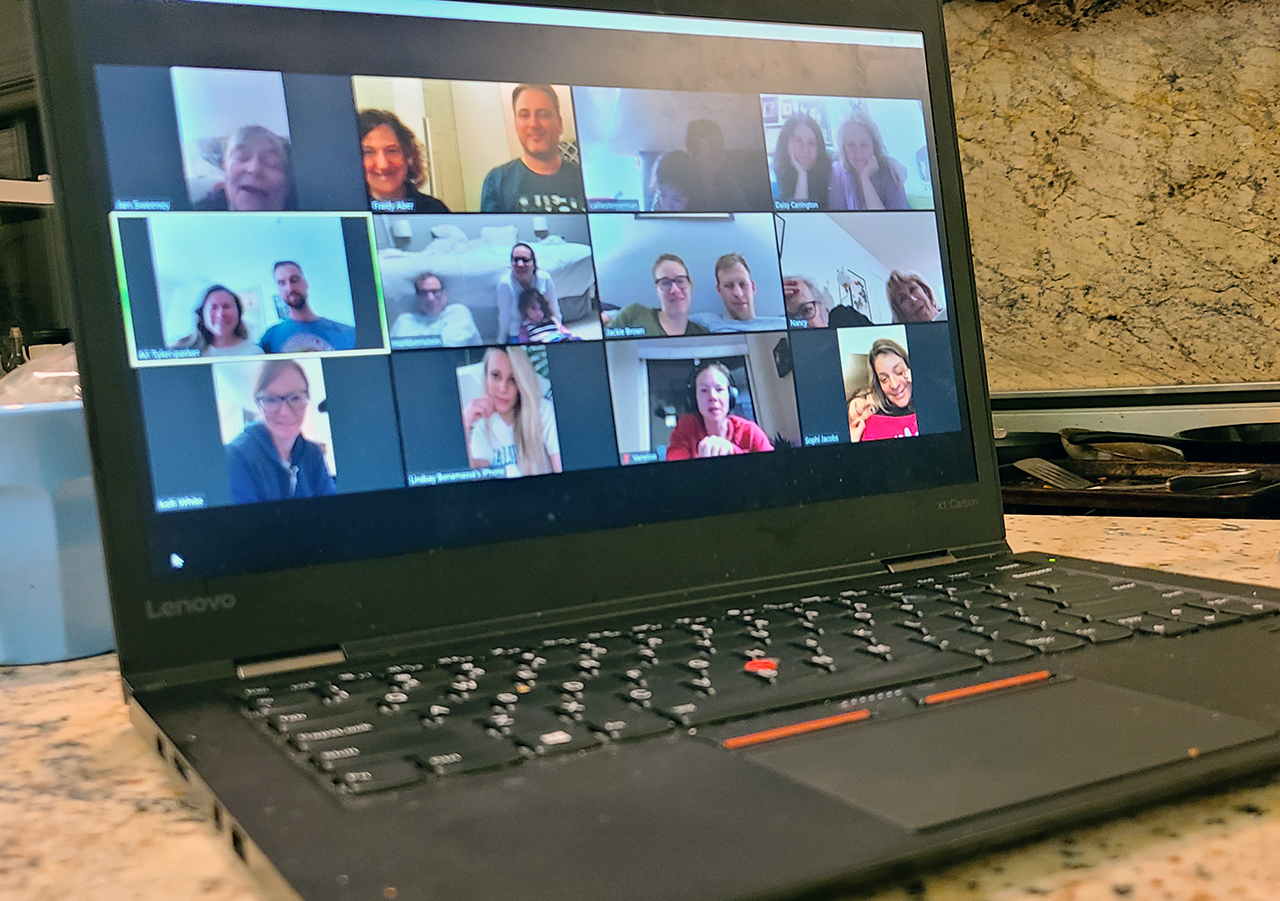