Cast your vote for love and responsibility toward others

On this Shabbat before the elections, I promise not to be political. Only spiritual. I think it’s time that each of us cast a new ballot. Not one of political persuasion. Let us cast our vote for reimagining our relationships with one another. Relationships not of divisiveness and derision, but rather of love and responsibility.

It’s been a long time since human beings treated all others with kindness, with a willingness to listen deeply instead of arguing vociferously. So, a day after the election, no matter what happens, let’s commit to making the personal and spiritual changes necessary to truly impact the way we see, love and act toward one another.

After the binding of Isaac, Abraham charges his servant, Eliezer, with the task of finding Isaac a lifelong partner. Abraham asks Eliezer to make an oath: “I adjure you, by the Lord, the God of the heavens and the God of the earth, that you not take a wife for my son from the girls of Canaan … rather, go to my land and my birthplace, and take a wife for my son …” (Genesis 24:3-4).

Eliezer, without the help of a dating app, needs to find a partner for Isaac from within Abraham’s family. It seems, though, that Eliezer wants to up the ante: Not only will he be looking for someone from Abraham’s mishpachah (family), but he decides to up the ante and seek a person who has the capacity to impact others and the world in a radically different way.

What’s the test? “And the girl to whom I will say, ‘Tip your jug and let me drink,’ and she says, ‘Drink. And I will also water your camels.’ She is the one … [for] Yitzhak, and I will know that You have done kindness with my master” (Genesis 24:14). Eliezer has subtly introduced two key components to building a meaningful relationship: love and responsibility.

Dena Weiss, an educator at Hadar institute, suggests that Eliezer took Abraham’s oath to an entirely different level. More than where Isaac’s bride comes from, Eliezer “wants to make sure that the woman he chooses is the kind of person who is sensitive to the needs of others … [is] willing to work to provide for them … and on the basis of her good deeds would be a kindness for Isaac.” Weiss says Eliezer wants to find a person who can be “both lovingly responsible and responsibly loving.”

First, is the concept of lovingly responsible. Eliezer recognizes that the purpose of his mission is not simply to find a wife for Isaac. As Weiss explains, “Eliezer is not concerned with doing what he has to. He is concerned about doing what he should. Responsibility is making sure that you do what you need to. But loving responsibility is making sure that you look at the people who are affected by your actions and try to behave in the way that most benefits them …”

Eliezer is drawn to Rebecca because she intentionally chooses to act with chesed (kindness) toward him and his flock. When we assume responsibility, no matter the task, we must do so in a loving way, with kindness, for the sake of others, not only ourselves.

The second piece is learning is responsibly loving. Initially, Eliezer sets the bar high, hoping that Rebecca will offer water to him and the entire flock. At the last minute, however, he adjusts his expectations, saying, “Please, let me sip a little water from your jar” (Genesis 24:17). Eliezer is trying to make the standard more reasonable rather than disqualify someone before even meeting them — a trap we often fall into when it comes to issues of contention.

Weiss teaches: “To be responsible with your love means [accepting] that people aren’t perfect, but they can be good. If you hold people up to impossible standards, you are ensuring that they will disappoint you, and you are putting your love for them in jeopardy.”

Eliezer reminds us that being in relationship with someone requires flexibility and a willingness to love them even when we disagree. Perhaps one way of achieving this is by striving to “responsibly love” one another by appropriately judging the expectations that we have of ourselves and of others.

As election day comes and goes, to emerge as winners requires that we heed Eliezer’s example: Relearn what it means to love one another and act responsibly toward each other with chesed. And, simultaneously, we must be more flexible and forgiving of each other’s imperfections while elevating our accountability toward our fellow human beings and the world.

Let us go to the polls and choose love and responsibility: toward self, toward others, toward God and toward our world. For that would be the greatest victory of all. n 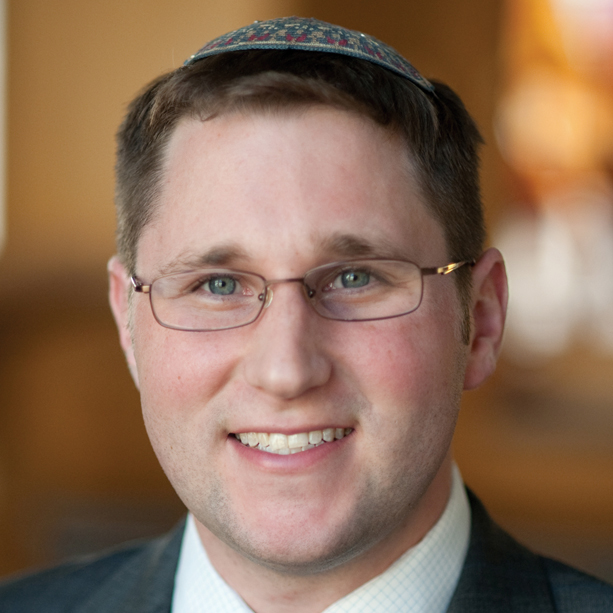 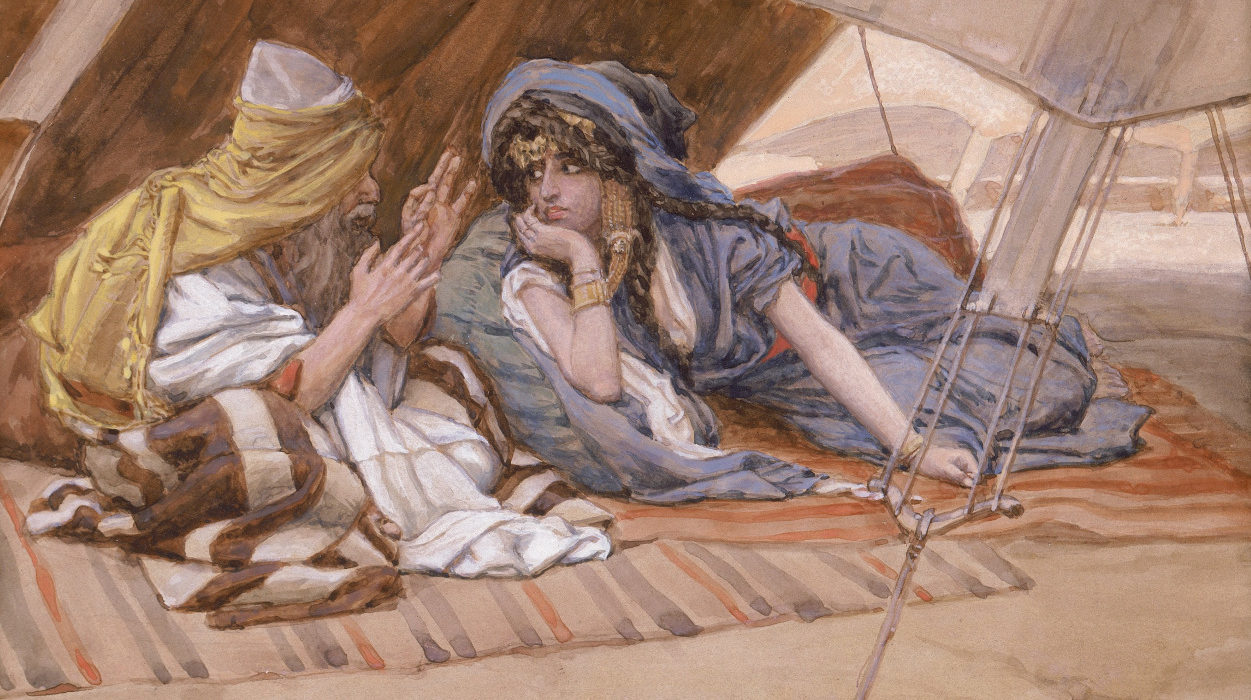 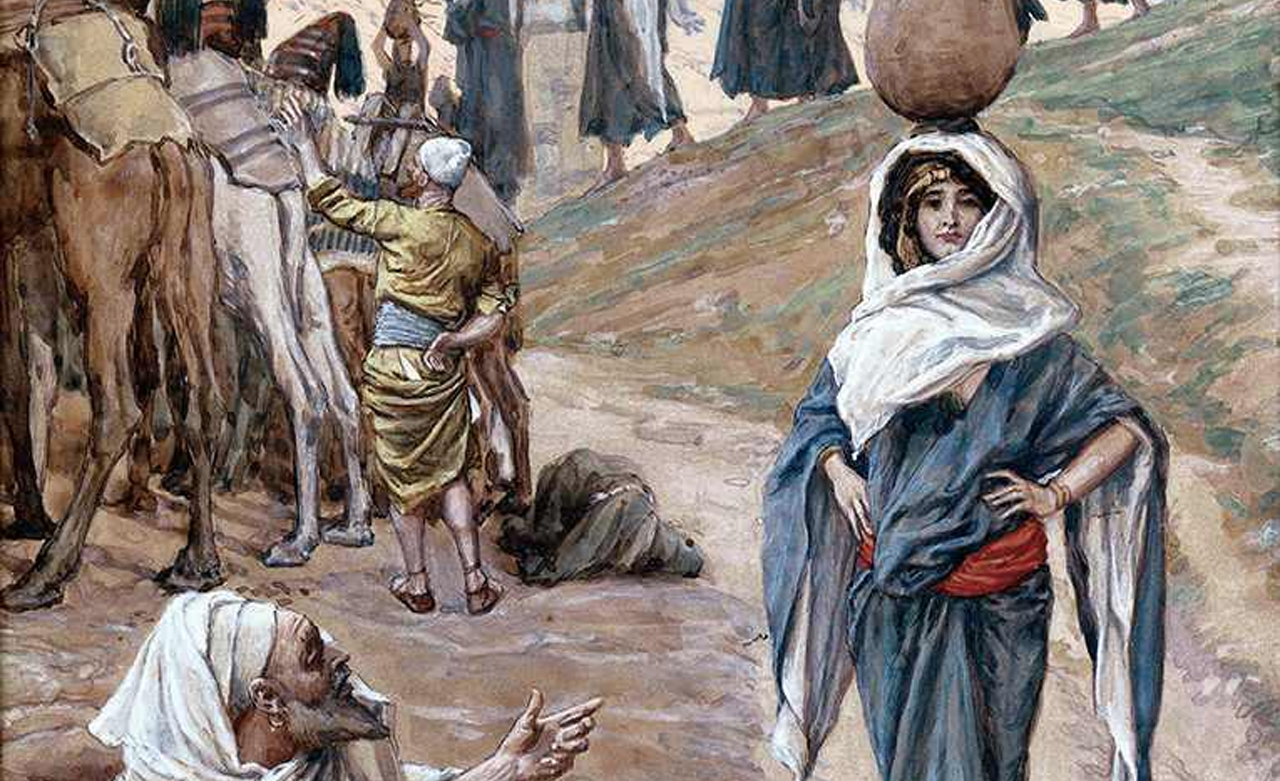 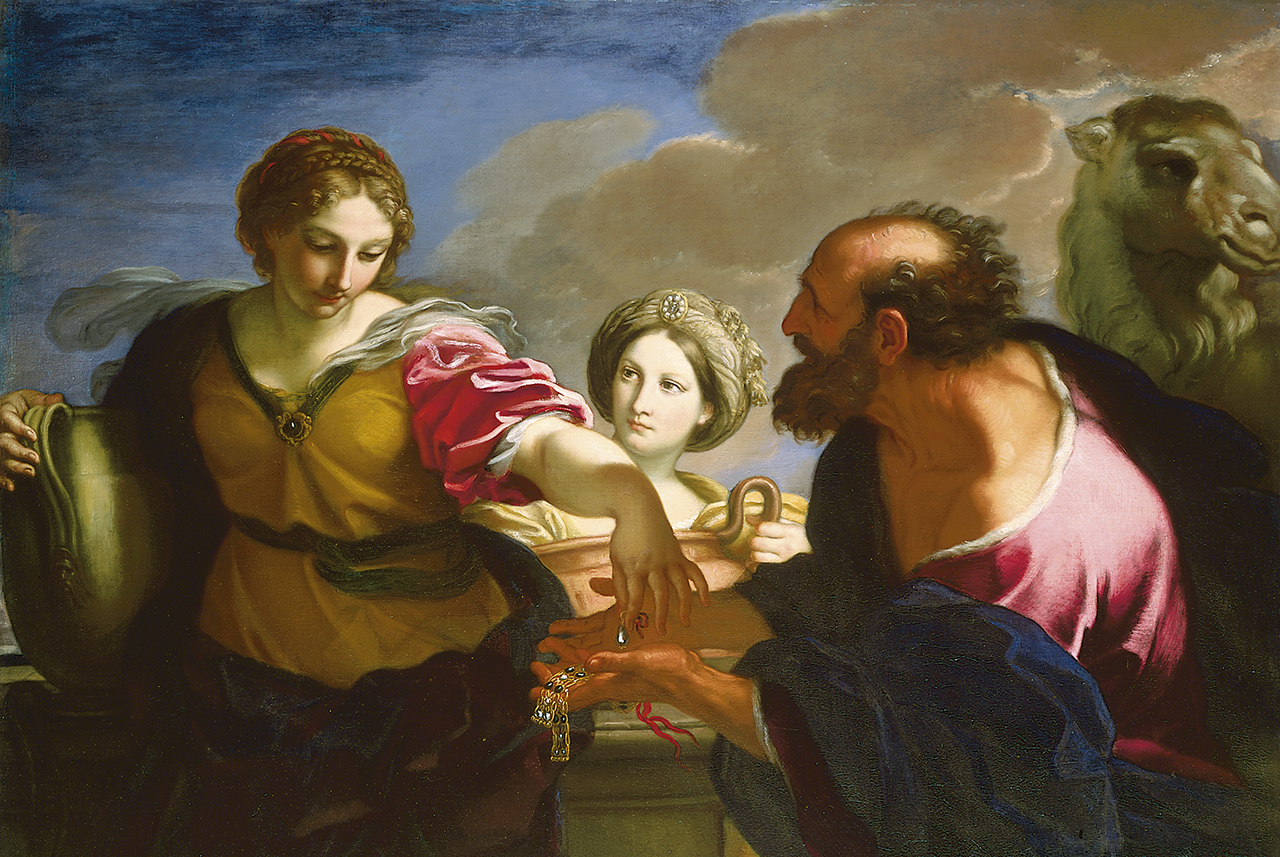