“We’re not trying to find the Ark. That’s not what it’s about,” said Silicon Valley tech executive Vladimir Shmunis, describing the archeology dig near Jerusalem that he is funding. “If we [do], you’ll be the first to know,” he added with a laugh.

The dig at Kiriath-Jearim, where, according to the Torah, the Ark of the Covenant was located for a time, is just one of several archeology and ancient history projects Shmunis and his wife, Sana, are funding as part of their interest in the academic effort to uncover the secrets of the past.

“It’s a fascinating area,” he said. “I wish more people got involved.”

Shmunis was bitten by the ancient history bug early, when he was a child in the Soviet Union. His father, Gregory, loved history, and passed the passion on to his son.

“I remember conversations even going back to my preteens,” Shmunis said.

Shmunis now is in a position to fund research and education after making his fortune in tech with his Belmont-based company RingCentral, which provides cloud-based business communications services.

One of those efforts is the Shmunis Family Anthropology Institute, which opened in May at Tel Aviv University. There, researchers use high-tech tools to image and study ancient bones that tell the story of human evolution. Their results are stored in a database used by researchers around the world.

“It’s pretty much non-political, non-denominational, science for the sake of science,” Shmunis said.

Another program he and his wife are backing is the Shmunis Family Archaeology Scholars Fund, which sends UC Berkeley students to Israel for real-life dig experience.

“One of the things [the Shmunises] are passionate about is archeology and discovery, and the research that goes with that,” said Benjamin Porter, a professor of Near Eastern Archaeology at UC Berkeley who selects the students for the program.

Karlene Shippelhoute, part of the first cohort in 2016, was blown away when she first got to Tel Megiddo, the ancient site in Israel known as Armageddon in the Christian Bible. She’d written her thesis on the site, and after months of poring over old black-and-white photos of the archeological dig, she felt amazed to be in the Jezreel Valley in the flesh.

“Without the Shmunis family and their generosity, I wouldn’t have been able to have this tangible experience,” she said.

Shippelhoute spent weeks getting field experience by literally sifting through the dirt at Megiddo, which is under the direction of Tel Aviv University professor Israel Finkelstein, who also directs the Kiriath-Jearim site dig funded by the Shmunis family.

“He supports the [Kiriath-Jearim] dig and he made it possible,” Finkelstein said. “And Vlad is an interesting guy.”

Finkelstein, a veteran archeologist, will be coming to San Francisco for a Nov. 12 talk about his work at both Megiddo and Kiriath-Jearim, moderated by KQED radio’s Michael Krasny and hosted by the Shmunis family.

“He might be the most prominent Biblical archeologist in the world,” Shmunis said.

Finkelstein began work on the Shmunis-funded Kiriath-Jearim dig in 2017. The hill is named in the Torah as a place where the Ark ended up after its capture and return by the Philistines.

“It is there for many years before King David takes it to Jerusalem,” Finkelstein said of the Ark story.

Work at the Kiriath-Jearim site is complicated, he said, because there is a monastery on top of the hill, on the site of a previous monastery built in Byzantine times at a place that was considered to have held the Ark. But he and his team aren’t looking for the Ark, Finkelstein clarified. They just want to find out whether, as Finkelstein suspects, there was once a temple there belonging to the Northern Kingdom of Israel or, if not, what was there at all and why was the hill associated with the Ark to begin with?

So far, they’ve found evidence for a rectangular platform supported by massive stone walls at the top of the hill, built in the eighth century BCE, as well as a later Roman camp from the first century BCE.

“There are many questions opened by this excavation,” he said. “Fascinating questions.”

Finkelstein will talk about that work, as well as what has been found at Megiddo, at the upcoming talk.

According to Porter, the support the Shmunis family has given to archeology and ancient history research is important, not only for the research itself but for encouraging students to commit to the field.

“You definitely need more people like Vlad and Sana in the field,” the UC Berkeley professor said.

And for Vladimir Shmunis, supporting those important works both in Israel and in California means strengthening academic ties and helping scientists and researchers explore the ancient world, as well as tapping into a personal passion that’s still around long after he first started thinking about history as a boy.

“History and archeology — it’s not the first on every philanthropist’s list,” 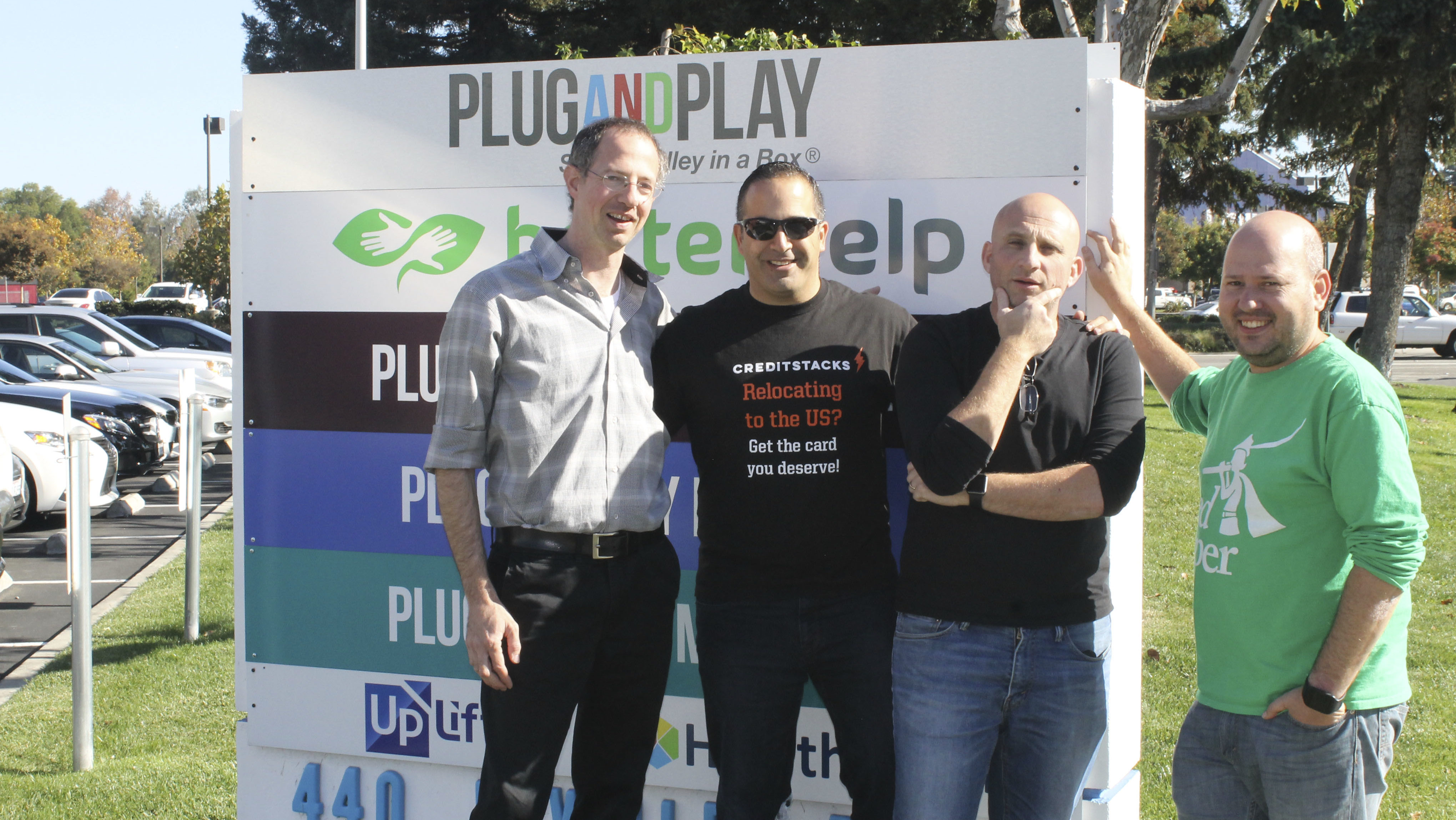