Avraham Burg, a former Knesset speaker and an intellectual leader of the Israeli left, says his country is facing a “serious identity crisis” as the varied parts of a fractured society defend competing religious, political and cultural ideologies.

But Burg, who spoke Nov. 13 at the Peninsula JCC in Foster City, said he is optimistic about the future because he thinks some of the monolithic beliefs held by those competing groups are starting to break down as people explore their identities and move away from traditional tenets.

He pointed to Palestinian women exploring their rights in a male-dominated society and LGBTQ youngsters from Orthodox families. Five of his eight grandchildren speak fluent Arabic, Burg said.

“This is the future. Easy it is not. The map is sometimes very difficult to navigate,” he said. “But if you ask me about the direction, I believe the future of Israeli society is much better tomorrow than it is today.”

Burg’s speech was presented as the PJCC’s annual Israel Forum. His appearance, presented in partnership with the New Israel Fund, was promoted as “Imagining Israel: A Guide for the Perplexed.”

Though he is a polarizing figure in Israel because of his embrace of the left and his criticism of the current government, Burg mostly stayed away from politics in his talk at the PJCC and focused on the philosophical underpinnings of Israeli society.

He compared many of the schisms in Israeli society to those in today’s America, likening the Israeli segments to slices of a pizza pie with different ingredients that don’t mix well together. One of the challenges for Israel, he said, is that the divisions among groups are magnified by layers of loyalties.

I don’t know profoundly how to deal with the wounds.

“I don’t know profoundly how to deal with the wounds, because I do not see a relation between the pieces.”

He also has been chairman of the Jewish Agency for Israel and the World Zionist Organization.

Since leaving the Knesset, Burg has supported several left-wing organizations in Israel and has been a highly controversial figure because of his public statements, including criticisms of the Law of Return and of Israeli treatment of Palestinians.

In 2012, he wrote in the London-based Independent newspaper that Israel is “the last colonial occupier in the Western world” and that West Bank settlers and their supporters, including Israeli Prime Minister Benjamin Netanyahu, are “the real enemies of Israel’s future.”

He said at the PJCC that he does not subscribe to the belief among many Israelis that “it is all lost,” adding that the development of the nation’s civil society could just be lagging in its political development.

“It’s a beautiful beginning. The state was established 70 years ago, the society was not established yet — now we start,” he said. 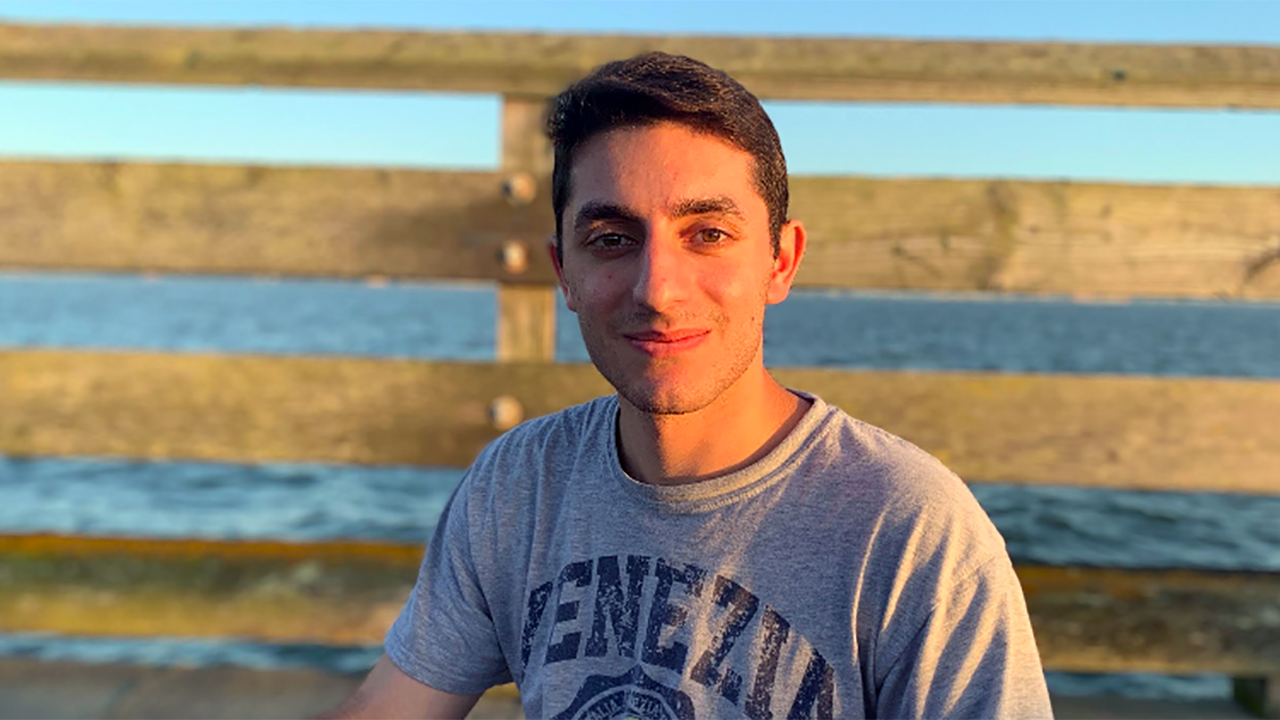