The French filmmaker Claude Lanzmann’s landmark 1985 documentary “Shoah” provided an opportunity for Holocaust survivors to share their harrowing testimonies, as well as to document the mass extermination of Jews.

Over the course of its nine-plus hours, “Shoah” conveyed the horrors of World War II to a world that didn’t believe — or didn’t want to. Six million dead is unimaginable, but the words of one person at a time are more difficult to ignore.

In the more than three decades since “Shoah,” and despite the length of the film, Lanzmann — who died in July at 92 — never stopped telling their stories. He released a series of ancillary films with footage not used in the original, such as “A Visitor From the Living” and “Sobibor, October 14, 1943, 4 p.m.”

The latest installments, “Four Sisters,” are about four women related only by their wartime experiences. The four separate films opened mid-November in New York and Los Angeles, to be followed by a national release. All will be available in theaters, and moviegoers can see two of them per ticket.

Lanzmann’s approach here is different in format from the original. In “Shoah,” he used many voices to tell the larger story, splicing in interviews with survivors and perpetrators. With this project, he has given each “sister” her own film — her own opportunity to tell her story. They vary in length from 52 to 89 minutes.

Another stark difference: “Four Sisters” involves female perspectives, which were largely missing from the original “Shoah.”

But like “Shoah,” the “Four Sisters” films are difficult to watch. In “Baluty,” Paula Biren, originally of Lodz, Poland, tells Lanzmann that she hoped England or France would have stepped in to help after the German invasion.

“Poland had pacts with both countries,” she notes.

The two powers did declare war on Germany, but there were no large-scale military actions for months. All the city’s Jews were transferred to the infamous Lodz Ghetto. However, the Nazi-appointed head of the Jewish community, Chaim Rumkowski, made a deal with the Germans: to forestall deportation to the camps, Jews would engage in hard slave labor. It was a Faustian bargain: Some 45,000 Jews died of starvation or other causes in the ghetto. But because of the deal, Paula attended a special high school and later was recruited to become a police officer. Upon realizing that she had unwittingly become complicit in sending black market merchants she had arrested to their deaths, Biren quit. But her guilt lingered.

Over the years, the guilt has transformed to anger.

“I felt then [that] I had no choice,” she says. The world “should feel guilty for what was done to me.”

Ruth Elias, given the spotlight in “The Hippocratic Oath,” was 19 when the Nazis invaded the small town where her family lived for generations. Soon afterward, her father was barred from the sausage factory he owned  — by his own workers.

Ruth was deported to Theresienstadt, where she witnessed drunken SS soldiers invade the women’s block and rape whomever they wanted. When it was discovered she was pregnant, Josef Mengele — the Nazi physician who performed horrific experiments on prisoners and became known as the “Angel of Death” — took over her care.

After she delivered her child, Mengele had her breasts strapped so she could not nurse the baby. He wanted to learn how long a newborn could survive without food. A Jewish camp doctor gave her medication that allowed her to kill her own child so she wouldn’t have to watch it suffer.

In “Noah’s Ark,” Hanna Marton, like Paula, is guilt-ridden because she realizes that her survival was purchased at the expense of the 450,000 Hungarian Jews murdered in the late stages of the war. Her husband worked with Rudolf Kasztner, who had negotiated a deal with Adolf Eichmann that rescued nearly 1,700 Jews for a fee of $1,000 each.

“The Merry Flea” tells the story of Ada Lichtman, one of only three woman selected to work at Sobibor from among an estimated 250,000 Jews gassed there. Their job was to clean and refurbish the dolls stolen from Jewish children before they were sent to German children. Dolls became constant reminders of what she went through.

It’s difficult not to view this new project in relation to the recent Pittsburgh synagogue shooting. Questions like “do we need another Holocaust film?” assume, wrongly, that their lessons have been learned. The Jews of Pittsburgh would disagree, as would parents of Jewish students at Pascack Valley High School in suburban New Jersey, where a set of swastikas was discovered for a second time in six weeks.

In an essay from 1981, Lanzmann wrote, “Like the indestructible phoenix, anti-Semitism is arising virtually everywhere from its own ashes.” He probably could have written the same essay today.

In an ironic twist, “Four Sisters” was released in Europe on July 4, and Lanzmann died the next day. It was as if he recognized his job was done, or that he had done all he could. Our job continues. 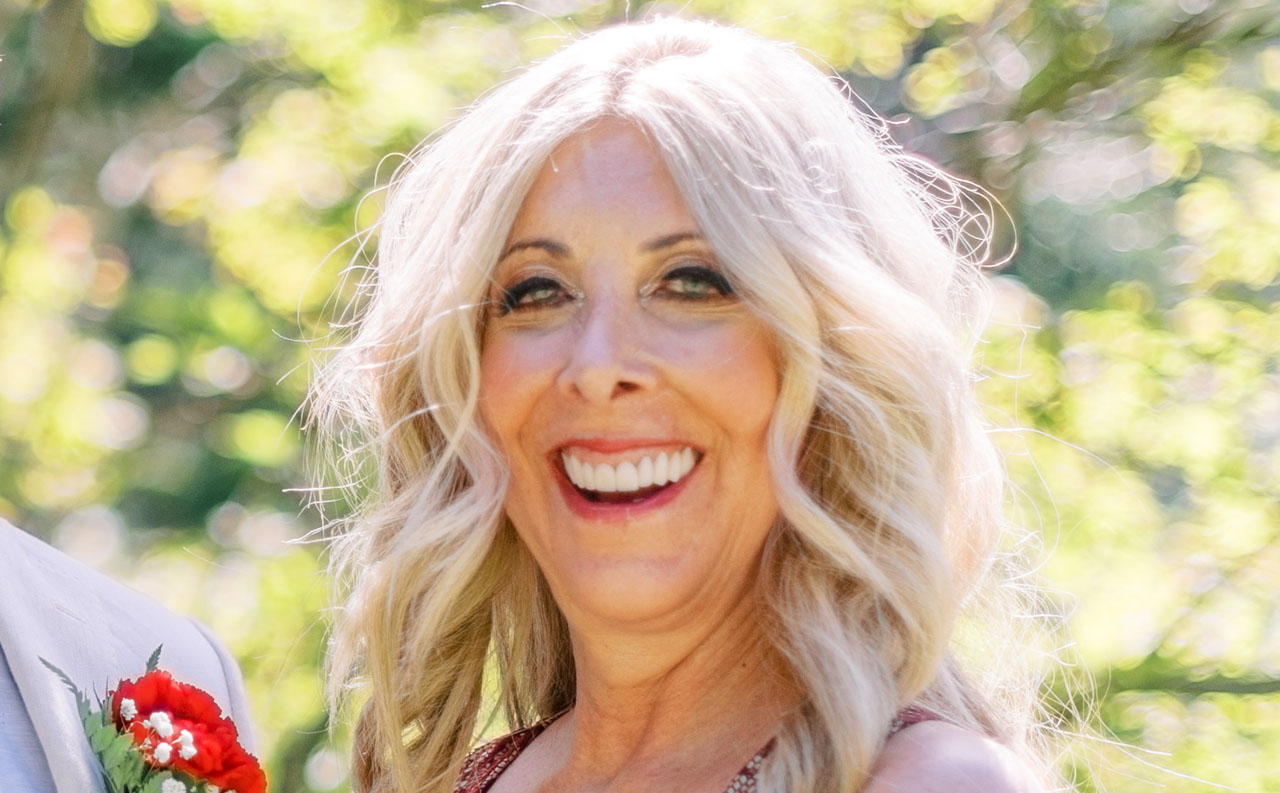 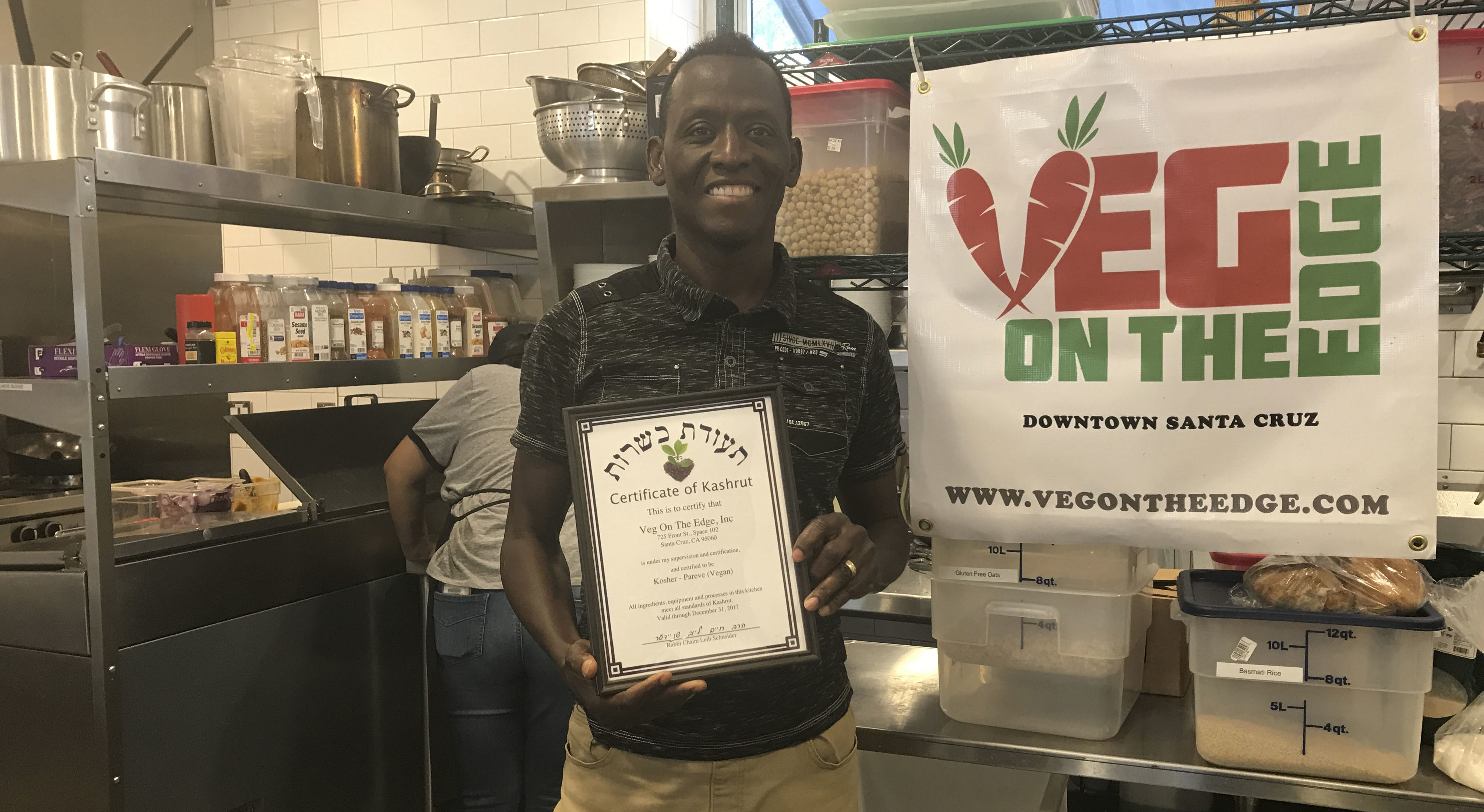 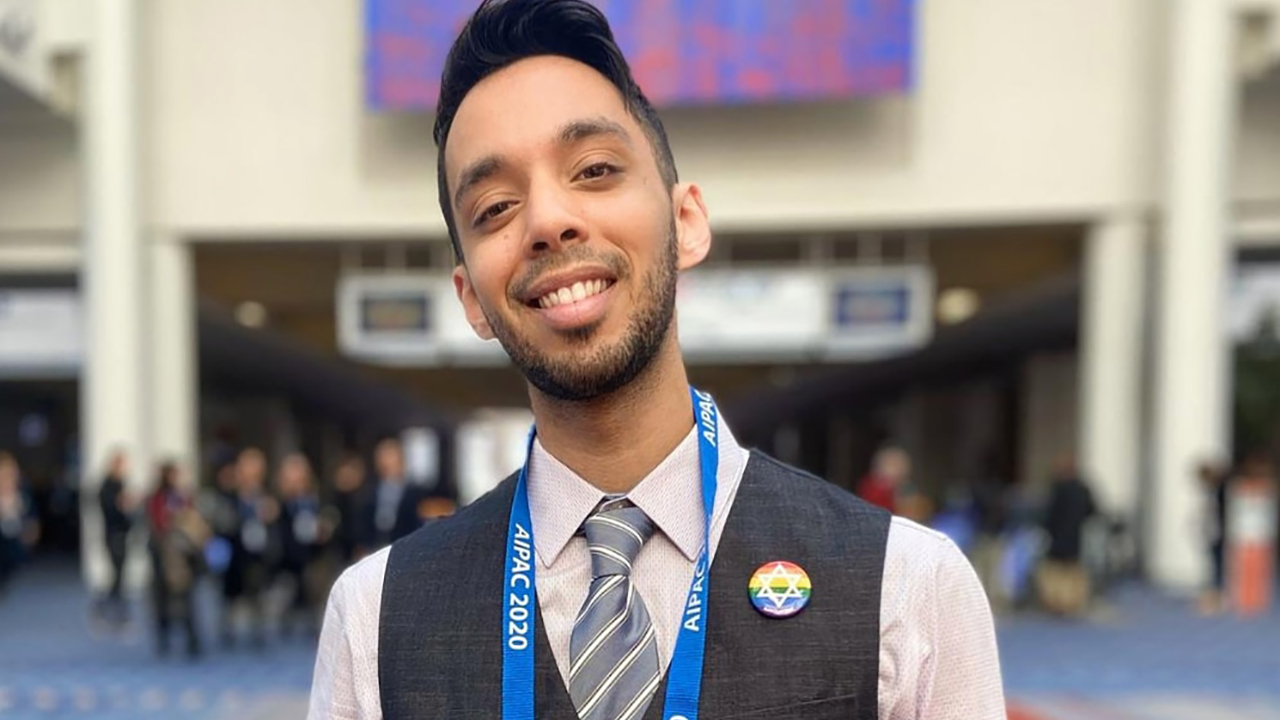