The San Francisco Board of Supervisors’ Public Safety and Neighborhood Services Committee this week passed a resolution “Declaring Support for the Tree of Life Synagogue and the Global Jewish Community.” The Dec. 10 resolution also urged passage of “common sense gun laws to protect our families and communities.”

Citing the statistic that in an average year, “more than 10,300 hate crimes involving a firearm” are committed in the United States, and that “our hearts are with the Jewish community in Pittsburgh and all the families who have been affected by the gun violence epidemic affecting our nation,” the resolution resolves that San Francisco will recommit to “doing everything possible to provide and promote common sense solutions to gun violence in order to keep children, families, and communities safe.”

Addressing the committee to speak up in support of the resolution, Jewish Community Relations Council executive director Abby Porth said, “Many of you have come to our synagogues or downtown to our offices, and know that you cannot walk into a Jewish institution in San Francisco without passing through a metal detector or seeing a security guard.

“That’s not by accident. That is because, since 1999, our community has been targeted with deadly arson and shootings. And for those of you who saw the recent FBI statistics, which show that there is a 57% increase in anti-Semitic attacks in the past year, and that the Jewish community remains the number one target in bias-motivated hate crime, you understand that our community does not feel safe.”

The resolution, which passed unanimously, was authored by Supervisor Catherine Stefani and supported by Supervisors Rafael Mandelman, Hillary Ronen and Sandra Lee Fewer. 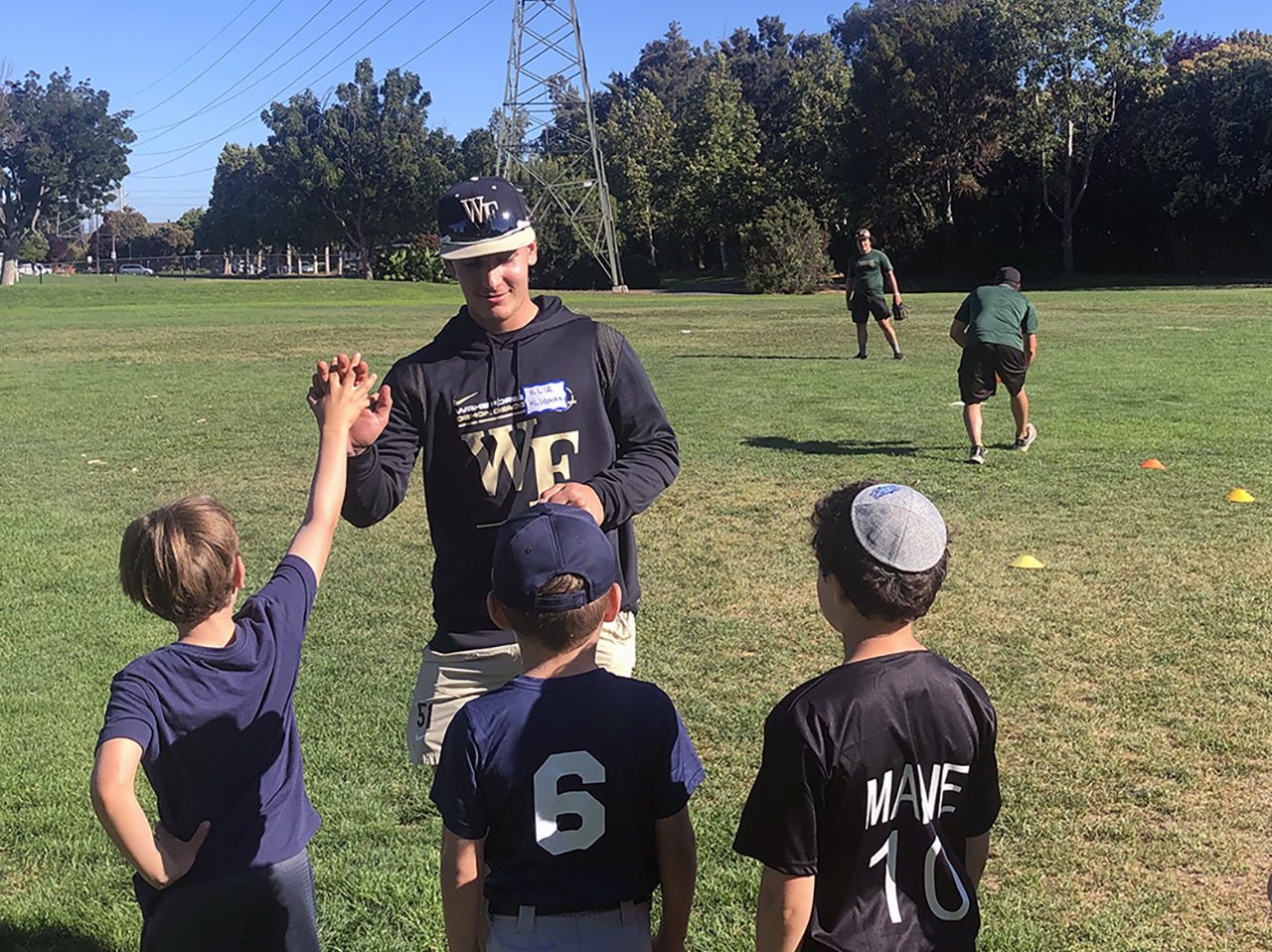