That shtick, said Joe Nguyen, used to be a regular part of his act.

These days, the 35-year-old comic shies away from “playing to audience expectations” about stereotypes and instead focuses on speaking to “my actual experiences.”

So when Nguyen appears this month at the 26th annual Kung Pao Kosher Comedy shows, on a lineup topped by stand-up stalwart and former “Seinfeld” writer Carol Leifer, he will be sharing some of his family’s history.

It’s a saga that includes maternal grandparents who fled Hitler’s Europe, landed in Shanghai and eventually settled in Sosúa, Dominican Republic, a resort town on the north coast that became a haven for hundreds of Jews from Germany and Austria during and after World War II. Nguyen’s mother spent the better part of her childhood there before coming to the United States.

On the other side of the family tree, Nguyen’s father was an officer in the South Vietnamese army who fled his homeland when the North Vietnamese won the war.

“They endured hardships so I could sit here and make fun of them,” joked Nguyen, who was raised in Atlanta and now lives in the Bay Area. His personal website is VietJew.com.

This is the second time that Nguyen — who sometimes appears in a show of multicultural comedians called “You’re Funny, But You Don’t Look Jewish” — will be appearing at Kung Pao.

It’s also the second time for Leifer, who is returning after a 20-year hiatus. She’s the scheduled headliner for all six shows — two per evening on Sunday, Dec. 23, Monday, Dec. 24 and Tuesday, Dec. 25. Each day at the New Asia Restaurant in San Francisco’s Chinatown includes a dinner show at 5 p.m. and a cocktail show with veggie dim sum at 8:30 p.m.

A writer for TV shows such as “Seinfeld” and “Saturday Night Live,” Leifer is a four-time Emmy Award nominee who won a Writers Guild of America Award for her work on the TV show “Modern Family.” At 62, she remains in demand as a stand-up comic, and also serves as a consulting producer for Larry David’s HBO hit “Curb Your Enthusiasm.”

Leifer had her heyday in stand-up comedy in the 1980s, when she regularly appeared on late-night talk shows (including 25 times on “Late Night with David Letterman”), opened for Jerry Seinfeld and had her own special on Cinemax in 1988, “Carol Doesn’t Leifer Anymore.” Her style was (and is) largely observational and autobiographical, often including bits about her Jewish upbringing and ancestry.

Nowadays, her act also includes jokes about her coming out as a lesbian. For much of her adulthood, Leifer lived as a straight woman; she was married to a non-Jewish man for six years. But that was then and this is now, and in 2013 she and her longtime partner, Lori Wolf, threw a big Jewish wedding that garnered them a sizable article in the Sunday New York Times. It recounts how Leifer’s parents, now both deceased, were thrilled that their daughter had finally found a nice Jewish spouse.

“Lori being Jewish trumped everything,” Leifer said in the piece.

New to Kung Pao this year is Jordon Ferber, a New York-based comedian who has played Carolines, the Gotham Comedy Club and other venues in the Big Apple. His online biography, and often the clubs where he performs, promote his appearance on the first season (2003) of “Last Comic Standing,” but in reality only a clip of his audition was used; he was never a contestant. He produces and hosts the podcast “Where’s the Grief,” talking to comedians and others about dealing with loss. It was inspired by the death of his brother, Russell.

In his act, Ferber riffs extensively on his Jewish identify, and in one of his sets (posted online), he says that he plans on starting “Jews for Bacon,” a new faction of Judaism that is “going to blow Jews for Jesus out of the water.”

Once again serving as emcee will be San Francisco comedian Lisa Geduldig, who started Kung Pao Kosher Comedy in 1993 as a response to the age-old question Jews face at this time of year: “What are we supposed to do on Christmas Eve and Christmas?”

Every year, portions of the proceeds benefit two Jewish organizations. This year’s beneficiaries are the Refugees and Immigrants program of Jewish Family and Community Services East Bay and Bend the Arc: A Jewish Partnership for Justice. 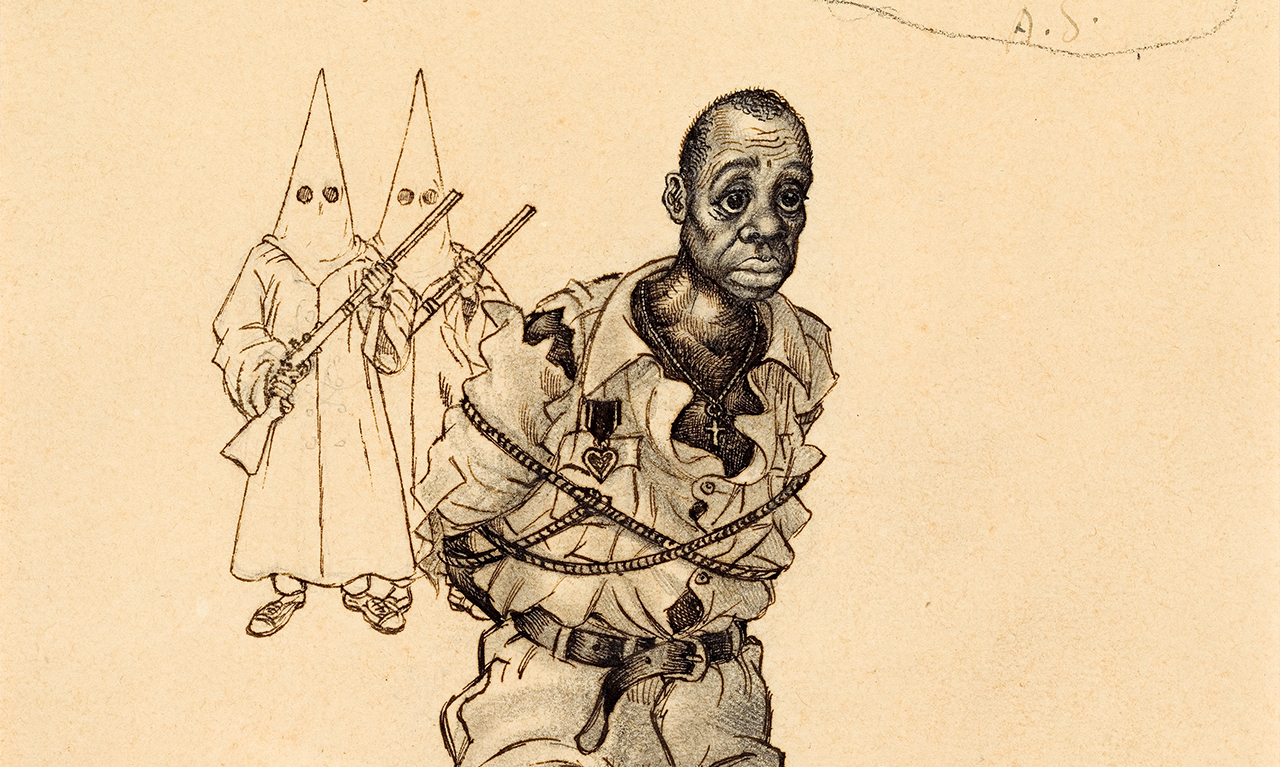 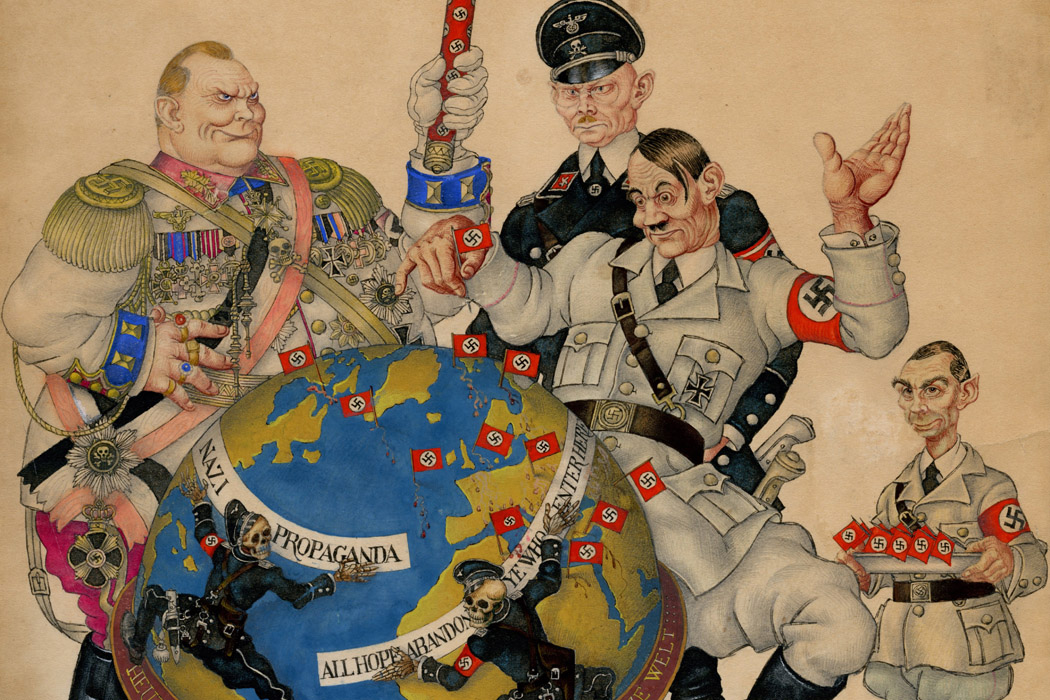