This Palestinian says he is a fighter — for peace

Sulaiman Khatib was driving to Ben Gurion Airport when he was stopped at an Israeli checkpoint. He knew what to expect — he had faced extra scrutiny ever since spending most of his teen years in prison for stabbing two Israeli soldiers.

But that was three decades ago and Khatib, a Palestinian, was now working with Israelis to find nonviolent solutions to the region’s problems. So he was taken aback when a soldier at the checkpoint became rude and hostile.

Khatib recognized the soldier’s accent as Russian, and indignantly asked how someone from outside the region had the right to treat him that way. The soldier’s response shocked Khatib, and made him realize that cross-cultural cooperation can begin in unusual places.

“He stood back and I thought he would shoot me,” Khatib said in a Dec. 11 talk to a packed house at Congregation Shomrei Torah in Santa Rosa. “Then he said, ‘I am not Russian, I am from Chechnya. The Russians [oppressed] us, they took our land.’

“At this point, I felt like I was speaking with another Palestinian, and that’s where sometimes I see where change can happen in radical situations, and that makes me feel optimistic and satisfied.”

Khatib is co-founder and co-director of Combatants for Peace, a 12-year-old non-governmental organization that promotes nonviolence and cooperation between Palestinians and Israelis. According to its website, “CFP works to both transform and resolve the conflict by ending Israeli occupation and all forms of violence between the two sides and building a peaceful future for both peoples.”

Khatib, 46, grew up in a village on the outskirts of Jerusalem. He became politically active at the age of 13 after visiting his older brother in prison, learning about the Palestinian cause through banned magazines and protest songs. A year later, he joined the armed struggle, making Molotov cocktails and training in a cave.

“I would throw stones at the big army. It gives you a lot of adrenaline and a lot of other feelings,” he said. “The army demolished a house in my village. … At this point, throwing stones and writing slogans on the wall was not enough. So this guy and me decide to [get] revenge on the Israelis.”

Khatib and an older friend knifed a couple of soldiers while attempting to steal their guns. Khatib spent more than 10 years in prison, during which time he participated in several hunger strikes — which he said were his first exposure to nonviolent means of fighting the Israelis.

He worked in a prison library, discovering the works of Mahatma Gandhi and Martin Luther King Jr. He learned Hebrew and English. And he watched films, such as “Schindler’s List,” that helped him see Jews as fellow human beings — not despised oppressors — for the first time. There wasn’t a dry eye among the Palestinian prisoners while watching that movie, he said.

Jail was not a peace academy. There were also people who learned how to run a guerrilla war there.

“Jail was not a peace academy. There were also people who learned how to run a guerrilla war there,” he said. ”I can’t really say jail is a good thing, but it’s possible to turn the dark into light and jail is like that. It’s possible jail will crush your soul, will destroy you, and that happened to many people.

“But jail can be a place for activating all of your senses and to zoom out of everyday life, to read and think and turn into a different person.”

After his release, Khatib refused to join former colleagues fighting in the second intifada that started in 2000. Instead, he said, he began seeking out Israeli partners for discussions and, a few years later, helped form Combatants for Peace.

Among the group’s activities is paying homage to those killed on both sides of the conflict, Israeli and Palestinian, on Yom HaZikaron (Israel Memorial Day). Then-Defense Minister Avigdor Lieberman tried to stop the group’s event this year by blocking Israeli entry permits to 90 Palestinians, but the Israeli Supreme Court overruled him.

Khatib said about 70 people were at the group’s memorial day event 12 years ago, and that there were about 8,000 attendees this year in Tel Aviv.

“I came to believe there was no military solution to our situation,” he said. “I felt we had to have a vision not built on anger.”

Shomrei Torah Rabbi Stephanie Kramer heard Khatib speak over the summer as part of a program that introduces Jewish community leaders visiting Israel to the Palestinian perspective, and invited him to the Santa Rosa synagogue on his U.S. speaking tour.

“His story is one of great teshuvah [repentance],” Kramer told J. before his talk. “I thought he would have made a great Yom Kippur speaker … showing how peace could be possible and how people can change.”

Khatib began his appearance in the packed Shomrei Torah sanctuary by playing a wooden flute, saying it helps him connect with his roots. He ended it by acknowledging that his decision to renounce violence and work with Israelis has not been popular with many of his peers and some relatives.

“My way is not the mainstream of Palestinian life, so of course there is criticism. I believe we should not have one way, one voice,” he said in response to an audience member’s question. “Criticism sometimes comes with a threat, but the hardest thing is not the physical threat. For me, the hardest criticism is when people say you are not Palestinian anymore. That is very hurtful to my heart.” 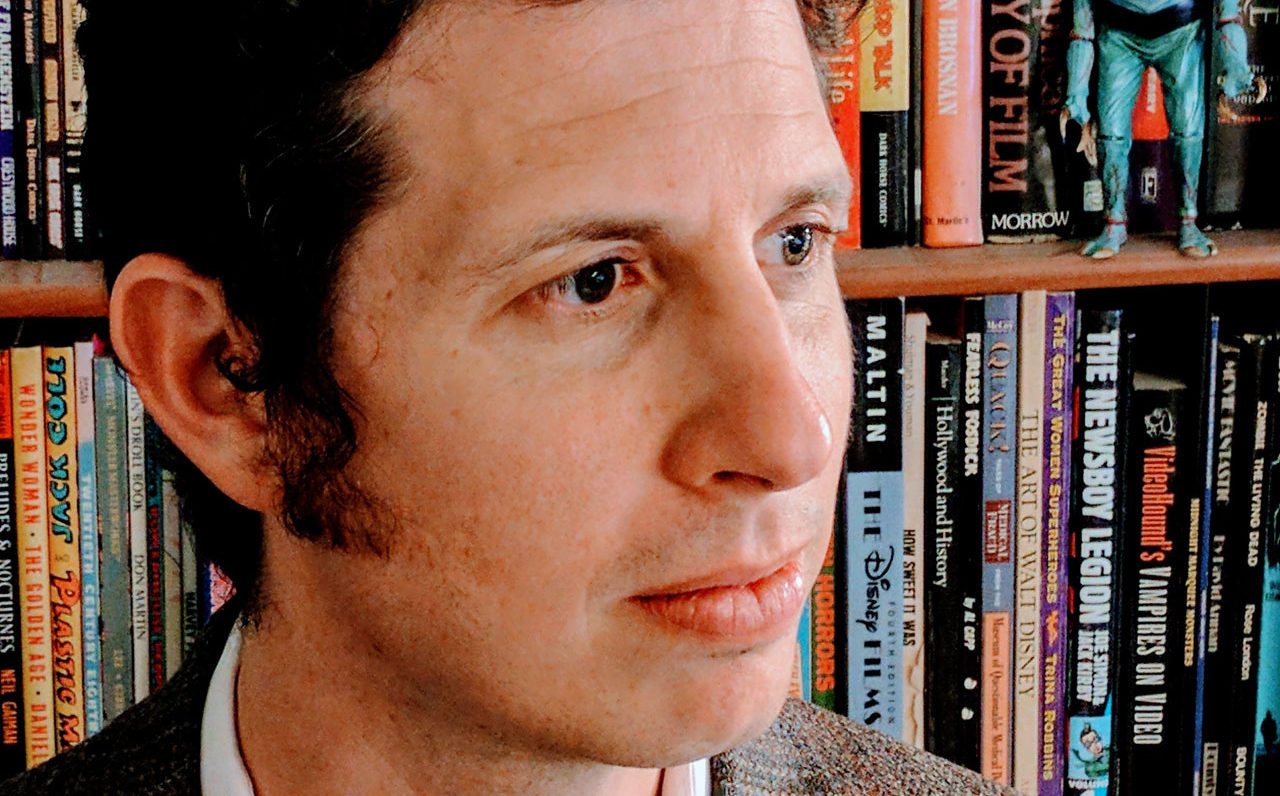 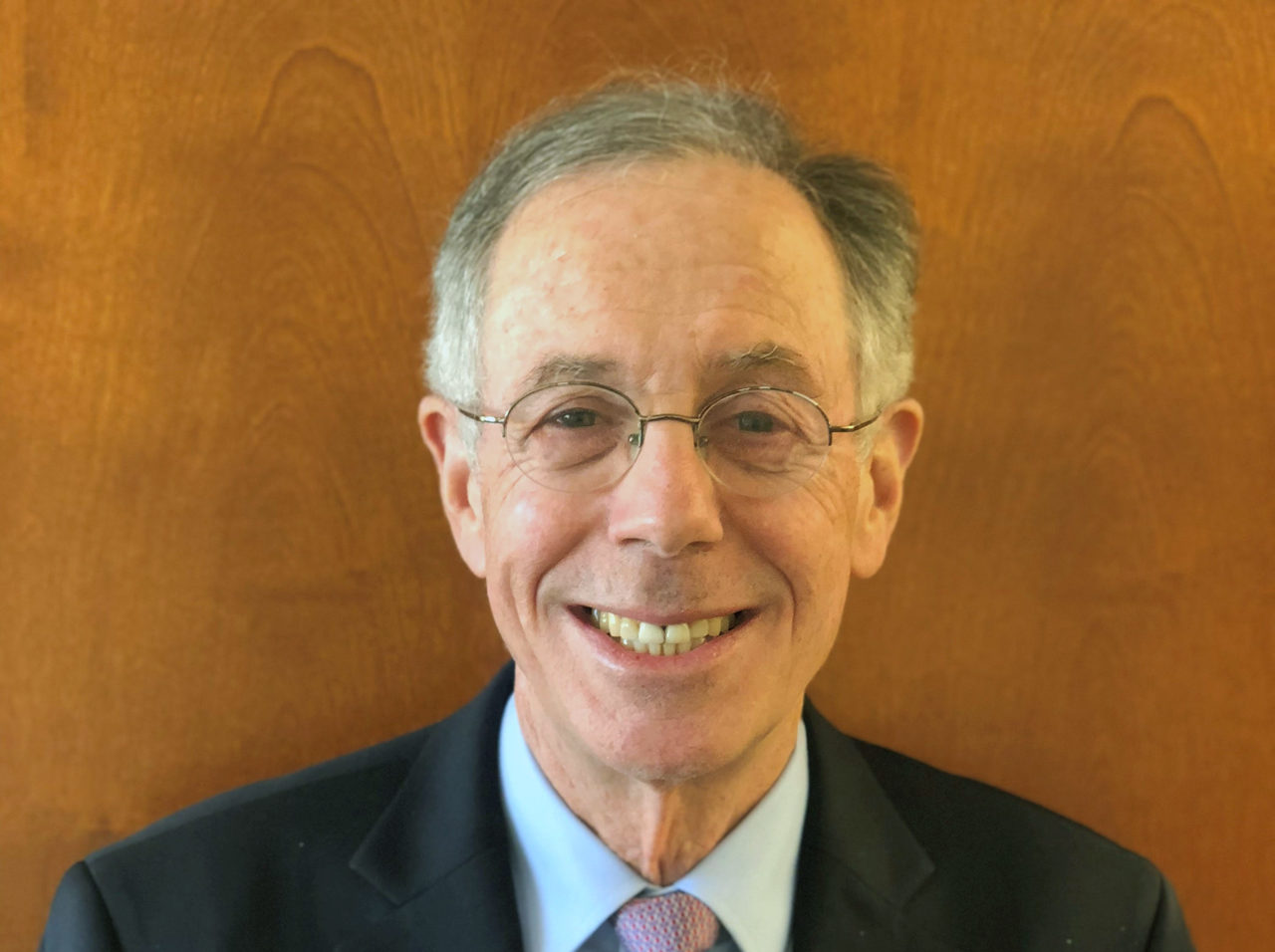