Israel’s more than half-century courtship to win an Oscar for best foreign-language film will continue past 2019.

Since submitting its first entry — and winning its first nomination — for “Sallah” in 1964, Israel has made the short list of top nominees 10 times, without ever reeling in the prize.

This year, tribal boosters can stop biting their fingernails anticipating the outcome. Israel’s entry “The Cakemaker,” a challenging film on bisexual affairs between German and Israeli lovers, was eliminated in the first round.

The list of nine semi-finalists among entries from 87 countries, announced by the Academy of Motion Picture Arts and Sciences Monday evening, eliminated the Israeli entry.

However, Israel was not the only snubbed contender. Looking at the entire history of Oscar awards, the three leading countries in the number of both nominees and ultimate winners – Italy, France and Spain – were all eliminated this time around.

Yet, oddly enough, if the themes chosen by a country’s filmmakers reflect in some ways the interests of their movie-going publics, the world’s fascination with the Holocaust, World War II and their aftermaths has never been higher.

Eight countries have this year submitted films which deal directly or indirectly with the fate of Europe’s Jews during their darkest period, including Austria, France, Holland, Poland, Romania, Russia, Slovakia and Switzerland.

None of these countries’ films made the short list, but of particular interest is Russia’s “Sobibor,” centering on the 1943 uprising in the notorious concentration camp, and Romania’s oddly named “I Do Not Care If We Go Down in History as Barbarians,” which focuses on the massacre of Odessa’s Jews by the Romanian army.

The list of nine semi-finalists will be winnowed down to five on Jan. 22, and the winner will clutch the golden statuette at the 91st Oscar telecast on Feb. 24. 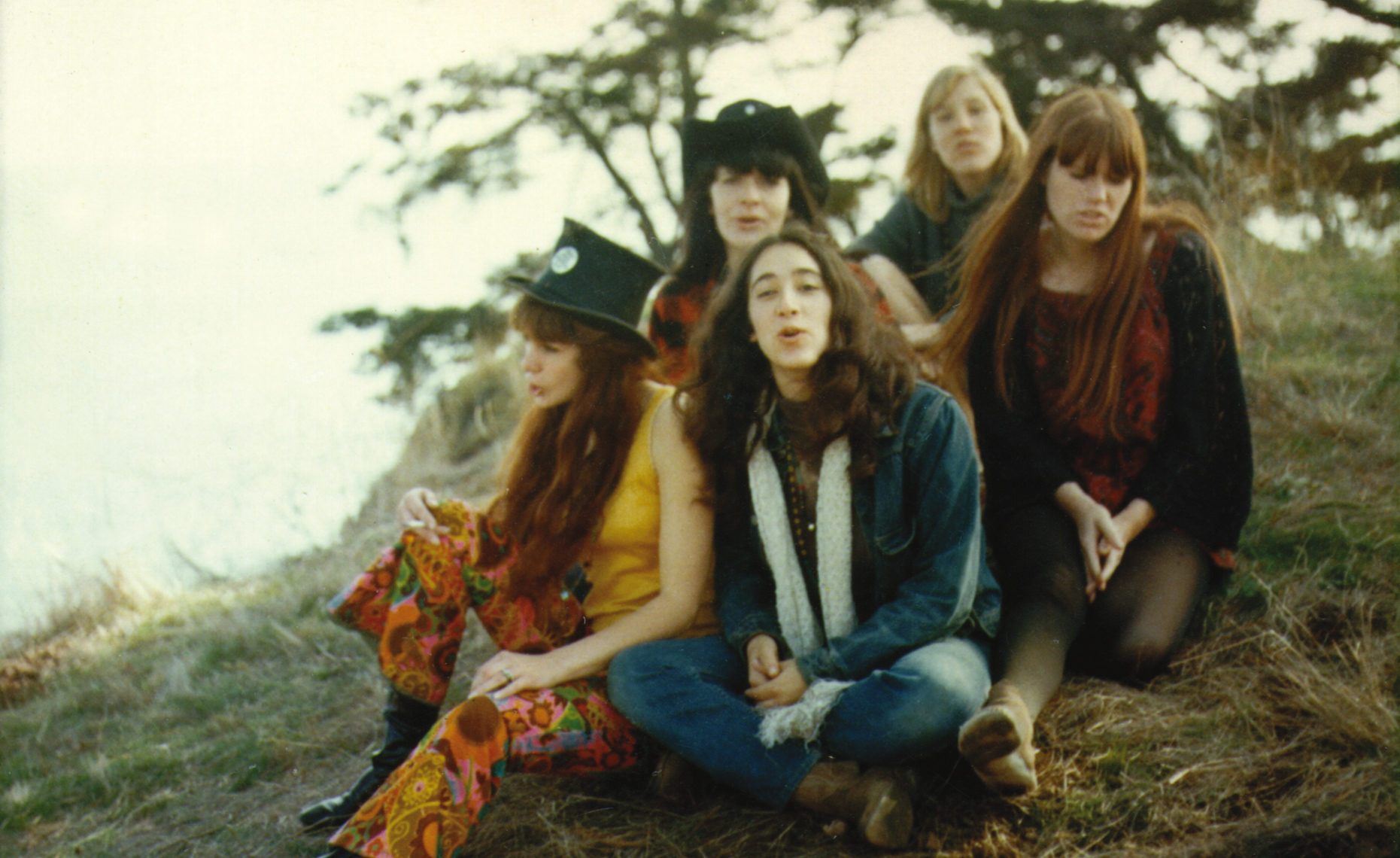