The sensational boys soccer team at Jewish Community High School of the Bay made an unprecedented run to the divisional title game in late November, but then lost 2-1 to to Anderson Valley Jr.-Sr. High School in Boonville. The North Coast Section’s Division III championship game had been delayed two weeks by smoke from Northern California wildfires.

After a scoreless first half, a header by junior forward Ethan Finestone, off a pass from Sam Lieberman, gave the JCHS Wolves the lead in the 54th minute. But the Panthers evened the score on a penalty kick 12 minutes later, then got the decisive goal on another penalty kick in the 76th minute. The JCHS defense allowed only two shots on goal the entire game.

“This season was so special because of how the team continually improved and how it grew together as the season advanced,” coach Aaron Pollock said. “That improvement and growth led to such an exciting run in the NCS playoffs where, despite the disappointing result in the final game, we outscored our opponents 13-3.”

In what must have been the year’s final celebration of Israel’s 70th birthday, the Irish-Israeli-Italian Society of San Francisco held a gala luncheon Dec. 10 at the city’s Italian Athletic Club. More than 250 members and guests enjoyed Israeli cuisine and feted three honorees: Contemporary Jewish Museum executive director Lori Starr; community event entrepreneur Adam Swig; and Matt Epstein, director of security at the JCCSF and a fire chief in Sonoma County. Epstein saved the day by grabbing one of the lit candles from an unsteady Hanukkah menorah as it fell onto the paper-covered head table, prompting cheers from the crowd. He’d just returned from his second deployment to Israel, where he trained with Israeli firefighters, and said, “I can’t tell you, as a Jew, what that means to me.” The society’s co-president Quentin Kopp (who is also a J. board member) and longtime secretary Abraham John Shimmon received lifetime achievement awards.

Marc Dollinger, the Richard and Rhoda Goldman Chair in Jewish Studies and Social Responsibility at San Francisco State University, was one of nine people chosen to light candles on a gigantic electric menorah at the Golden State Warriors’ annual Jewish Heritage Night Dec. 10 at Oracle Arena in Oakland. Jerry’s Kosher Deli provided music and led the after-game crowd in a selection of Hanukkah songs. (They also celebrated the Warriors’ 116-108 victory over the Minnesota Timberwolves.)

J. Editor Sue Fishkoff spoke to middle-school students in Oakland Hebrew Day School’s beit midrash (study hall) on Dec. 5. Associate head of school Bat Sheva Miller has been teaching the students how to recognize media bias, particularly in reporting about Israel. Fishkoff discussed journalistic ethics and techniques with the class, working with articles from a recent issue of J.

In early November, Holocaust survivors Anna Rubin and Henry Stone shared their stories of survival to kick off a five-week display of CHAIM, a mobile exhibit curated by Iris Bendahan of San Jose that travels to Bay Area schools and public facilities. Rubin and Stone spoke at the Saratoga Library. CHAIM, which earned Bendahan a Morris Weiss Award for Outstanding Holocaust Education from Jewish Family and Children’s Services last year, promotes tolerance through the lens of Holocaust stories.

Rabbi Adina Allen, co-founder and creative director of the 3-year-old, Berkeley-based Jewish Studio Project, has received the Covenant Foundation’s 2018 Pomegranate Prize, which recognizes five rising leaders in the field of Jewish education. As the daughter of an art therapist, Allen practically grew up in community art studios, and at JSP, she relies on a methodology that combines Jewish text learning and creative arts. Allen, who was ordained by the Rabbinical School of Hebrew College in 2014, received her award at a November ceremony in New York.

Anita Friedman, executive director of S.F.-based Jewish Family and Children’s Services, received the Silver SPUR Lifetime Achievement Award in November. The award, given by the San Francisco Bay Area Planning and Urban Research Association (SPUR), is considered the most prominent honor for lifetime civic achievement in San Francisco. In addition to her work leading JFCS, Friedman has served on local, state, national and international boards and commissions, and served as a consultant to Israel’s Ministry of Labor and Social Affairs.

Varda Rabin was honored as recipient of the 2018 Judith Chapman Memorial Women’s Leadership Award in early December by the S.F.-based Jewish Community Federation. She was feted at the Ann Bear Memorial Women of Valor Luncheon at the Contemporary Jewish Museum, an event that featured Oakland Mayor Libby Schaff.

The Anti-Defamation League honored civil rights leader Clarence Jones and Clorox executive Laura Stein at its 2018 awards luncheon this month. Jones, an adjunct professor at the University of San Francisco, was a political adviser, personal lawyer and speechwriter for Martin Luther King Jr. He received the ADL’s Civil Rights Award. Stein, who received the organization’s Distinguished Jurisprudence Award, was honored for her personal commitment to social justice organizations and her work on Clorox’s pro bono services. She is executive vice president and general counsel at the Clorox Company, which is headquartered in Oakland.

Woody Weingarten has been sworn in as the newest member of the Marin County Commission on Aging. The 23-member commission is a federally mandated advisory council to the Marin County Board of Supervisors that works “to promote the dignity, independence and quality of life of older persons through advocacy, information, programs and services.” Weingarten, who served for a year on Marin County’s civil grand jury and was chair of San Anselmo’s Quality of Life Commission for six years, was managing editor of J.’s predecessor, the Jewish Bulletin, for 24 years. He lives in San Anselmo.

Joel Gussman, commodore at the Cal Sailing Club, sailed his “Hanukkah Boat” in this year’s Berkeley Lighted Boat Parade earlier this month. Boasting a giant Star of David in blue lights and a large dreidel in orange lights, Gussman’s entry took second place in his division.

Elaya Jenkins-Adelberg was installed as cantor at Congregation Beth El in Berkeley on Nov. 30. Jenkins-Adelberg, who had her bat mitzvah at Temple Sinai in Oakland and served as a song leader at Camp Newman, has been at Beth El since July.

Rabbi Jill Perlman has been selected as the next senior rabbi of Temple Isaiah, a 900-member Reform congregation in Lafayette. Her tenure will begin on July 1. Rabbi Perlman currently serves as the associate rabbi of Temple Isaiah in Lexington, Massachusetts. She was ordained by Hebrew Union College-Jewish Institute of Religion in 2010, where she also earned a master’s degree in Hebrew literature. At Isaiah in Lexington she was known for her work in social justice, and received the Maurice N. Eisendrath Bearer of Light Award, the highest award given by the Union of Reform Judaism.

Jeremy Shuback is leaving his job as video producer at BimBam after six years. The Oakland-based nonprofit is a new media studio that creates digital content to raise Jewish literacy and give people (from toddlers to adults) the opportunity to use Jewish values, customs and rituals to become better and more involved citizens. 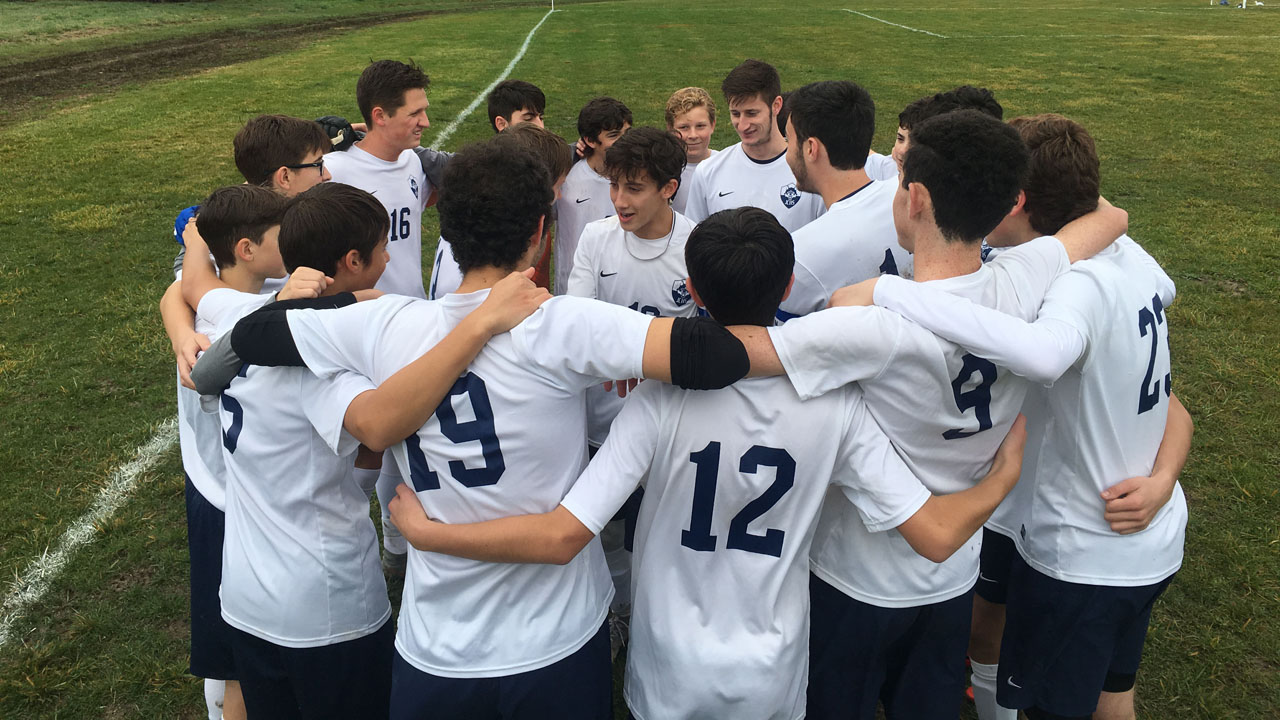 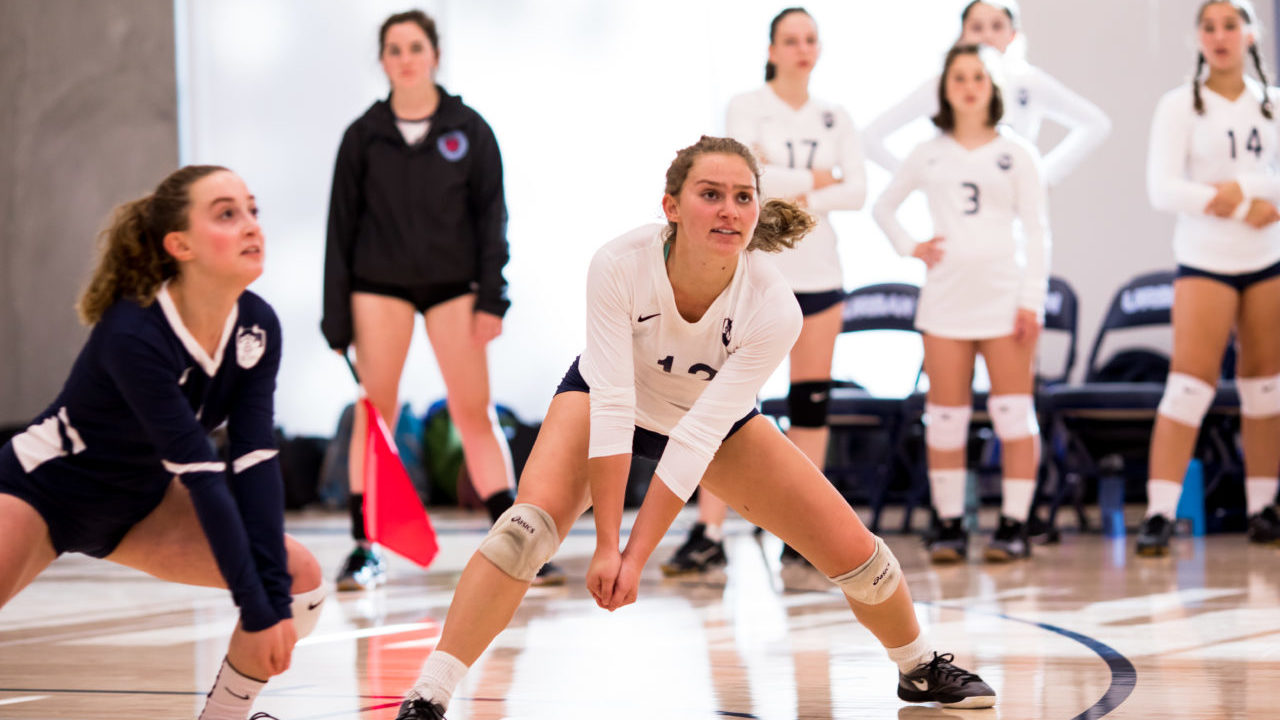 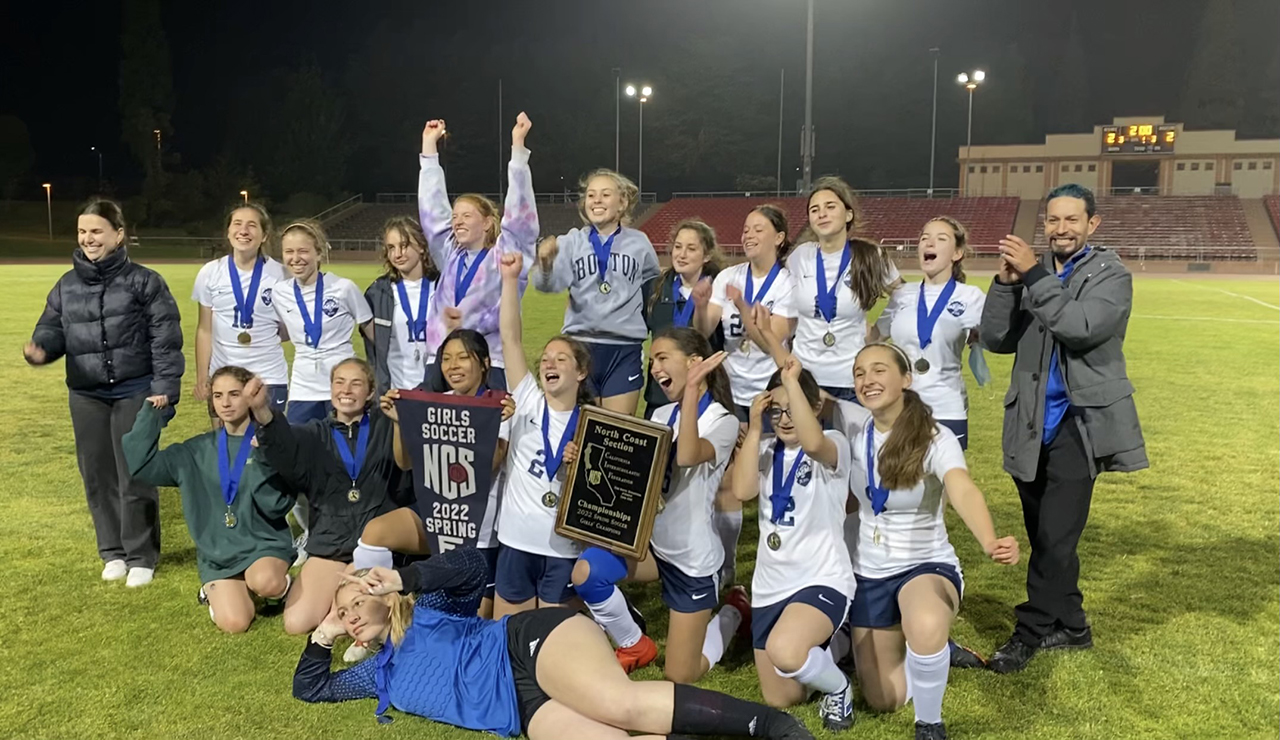